This is a very talented young pianist called Tsung Tsung. He first came into the limelight after a video he posted on YouTube back in 2012 went viral – receiving over 14 million views and still counting!

The piano prodigy was born in Hong Kong and started learning to play the piano when he was just 3 years old. Since then, he has developed his skills to a professional standard despite still being such a youngster! The video below was his first popular video upload. Smiling, laughing, and talking with his father, Tsung suddenly explodes into an incredibly complex performance.

After the video above went viral Tsung was approached by major TV networks asking for interviews and inviting him to perform on their shows. This propelled Tsung onto much bigger stages and performance opportunities.

The piano prodigy quickly found himself on national TV stations such as ABC News in America and NHK (also known as Japan Broadcasting Corporation) in Japan. He was even featured in The Huffington Post as a prodigy story at 5-years-old. With his musical career quickly gaining momentum, Tsung’s performances were getting better and better. Since his first viral upload, Tsung has had multiple other videos reach millions of people, including the one below.

The video above is an exceptionally fast performance of Nikolai Rimsky-Korsakov’s classic “Flight Of The Bumblebee”. It was rumored by online conspiracy theorists to be a fake as the skill needed to perform this piece is ridiculously high, even at the normal tempo.

In order to show the world that the viral video was in fact unbelievable but real, Tsung performed the song live on The Ellen Show in the USA. This time not at home and also not laughing, the prodigy showed up wearing a white suit meaning businesses. You can see the live TV performance in the video below. 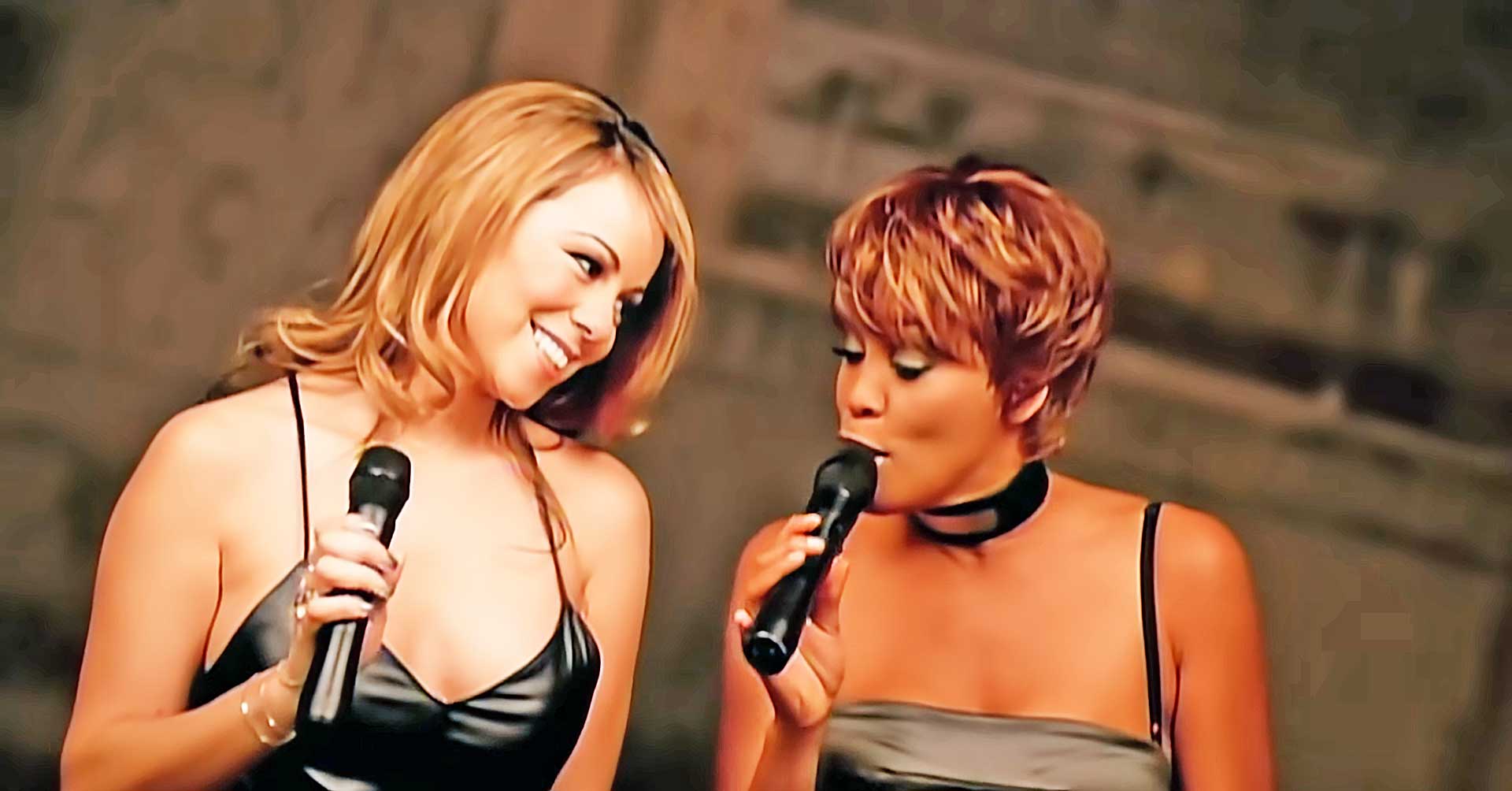 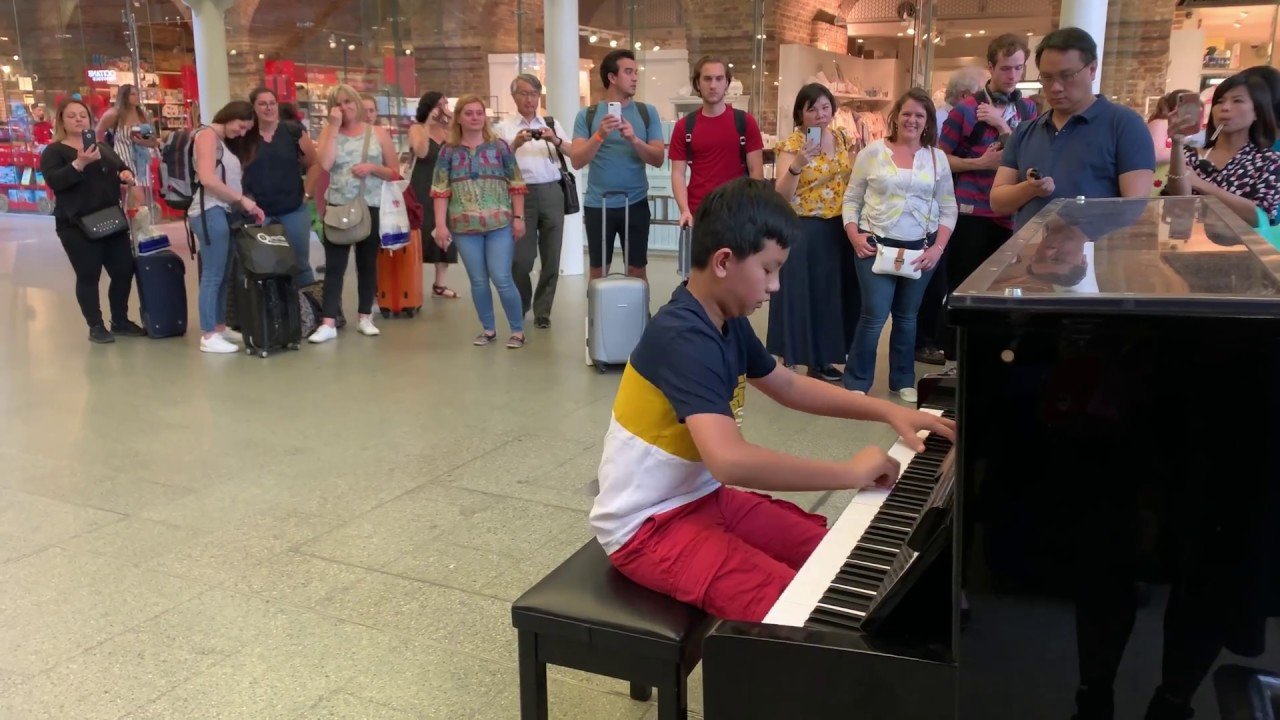