Brenden Baker was a boy from the USA with a rare form of dwarfism called “Desbuquois syndrome”. He made headlines in 2016 when he politely asked people to donate to his local children’s charity instead of giving him presents for his 13th birthday.

A video of Brenden dancing on stage with The Fly Dance Company has been going viral on social media platforms for the past couple of years. Brenden, in the video, is 27-and-a-quarter inches long and weighs 24 pounds – his dance moves get the whole crowd cheering.

Brenden was born in 2002 and became one of only 32 people worldwide to be diagnosed with Desbuquois syndrome. However, he never let his diagnosis get in the way of showing the world what a wonderful person acts like.

Brenden’s attitude was such a rare showing of generosity that ABC news covered his story. They interviewed his father, Chris Baker, who said, “I think this is just Brenden, this is just him doing what he does. He cares more about other people than he does himself. That’s what amazes me about this kid. He’s got such a big heart. For most kids on their birthdays, they just want their presents. Not him. He’s just different.” 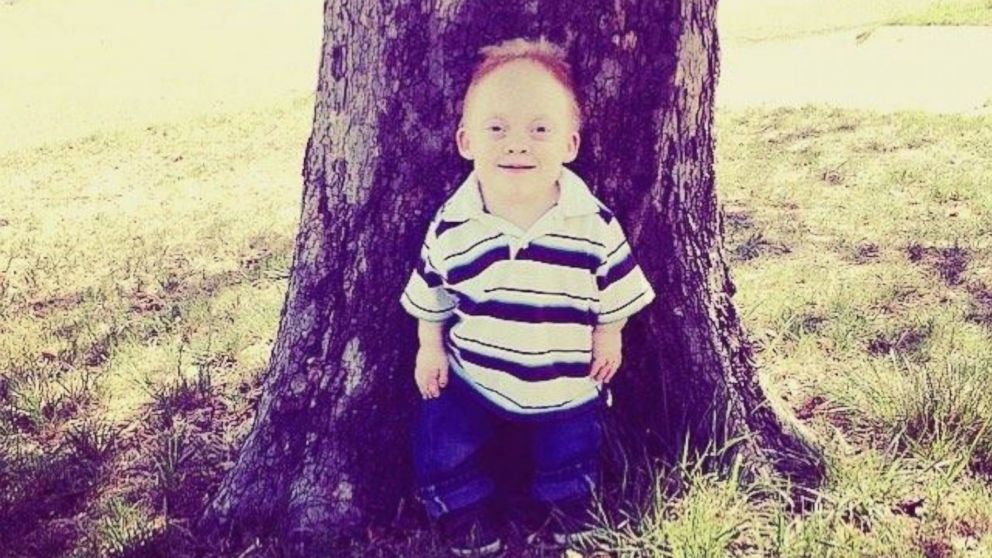 Brenden’s father also said, “I’ve never seen him have a sad day in his life.” Brenden was aiming to raise $3000 for his local children’s charity. He said to ABC News that he would like to be able to provide the children with toys to make them happy.

After his wonderful actions hit the headlines and his dancing talents were shared all around the world, Brenden grew a following of adoring fans online. His massive personality and generous actions also resulted in him being extremely well known around where he lives in Abilene, Texas. 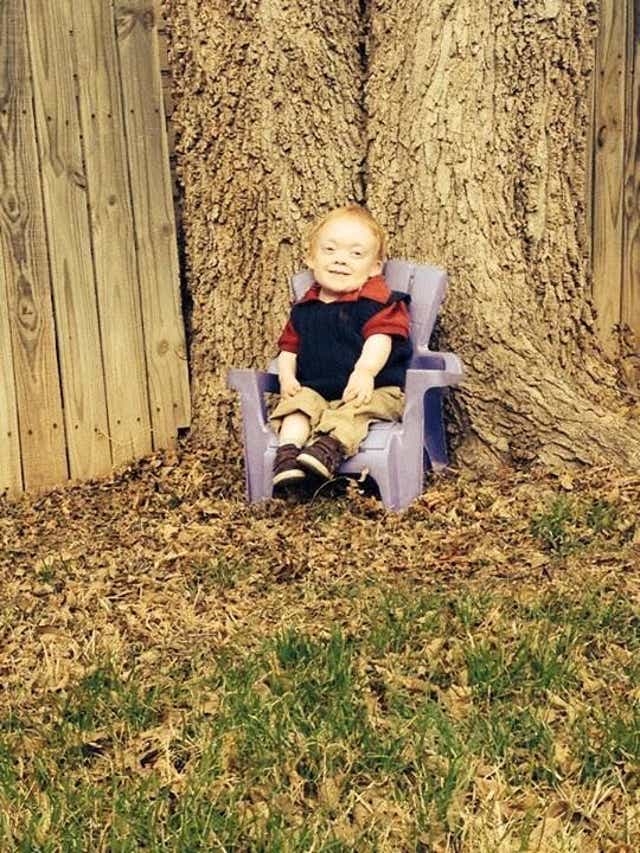 Unfortunately, Brenden passed away on February 6th, 2018 at the age of 15. His passing was felt heavily in Abilene and for those who knew him, or just knew of him, he is sorely missed.

His father Chris said “He was a joy to be around and had a perfect attitude toward life. Nothing could stop him’. Brenden touched so many lives and was so popular that they painted a picture that Brenden himself made years ago on a wall in downtown Abilene. 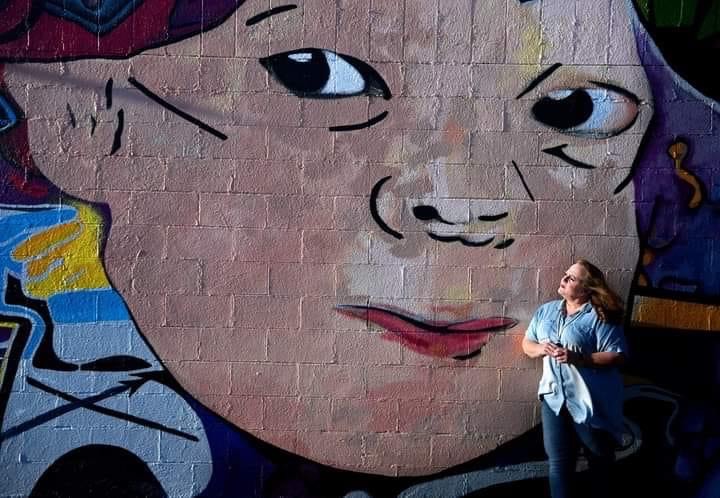 In Brenden’s short time on this earth, he managed to affect so much. He provided incredible charity support for the Children’s Miracle Network and the Abilene Community Theatre, just to name two. The video of Brenden dancing will continue to circulate the internet for a very long time. His amazing work for the children in his local community will continue to impact the world for the better and will never be forgotten. 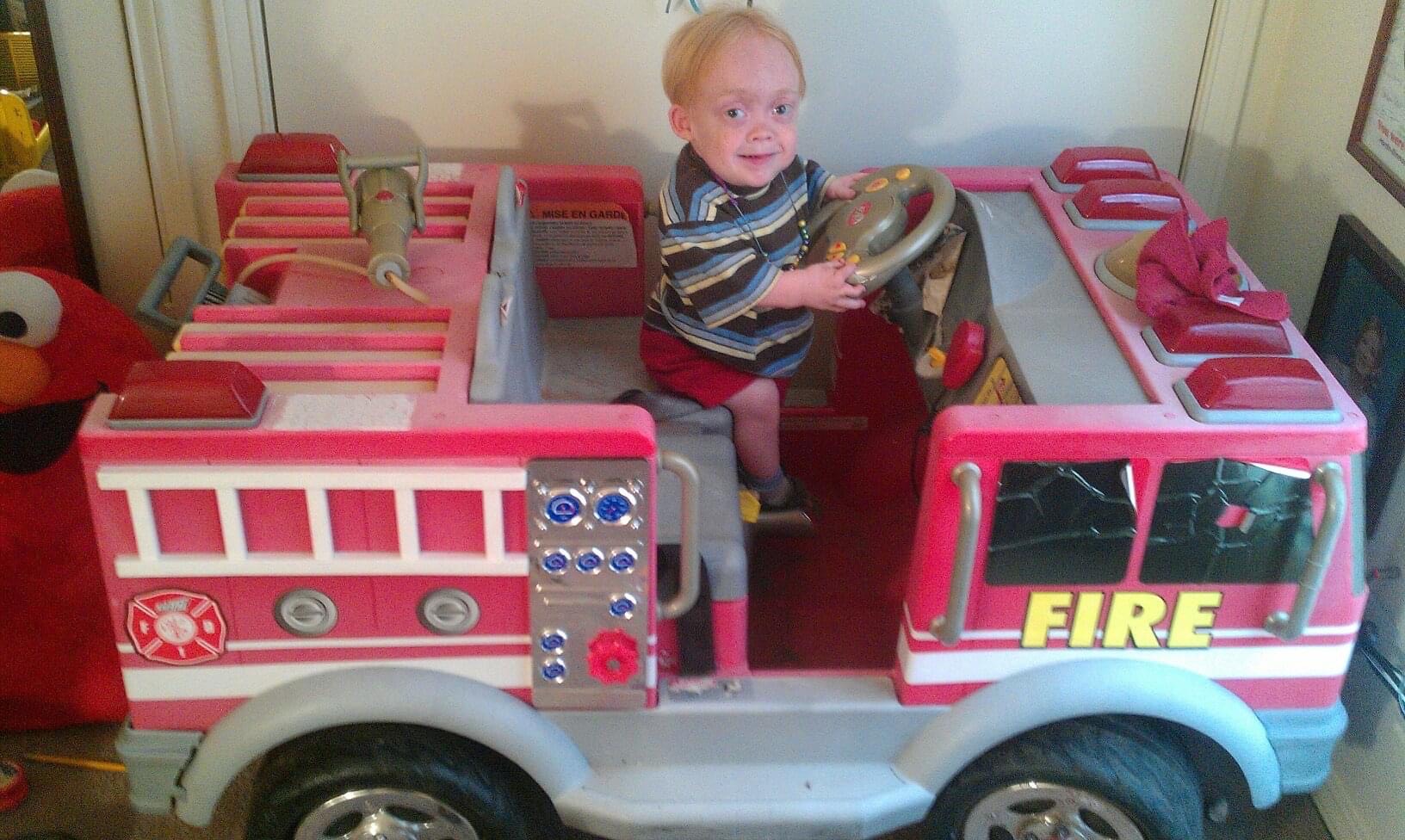