Angel City Chorale is a brilliant choir located in Los Angeles, USA. The choir was founded by Sue Fink who is also the choir’s artistic director.

Angel City Chorale have been running for over 27 years. They released their first CD back in 1999 and have flourished ever since. Showcasing the spirit and diversity of Los Angeles and it’s music, their mission is to “Build Community One Song at a Time.” In the below video, the choir performs a very unique version of Toto’s Africa. There is a long build up on this one, but be prepared to be taken into a musical work of noises and melodies!

The coronavirus pandemic has caused huge issues for many musicians and bands across the world. Choirs have been affected too, maybe even more so as large groups often are restricted from coming together. Talking about this situation, Sue Fink said, “As a choir, we exist to bring people together, to elevate the human spirit and celebrate our unity of spirit and diversity of expression. We may be separated by walls and distance, but not by heart – not from each other or from the beauty and diversity of the city we represent. We firmly believe that we will make it through this crisis, that we will come together again, sing together again and fly again.”

The choir consists of over 180 singers made up of an eclectic mix of different singing styles including classical, gospel, jazz, pop, and world music. In the video below, they perform a song titled “Baba Yetu” which was composed by Christopher Tin. This is their second most viewed video on their YouTube channel.

Angel City Chorale were part of the hit TV show America’s Got Talent in 2018. The singing group made it all the way to the semi-finals. Even the tough to impress Simon Cowell said that Angel City Chorale were one of the best choirs he had ever seen on the show! The group opened their YouTube account in March 2008. Since they began uploading videos, they have gained more than 28 million views across all their videos.

You will see in the clip underneath the choir perform “Adiemus” a track from the film “Boychoir”. Composed by Karl Jenkins and arranged by Nicholas Hare and string reduction by Mark Green. 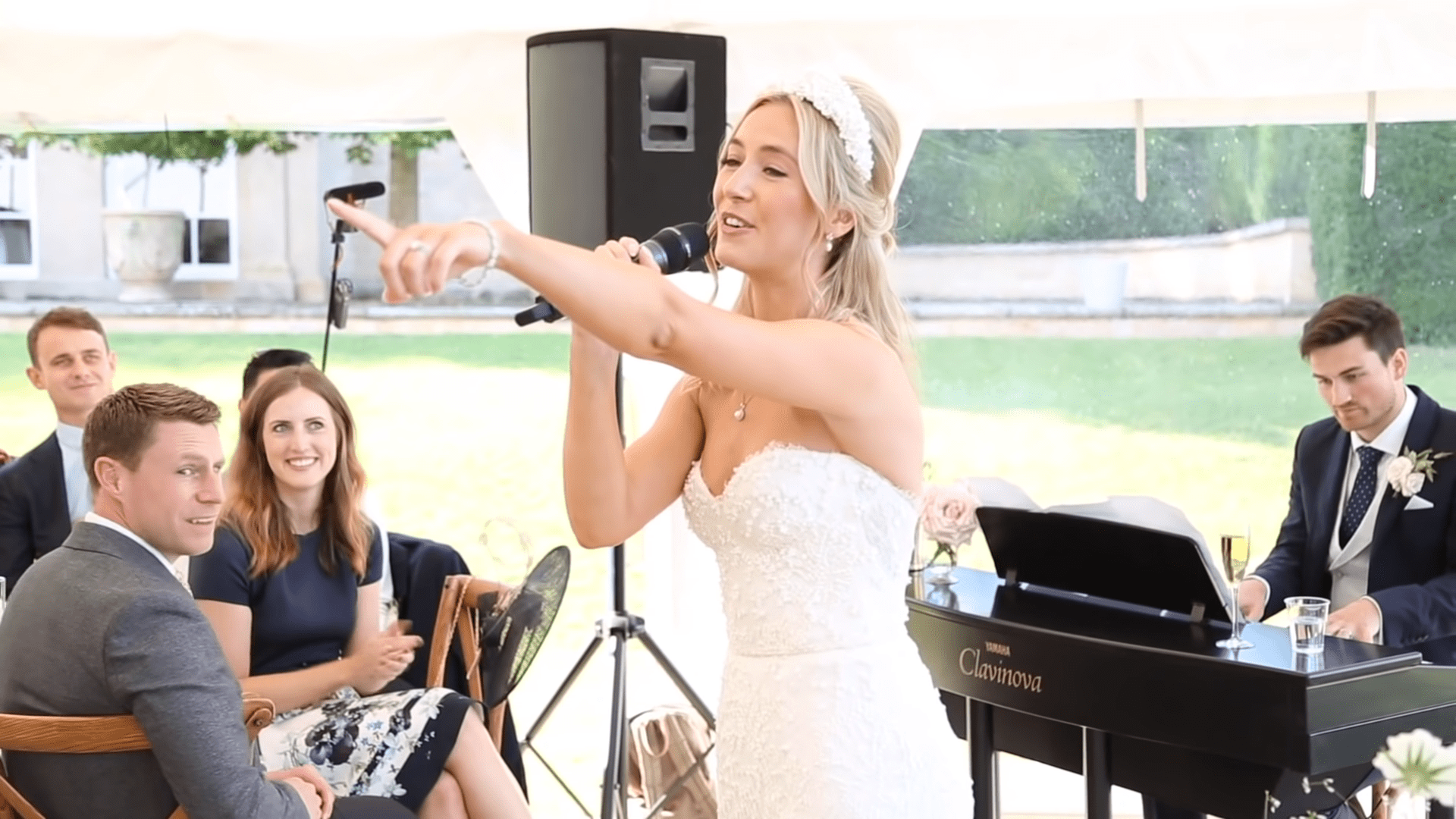 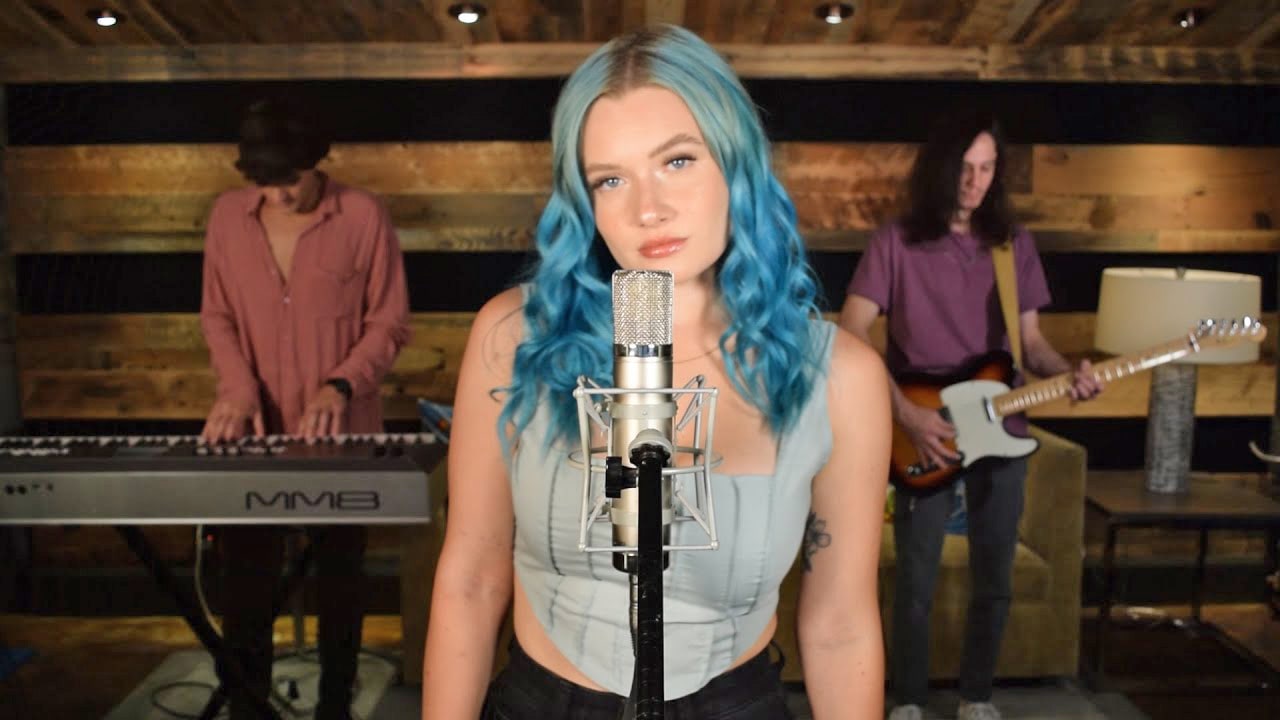