Although the Olympics and the Paralympics are about athletes in peak condition giving their all, there’s no denying that the opening and closing ceremonies incorporate wonderful music and dramatic performances. A great example is the closing ceremony of Tokyo 2020.

Sadeck Waff, a French choreographer, created a truly stunning performance to round off the games. It’s a hand ballet featuring 128 performers in wheelchairs, a mix of both amateurs and professionals. The music was composed by French singer-songwriter Yoann Lemoine, who is known best by his stage name Woodkid. The piece was performed flawlessly by the Orchestre National de France.

The video begins with the first person who has received a bionic arm in France. Oxandre Pecku Received the arm when he was only twelve but seems adept at using it now. For the performance, he is dressed in white and moves his arm elegantly to the music. He is joined by another performer, also in white, who also begins to sway his arms to the music.

At this point, the camera pans out to reveal the whole stage, and the show really begins. The other performers are dressed in black, meaning Oxandre and the other performer stand out. The whole group moves their arms to make an X shape.

To see 128 performers moving their arms in perfect unison is hypnotising. The dramatic music draws you in, and the moments where the performers move in sequence are very reminiscent of a flock of birds in flight. The performers’ black clothes enhance this feeling, giving an image of crows.

Most of the group’s shapes made with their arms are simple, just square, x and diagonal shapes. It is this simplicity, however, that makes the performance so striking. If any performer were even slightly off, it would be disastrous. Needless to say, this doesn’t happen.

The performance concludes with the group spelling out Paris, 2024, which is the venue for the next Olympics and Paralympics. This is a perfect way to end the show as it metaphorically passes the torch to the next generation of Olympians. This is a stirring and exciting performance, so if you missed it at the time, check it out now. 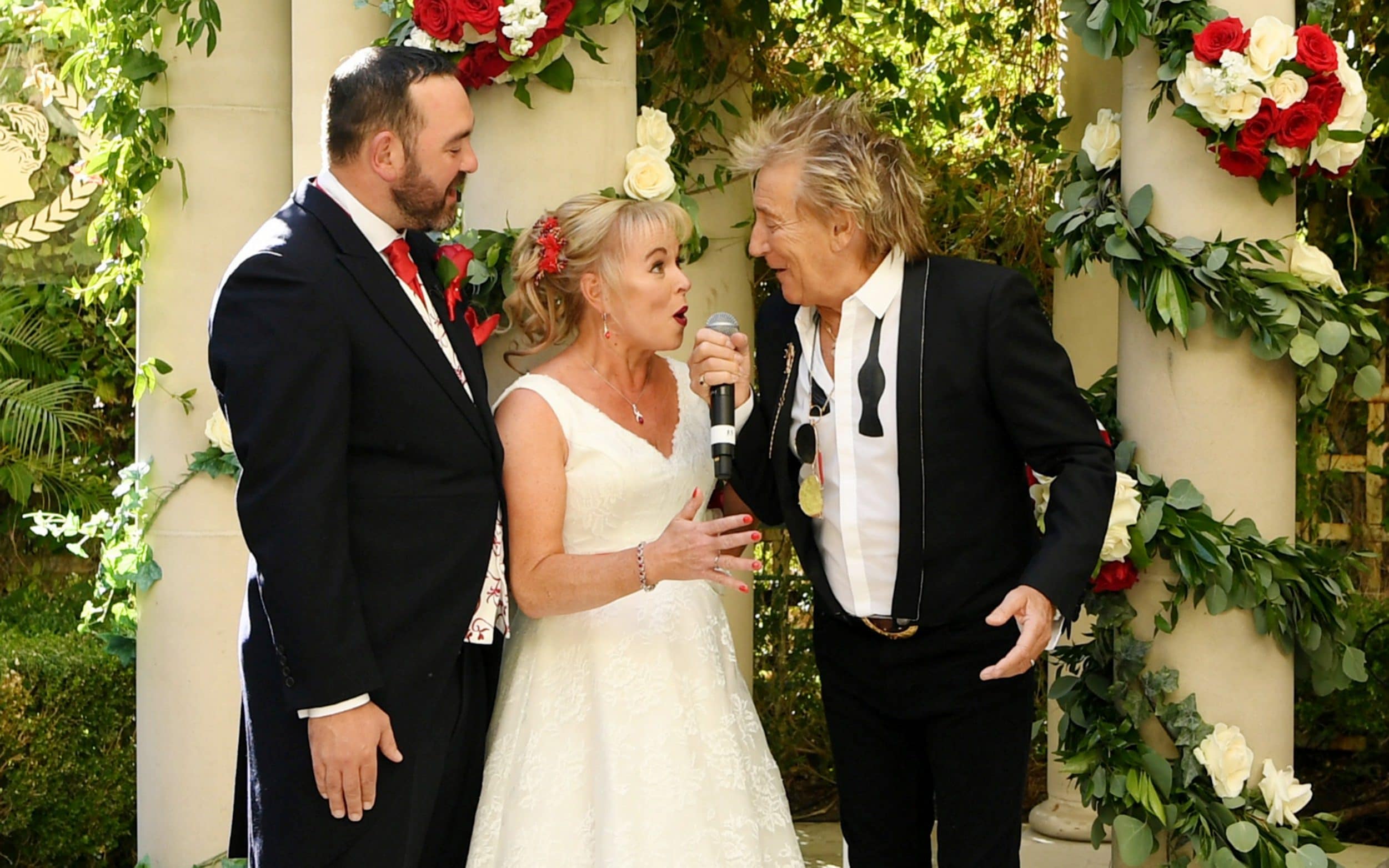