This incredibly relaxing and impressive animation was made by the talented people over at “Animusic” who call this instrument a “Resonant Chamber”.

Every move is based on MIDI events that are processed to simultaneously drive the music and on-screen action, this results in the animation corresponding perfectly to every sound. The video has received over 14M views since it was uploaded to YouTube 2008.

Animusic began making animations back in the early 90s. Two of the key people in the creation of this animation company are Wayne Lytle and David Crognal. The difference between Animusic and other animation companies is that Animusic’s creations are programmed to follow what the music instructs them to do, rather than the other way round. This is a key difference and something that makes their animations unique and musically interesting to watch.

The company also creates DVDs of their work. The “Resonant Chamber” featured on their “Animusic 2 DVD”. Both the music and the visuals are entirely digitally synthesized, they’re masters of virtually inventing objects that appear to create the sound of the corresponding synthesized music track.

Other Animations From Animusic

While the “Resonant Chamber” was a huge success for the company, they have many more animations that are just as inspiring. As part of their first DVD “Animusic 1”, the video below is called “Pipe Dream”. The video has hit over 13 million views on their official YouTube channel and was a massive hit on their first DVD release.

If you loved watching these extraordinary animations, you can see many more from Animusic on their YouTube channel. You can also visit their official website by clicking here. 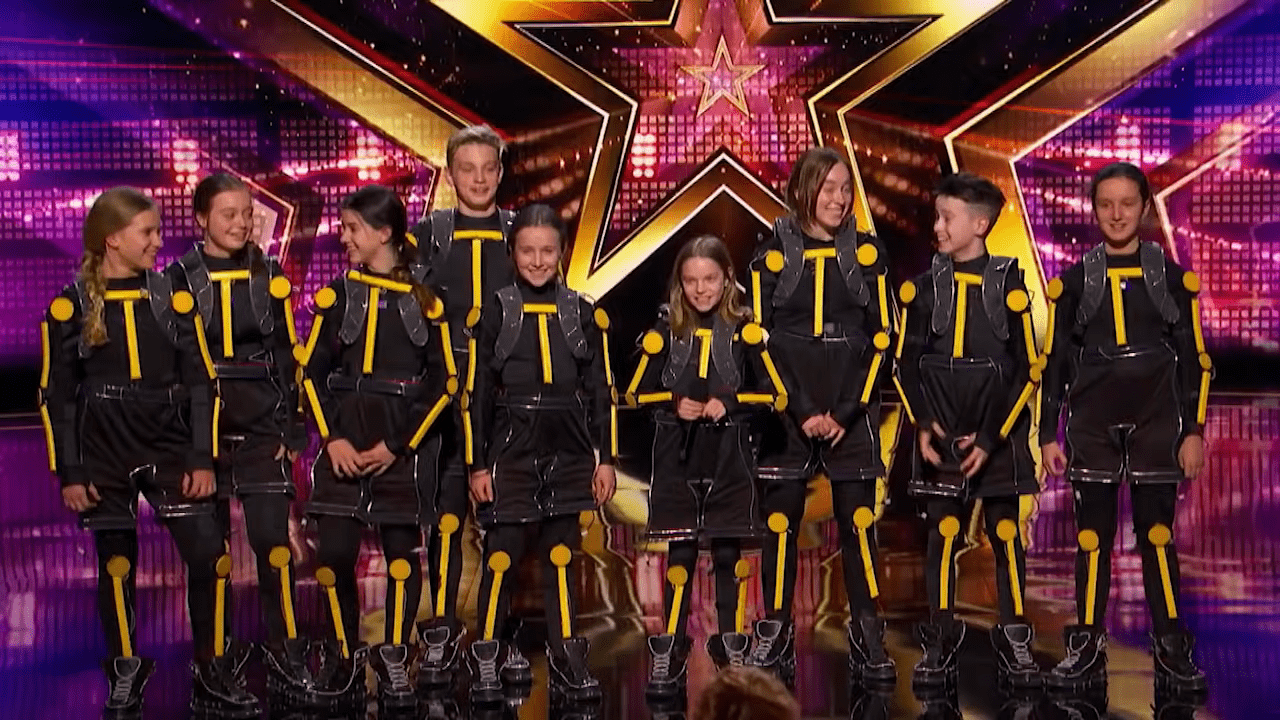 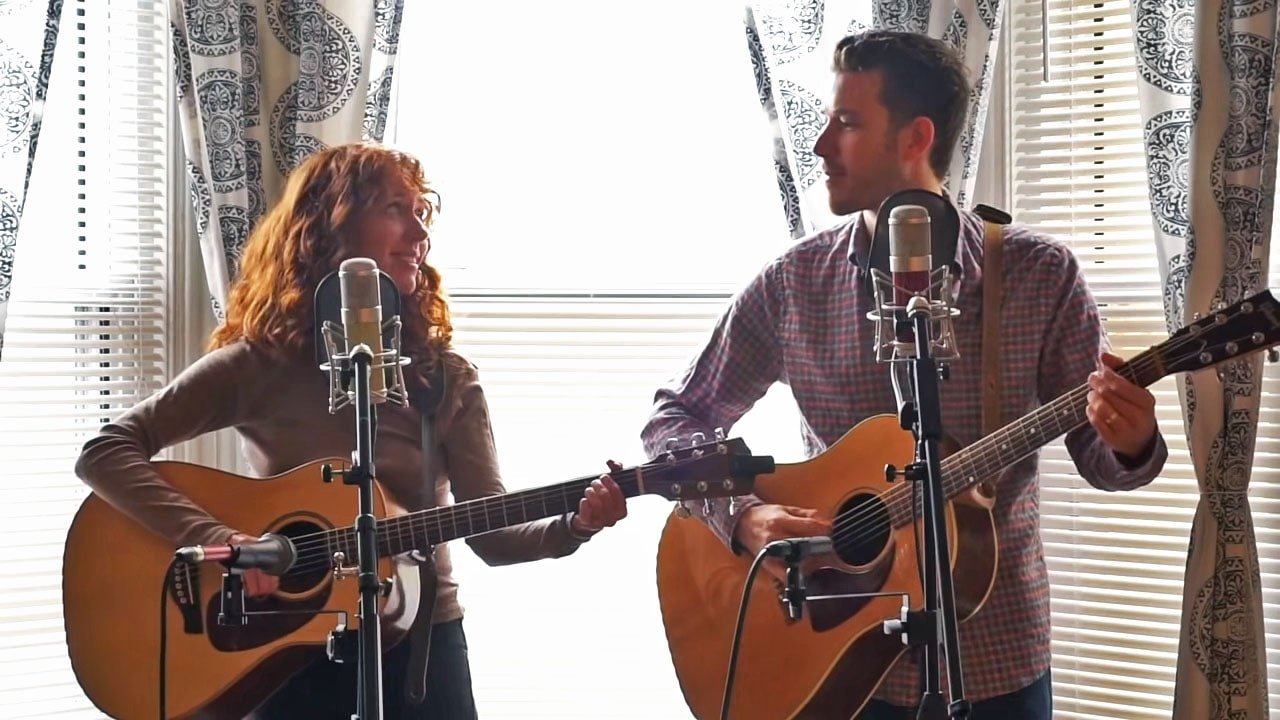