Who Are The Reo Brothers?

Reo Brothers are a Filipino band made up of four brothers who perform renditions of 1950s to 1970s music. Some of their best performing videos online have been covers of The Beatles, The Beach Boys, The Dave Clark Five, Gary Lewis & the Playboys, Bee Gees, The Lettermen, America, The Ventures and other well-known bands from that era.

They received a boost in popularity after appearing on a Christmas special on ABS-CBN in Araneta Coliseum. The concert was star-packed with celebrity performances from around the world, however, the four Filipino brothers were the only band to receive a standing ovation that evening.

It all started in 2005 when Ronjoseph used tin cans covered with crisp packets to make drums which he taught himself how to play. Moving on from the drums he learned the guitar and quickly taught his brothers the new skills he had gained.

His siblings Ralph, Reno, and Raymart (and eventually Roy Mark, their youngest. born in 1999) joined him in a musical adventure where they re-created music inspired by their father’s musical tastes (Reynaldo Otic). Their father listened to music from the 1950’s – 1970’s which the four boys loved and it wasn’t long before they mastered their performances.

The band name was formed from the boy’s names. The first letter of their first name and middle name and surname. “R” for Reno, Ronjoseph, Raymart and Ralph, “E” for Evasco (their mother’s maiden name) and “O” for Otic, their surname.

As the brothers progressed they started playing more and more gigs. A man called “Reynaldo Fuentes” was at one of their concerts and was very impressed with what he saw. He gave the boys a calling card and said to contact him if they ever go to Manila.

The family lived in Tacloban where they were featured twice on a local religious TV channel. They were happy living in Tacloban, earning enough money from their music to liv. Unfortunately, a super typhoon known as “Typhoon Yolanda” hit the Philippines, which also hit Tacloban on November 8, 2013.

The storm was devastating on a large scale causing many buildings and trees to be destroyed. Cars were piled up in the streets and some low-lying areas were completely washed away. The Otic family survived the super typhoon but were left completely penniless. After the Typhoon, the family immediately moved to Manila. They had to walk for over an hour to reach a bus stop from which they were fetched by their brother-in-law (a bus driver of Philtranco Bus Company). It took them more than 2 days to reach Manila.

Once they were in Manila, they remembered the contact card given to them by Reynaldo Fuentes. They got in touch and started their professional music career from there. 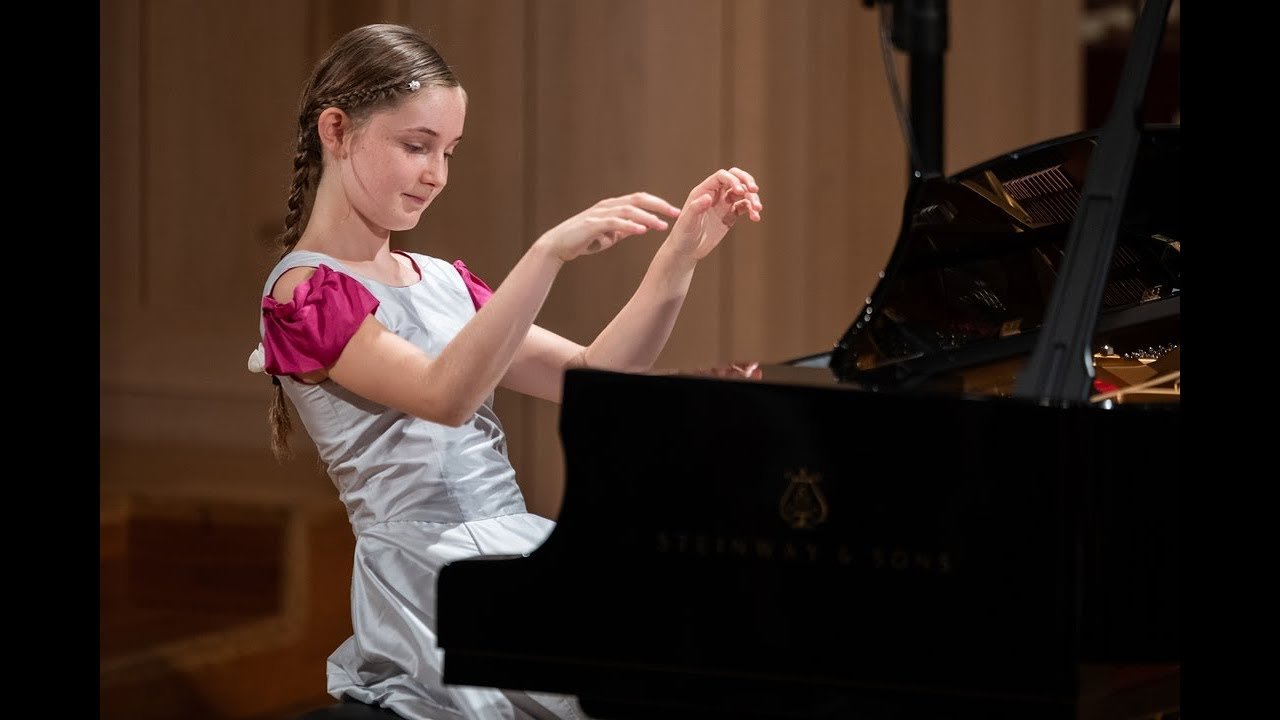 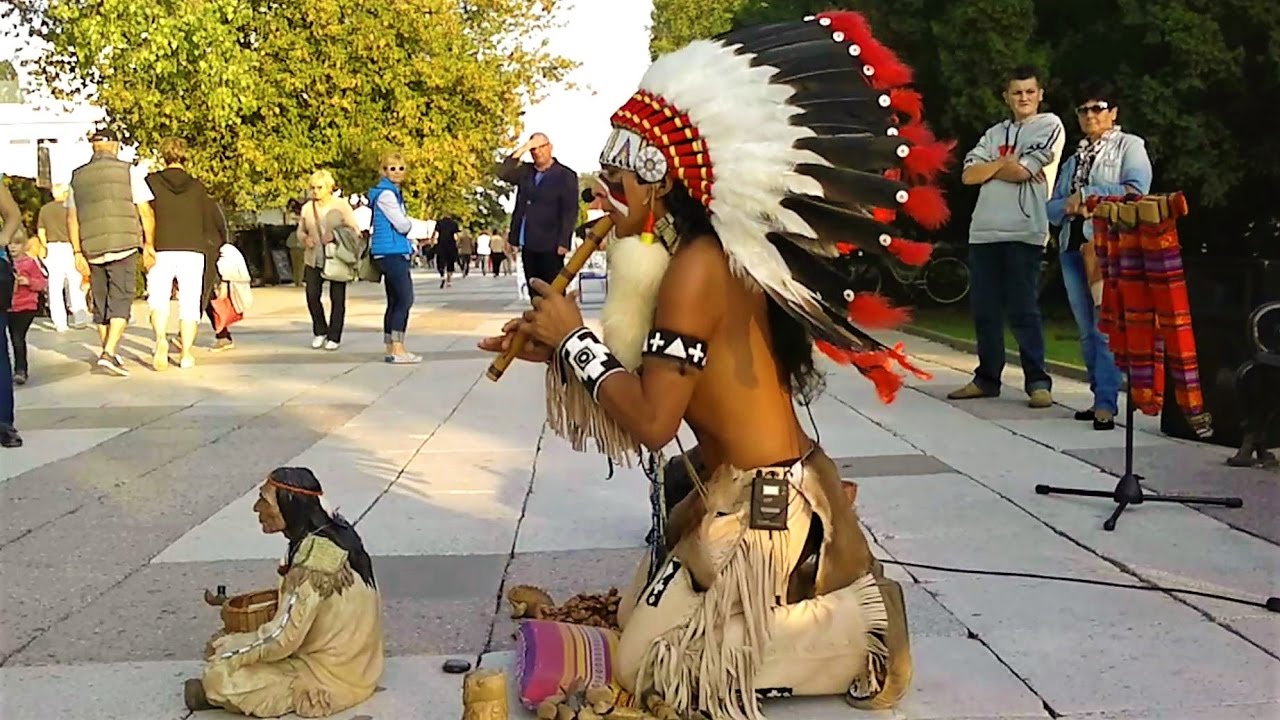