Justin Johnson is a Nashville-based American musician. However, he is so much more than just an ordinary guitar player. His playing style is mesmerizing to watch and there is no doubt he is a talented musician. However, his videos become even more impressive when you realize he is playing a guitar that is built out of a shovel.

Justin is very creative with his craft. Not only does he create great music but he also builds his own custom instruments to play with and some of them are pretty incredible! There are videos of Justin playing all sorts of novel guitars including a skateboard guitar and a shovel guitar just to name two.

Lauded as an “American Master” by John Carter Cash (the only child of the legendary Johnny Cash) and as a “Musical Visionary” by Ted Nugent (the lead guitarist of The Amboy Dukes) and Justin has been declared a “must-see act” by Guitar World. Justin has clearly received some of the highest accolades within the industry.

Justin believes that the instrumental style of music (without lyrics) can take the listener on a very unique journey, a journey specific to them, as there are no lyrical influences to sculpt what the listener feels or imagines. Justin won the Slidestock International Slide Guitar Championship with his unique style and has been releasing his own music which has been licensed to Wieden & Kennedy, Ken Burns, Dodge Motor Co and Florentine Films. 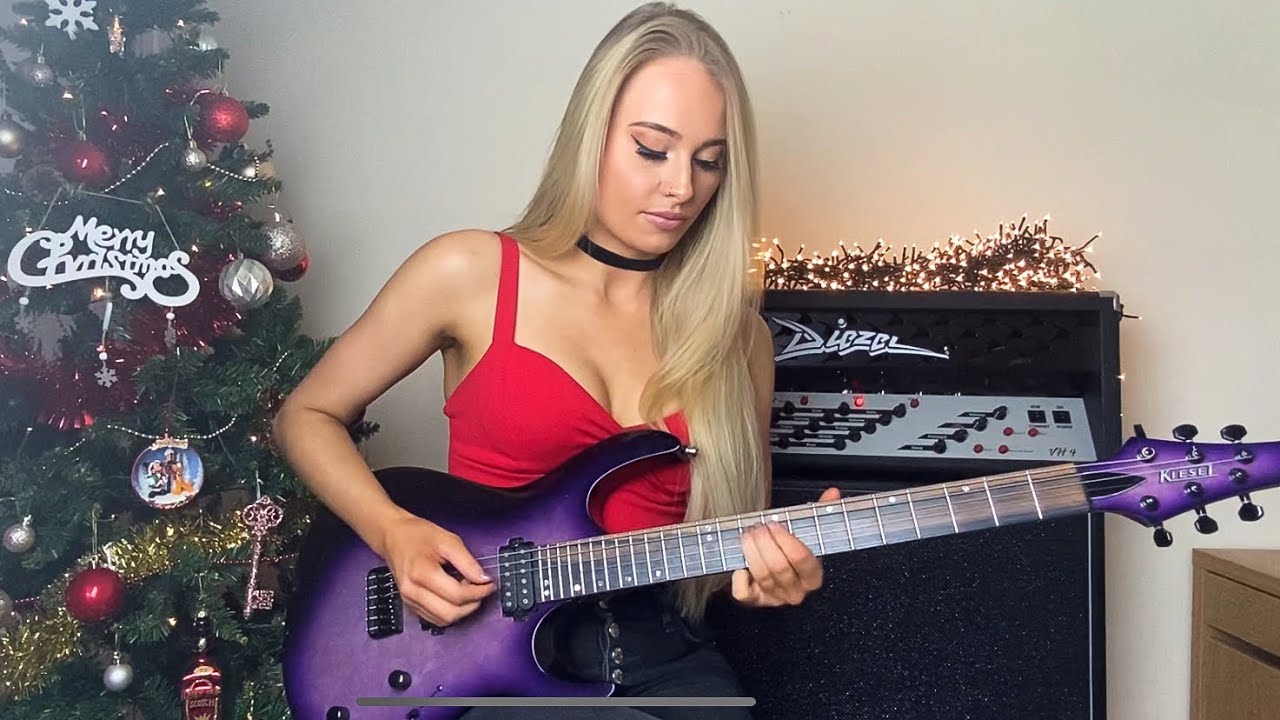 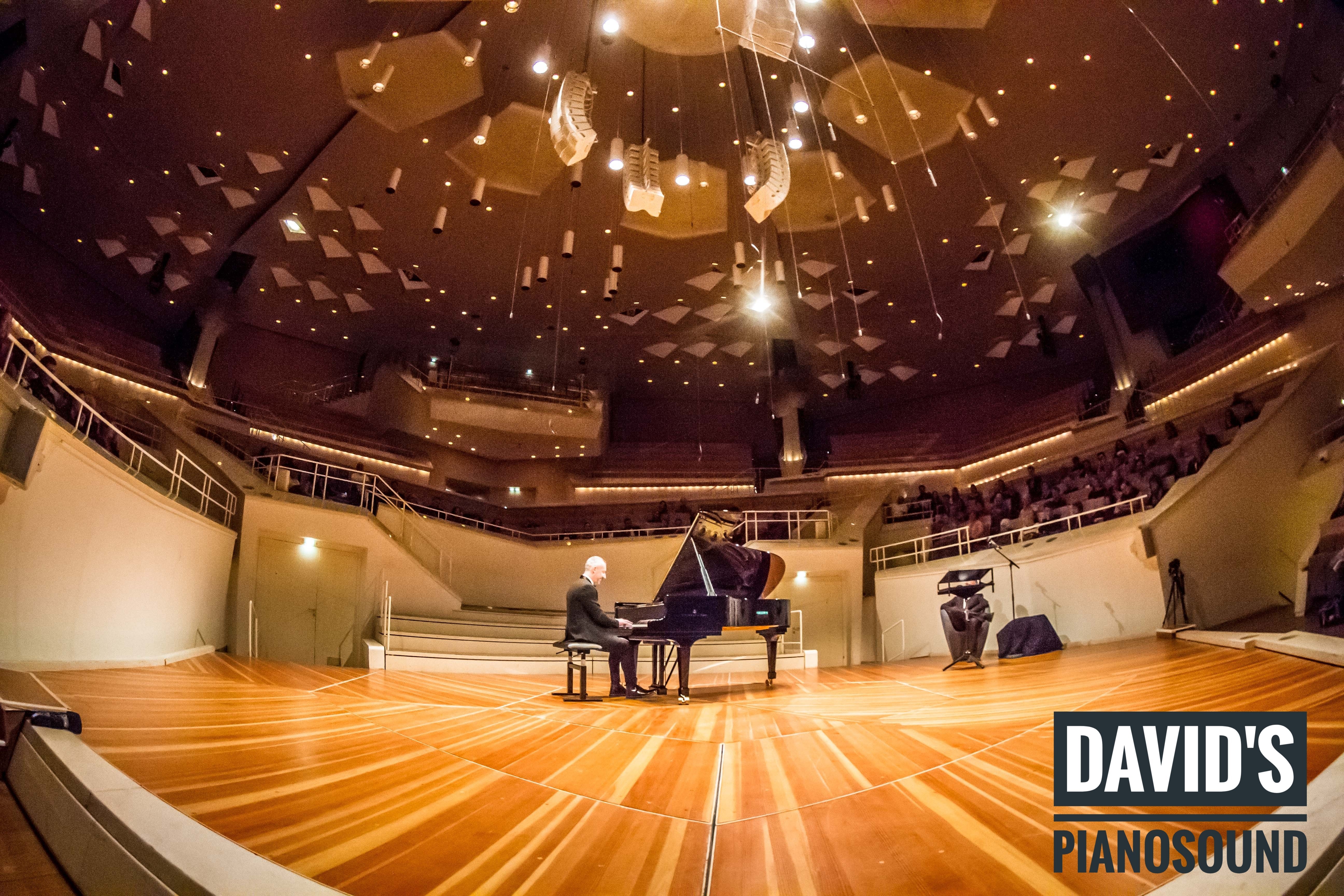