Pomplamoose Husband And Wife Band From The USA

Pomplamoose is a music-making couple from America who have been producing viral music videos since 2008. The group consists of Jack Conte and his wife Nataly Dawn.

You may have seen Jack Conte performing in a band called Scary Pockets. He plays in both Pomplamoose and Scary Pockets and he is also CEO and co-founder of Patreon – quite a back story! When he’s not funking it up with Scary Pockets or building the next online community payment service he records alongside his wife Nataly Dawn.

Natalie Knutsen, known on stage as “Nataly Dawn”, is an American singer-songwriter/bassist who has released three studio albums and has collaborated with many different artists. Pomplamoose sold approximately 100,000 songs back in 2009 and have become a massive viral sensation online.

The band’s name is derived from the French word “Pamplemousse”, which means “Grapefruit”. To date (2nd October 2020), the fruity band have received over 267 million views across all their viral videos on YouTube! Amongst some of their most-watched videos is this brilliant cover of White Stripes mashed up with The Eurythmics Sweet Dreams.

The family band has had great success uploading their music to YouTube. One of their first hits, “Hail Mary”, was featured on the YouTube homepage skyrocketing their presence on the video hosting platform.

Since then they have gained ~1.4M followers on YouTube (as of December 2021) and have tallied up an impressive 356M views across of of their videos.

When Jack and Nataly first began their Pomplamoose journey they found themselves being featured on the homepage of YouTube. Their song “Hail Mary” was uploaded over 12 years ago now and was described by the group as a “Video Song”.

So what is a video song? Jack describes it as a piece of musical footage that conforms to these two rules; 1) What you see is what you hear. 2) If you hear it, at some point you’ll see it. So basically, there are no hidden sounds, lip-syncing, or instrument syncing going on in their video songs! 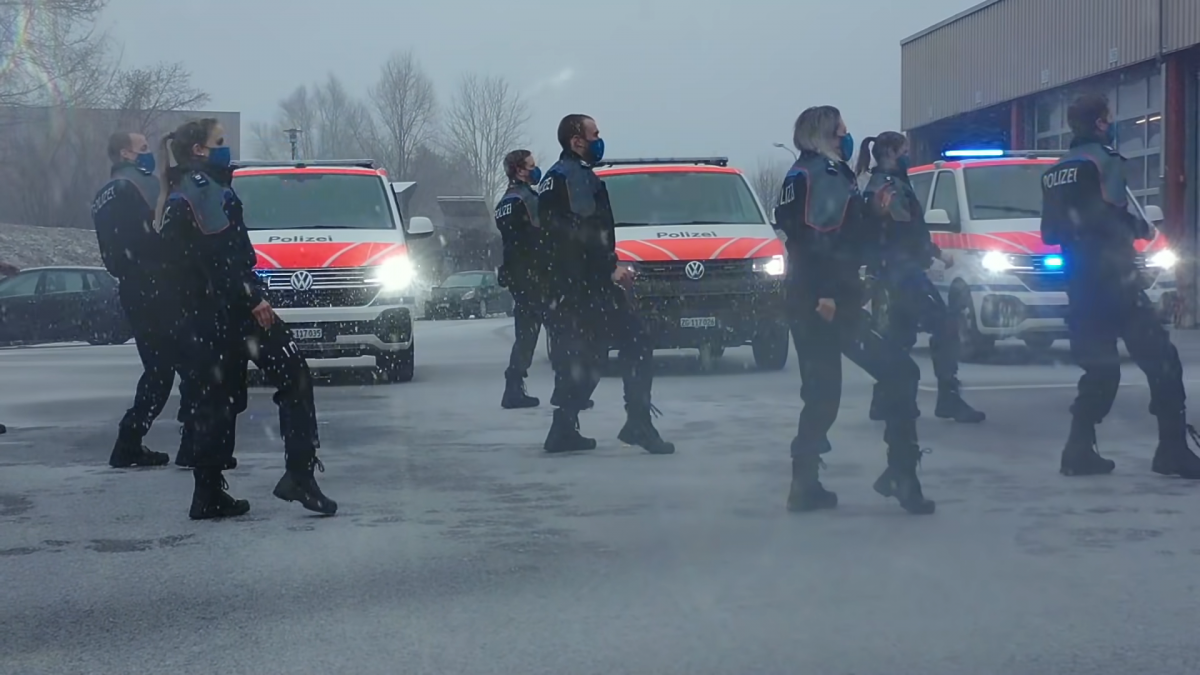