The vocals of this great man do not need much introduction…or reverb to sound amazing. However, this a capella version of “Silent Night” inside a cave will send shivers down the back of your spine!

The performance took place in the Frasassi Caves located in Italy. The Italian superstar tenor showcased his natural vocal ability utilising the natural acoustics offered by the walls of the caves, the results are something pretty special. This is sure to get you in the festive spirit! 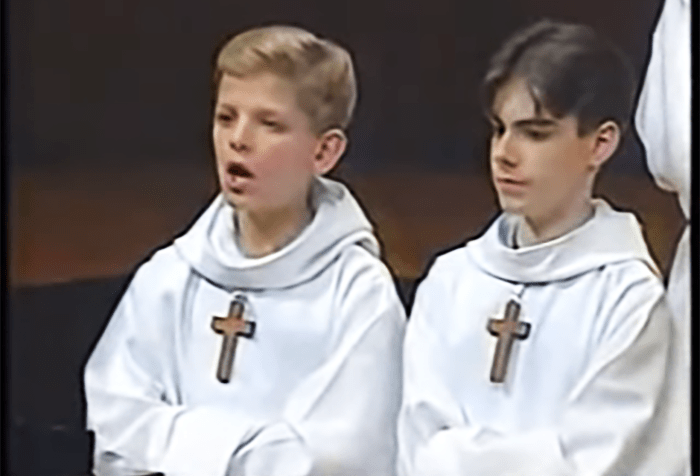 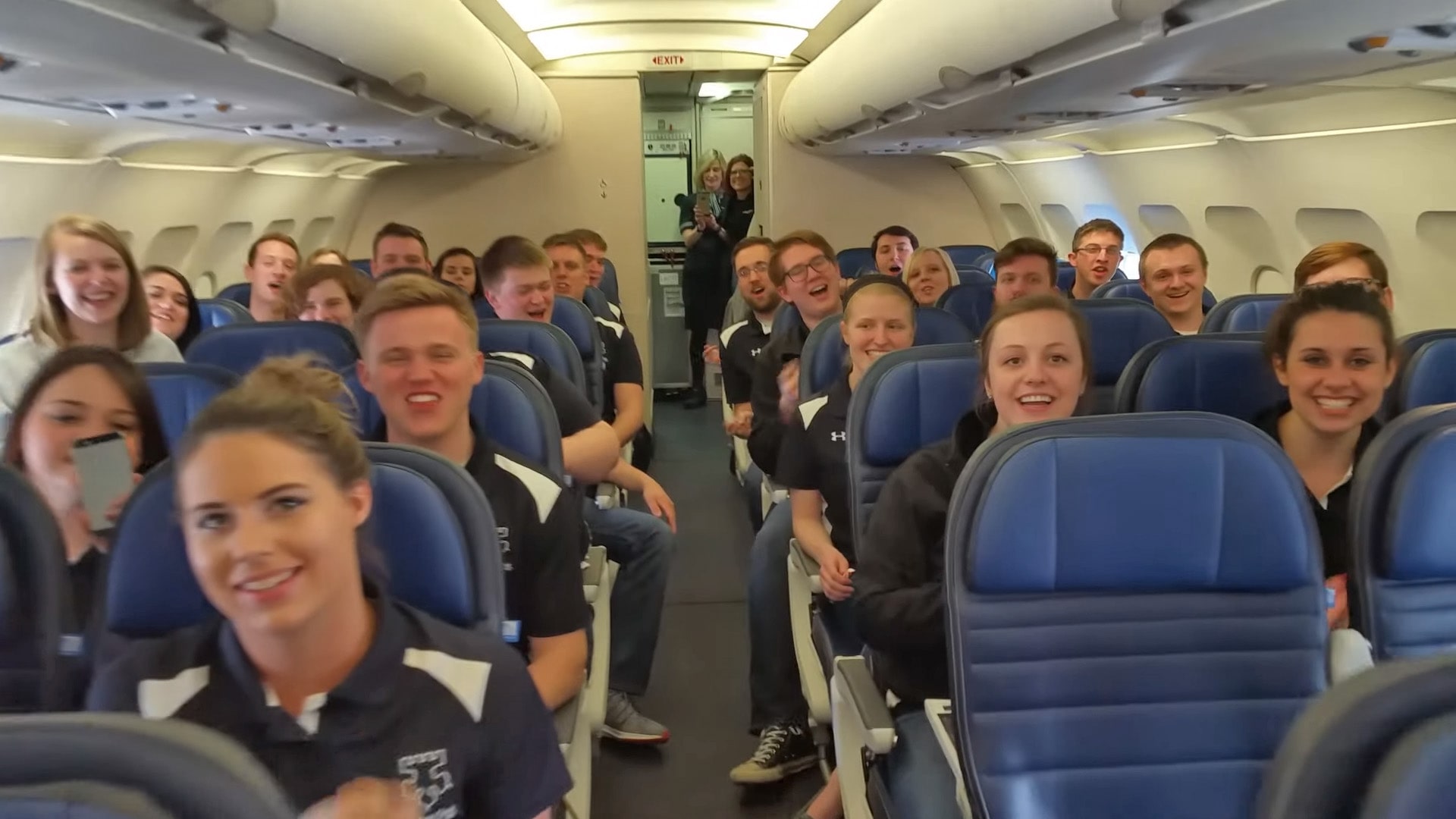 Pomplamoose Husband And Wife Band From The USA