Meytal Cohen is a drummer born in Israel who was one of the co-founders of the American band Meytal who, unsurprisingly, play in the heavy metal genre. Meytal is not a stage name, though, as perfect as it sounds. In her own words, she explains it’s a “Pretty common Israeli name that also just happens to sound like my favorite style of music.”

Meytal was born on the 9th of August 1983 and is the youngest of seven children. She has four sisters and two brothers. Tragically she lost her father when she was only seven. He was killed when a drunk driver mounted the kerb and crashed into him. From that point on, she was raised by just her mother. She says her mother did a fantastic job but admits she was not entirely enthusiastic when Meytal took up the drums at 18.

Even if she believed the drums were “just noise”, Meytal’s mum didn’t have to put up with them for too long. Later that year, Meytal graduated and began her mandatory two years’ service in the Israeli Defence force. On her release at 21, she decided to take the plunge and move to LA to attend the LA Music Academy. Unfortunately, more misfortune struck, and Meytal broke her back in an accident. She returned home to heal before returning in less than a year to graduate.

Now came the hard part, making a living from her music. She formed a band called Metaphor, and in 2007 they toured the world, including Australia, the United States, Mexico, South America and Europe. When the touring ended, Meytal began working on getting her music out there and making sure everyone knew her name.

As so many of today’s musicians do, she started a YouTube channel in 2010. She played covers of well-known songs such as Toxicity by System of a Down, which, to date, has had 12 million views. She also has 1.85 million YouTube subscribers, 204 thousand Instagram followers and 1.5 million Facebook followers, which makes her by far the most followed Israeli woman in the world.

In 2013, wanting to move beyond covers and create her own music, Meytal began a Kickstarter campaign called Breaking YouTube to raise funds. In a month, it had raised an incredible 144,000 dollars. With this money, Meytal, and the band she played with on live shows, were able to make and self-release their first album, Alchemy. The album was a success, getting a lot of praise from critics and reaching number one in the Heatseekers chart, number five in the Hard Rock chart and number seven on the Independent Artists chart on Billboard.

Over the years, the band’s lineup has changed and the current members include Travis Montgomery as lead guitar, Blake “Anel” Pedrero on bass and backing vocals, and Sahaj, who performs lead vocals. They released a second Kickstarter-funded album called The Witness in 2019.

This is an amazing success story considering Meytal was trying to break into one of the toughest music markets in the world. Forbes estimates Meytal’s current worth to be in the region of $1.5 million. With success like this, it would appear we’ll be hearing a lot more from this talented and tenacious musician.

Although she is becoming well-known musically, Meytal’s private life is another matter. She remains tight-lipped about this, and all we know is that she is currently single, has never been married and has no children. Perhaps as her fame continues to rise, we’ll find out a little more about this side of her life. Until then, we have her epic musical talent to keep us entertained. 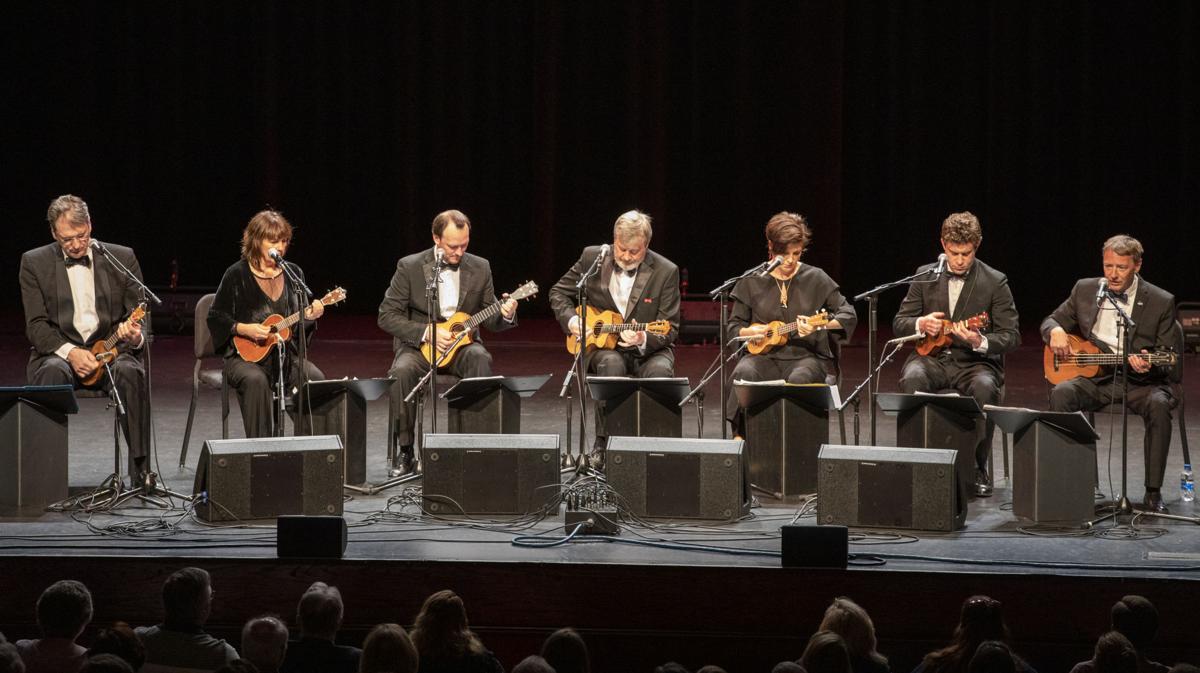 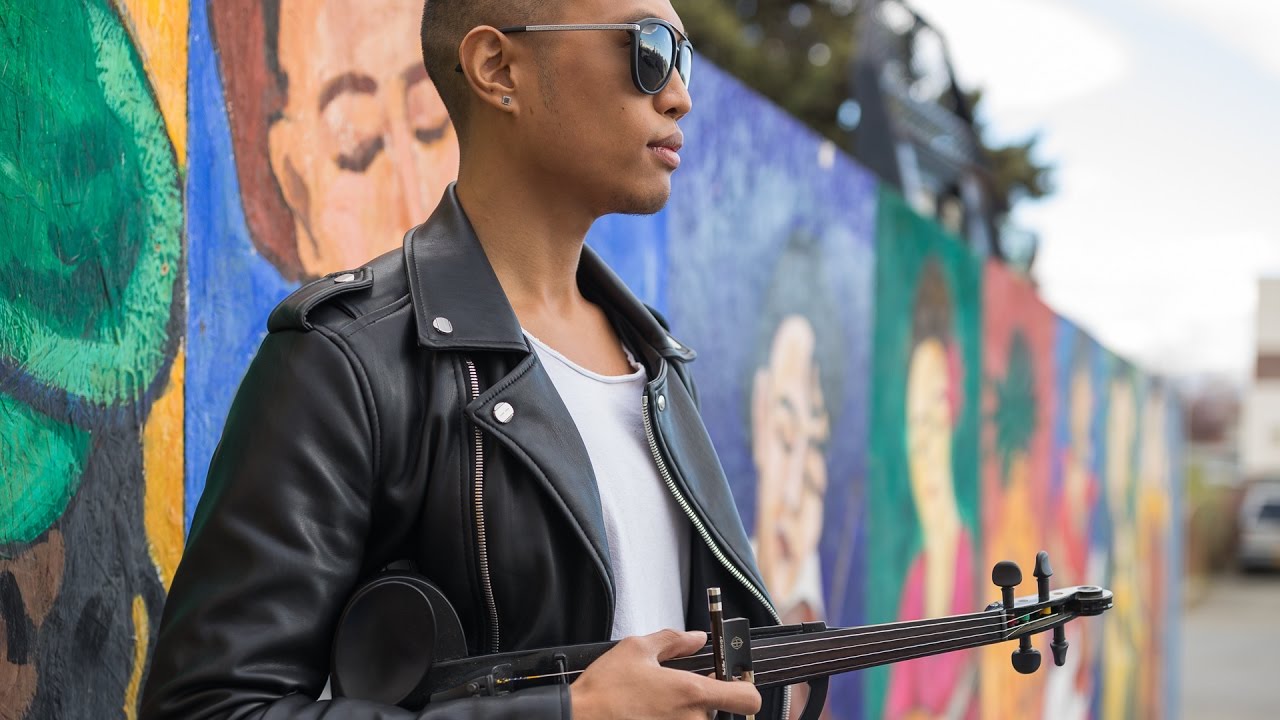