These two choirboys managed to sing an entire duet in front of a packed audience only using the word “Meow”. The blonde kid has the poker face of a world champion but you can’t blame the brunette kid cracking a smile every now and then.

The song is known as ‘Duetto buffo di due gatti’ AKA ‘Funny duet for two cats’ and is thought to be a composition from Gioachino Rossini, an Italian composer who gained fame for his 39 operas in the 18 hundreds. However, this is not confirmed as some claim it was written by a different composer in 1825.

The boys in the video are soprano singers from the French boys choir Les Petits Chanteurs a la Croix de Bois. You can see them performing a more serious version of ‘Avia Maria’ in the video below.

Even throughout this fun performance, their talent shines through. At the start, you can tell the audience didn’t know it was a parody performance, as you hear the odd laugh coming from the crowd, that laugher grows in size as the performance progressed, and became obvious it was a cat song. 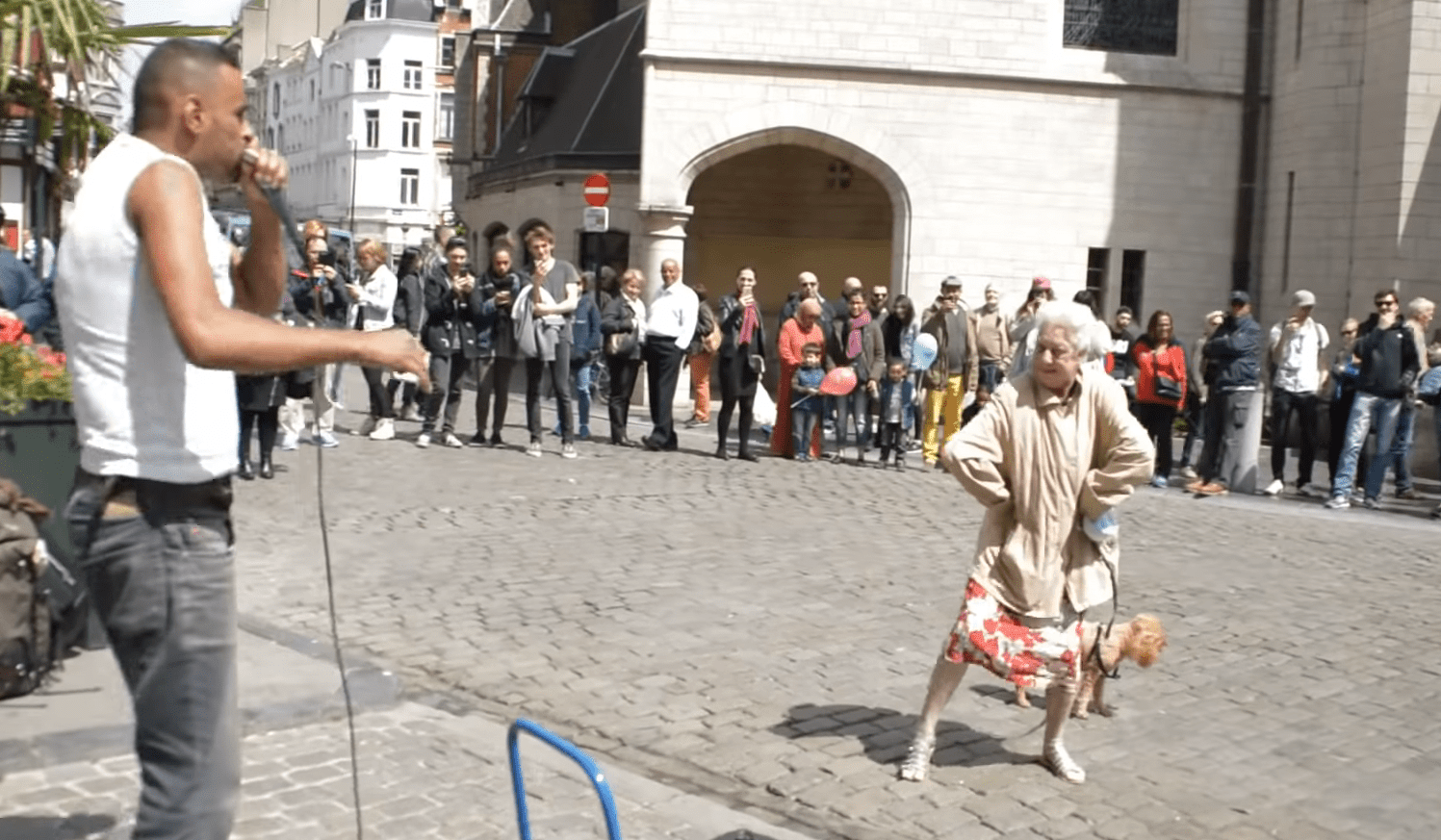 Homeless Man Joins Busker And Surprises Everyone With His Incredible Voice