This is the exceptionally talented Marc Martel from Montreal, Quebec in Canada. Born in November 1976 he started out as a Canadian rock Musician. Born in Canada to parents Barbara Beresford Martel and his Father Michel Martel he went to Briercrest College in Saskatchewan.

He started his first band called Downhere with his friend and roommate at the time Jason Germain in 1999. With your eyes shut you might be fooled into thinking you’re listening to the Queen frontman himself! Marc performs an uncanny vocal very similar to the great Freddie Mercury from Queen. Take a look at the video below, it has now over 44 million views, and of course, is a very popular video among Queen fans.

His videos have received millions of views and comments from disbelieving Queen fans. He has a one in a million voice with incredible range and tone, however, Marc has mastered the smaller nuances and subtleties which Freddie would perform with, making his Queen covers that much more impressive. Marc entered a competition to play alongside Roger Taylor’s (Queen’s original drummer) in an official Queen tribute band project in September 2011. They were called The Queen Extravaganza.

Marc, singing along with the classic and very well-known “Somebody To Love” track received over a million views on YouTube alone in just a few days after being uploaded to the video hosting platform.

Marc also played his part in the biographical film of the rock band Queen which was released in 2018 called “Bohemian Rhapsody”. Although Rami Malek played the lead role in the film, Marc Martel recorded some of the vocals which Rami wasn’t able to.

In an interview with FilmJournal International and Rolling Stones, the producer of the biographical film, Graham King said, “Most singing scenes in the movie rely on either vocal stems from Queen master tapes or new recordings by Marc Martel”. Gramham added, “Rami sings a little bit in the film, there’s a lot of Freddie Mercury obviously, and a lot of Marc Martel.

He sent a video to Brian May and Roger Taylor and he sounds exactly like Freddie Mercury. We knew that we had someone we could use for parts that may be Rami couldn’t do and obviously Freddie didn’t do.” 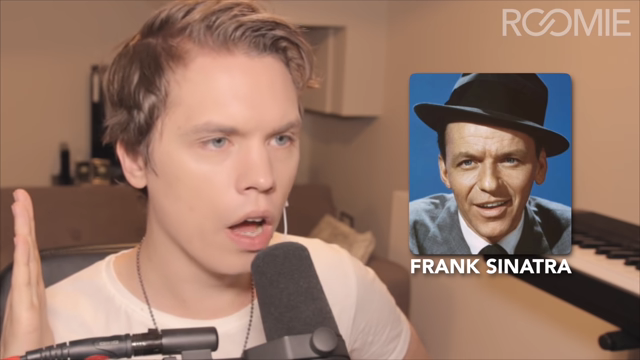