This is Cameron Cole, known on stage as “Cam Cole” and social media as “Mr Cam Cole”. He made a name for himself performing on the streets of London and in particular, Camden Town. He brings real quality to each and every performance, drawing large adoring crowds each and every time who engage enthusiastically throughout.

Cam has performed many times on the streets of London. Sometimes solo and other times he was joined by drummer, James Adams. One of the best parts about Cam’s busking is he plays original music, which is why he has such a strong following. Below is his own original song “MAMA”. It’s catchy and very impressive watching him perform it live with the farmer footdrum.

Taking influence from multiple different musical genres including Folk, Delta Blues, and Rock N’ Roll his original music has great hooks and outstanding rhythm, enough to get the stiffest of feet tapping. His main influences are White Stripes, Michael Jackson, T-Rex, The Beatles, and The Rolling Stones – not a bad list!

Cam is arguably the best and most recognised performing street musician in London. His slide glide style, and iconic Farmer Foot Drums set up can be recognised easily by any of his fans passing by. Some of his early busking videos, pre foot drums, saw Cam breaking out dance moves reminiscent of Mick Jagger and Michael Jackson. Now he has mastered the use of the Farmer Foot Drums, utilising them to their full potential, and becoming a trendsetter throughout the music industry.

He writes his own material that has gained popularity internationally and domestically throughout London. From Punk to Rock ‘n’ Roll he can even play a love song. He released his first album, ‘Contribute’ in 2014. Just before the world shut down in 2020 Cam was making serious headway opening doors in the music industry. He had big tours booked and was performing in India as the UK went into lockdown. When he returned, with all his gigs cancelled he started uploading videos performing out of his van.

As a child Cam acquired a quite old children’s bass guitar at a boot sale for just four English pounds. He modified it and after numerous changes over the years, it has become one of a kind. It’s not often you see an acoustic guitar with additional electric pickups routed through an amp. This guitar and set up has been critical to Cams success and authentic image.

The Music Man are massive fans of this talented musician. Having featured him multiple times on our social media accounts we have tried to push this talent as much as we can. He describes himself as “A hippy nomad who performs as his one-man band show influenced by Blues, Grunge and Rock N’ Roll.” 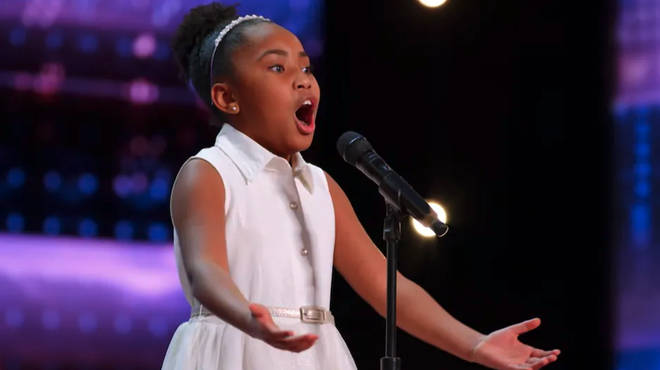 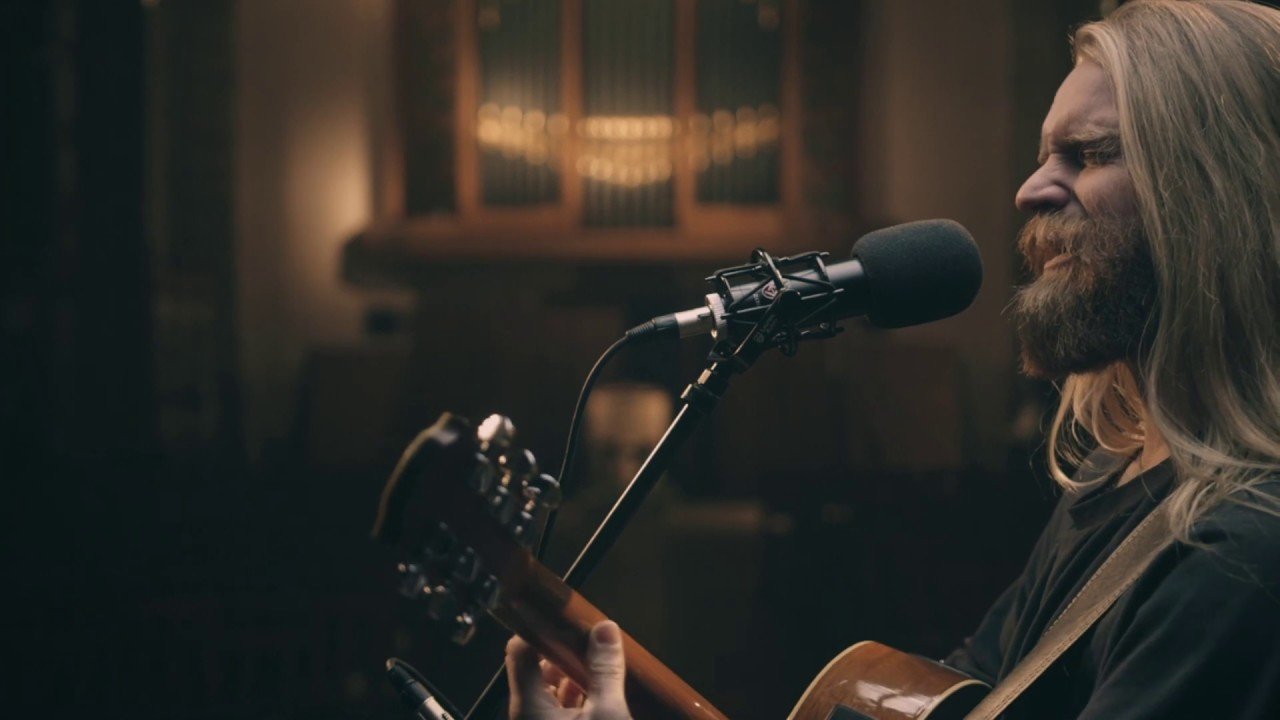 Thunderstruck Played By A Flame-Throwing, Leather-Clad Bagpiper Is A Powerful Sight To Behold