Brothers moving are a group of four talented musicians traveling and playing music together. With their own unique style and genre, they have impressed people all over the world with their awesome street performances.

During a busking session, Brothers Moving were captured on video performing “Minnie The Moocher”, a song by American jazz singer, Cab Calloway. The video was a massive hit online, being shared across the world and watched by millions. The band’s career was jumpstarted due to the success of the video above.

There are 3 brothers in the band from Denmark, they originally formed “Brothers Moving” in New York City back in 2008. Consisting of brothers Esben Knoblauch, Aske Knoblauch, and Simon Knoblauch (cajón) along with Nils Sørensen. They ended up creating one of the best street bands to ever walk the planet.

Regarded as one of the “most influential street bands” they were an early adopter of the Cajon, which is the box drum that Simon Knoblauch (one of three brothers in the band) plays. The band were Pioneers of the portable instrument which adds so much depth to a street performance without the need to set up a drum kit.

Mixing languages and mixing genres, the band sing in Danish and in English and play a large diverse range of musical styles inspired by blues, reggae, folk, rock and funk

The band’s following continued to grow locally and globally. In 2016, they were the headline act at concerts in Moscow and Saint Petersburg which were completely sold out and left the public raving about their performance.

They recorded their debut album “Brothers Moving” which was a self-release in 2012. They have recorded a string of live albums and studio EPs and singles, well worth listening to if you enjoyed the videos above.

A super talented multi-cultural band who have provided untold amounts of happiness and entertainment on the streets for free. Sharing their talent and passion with the world. 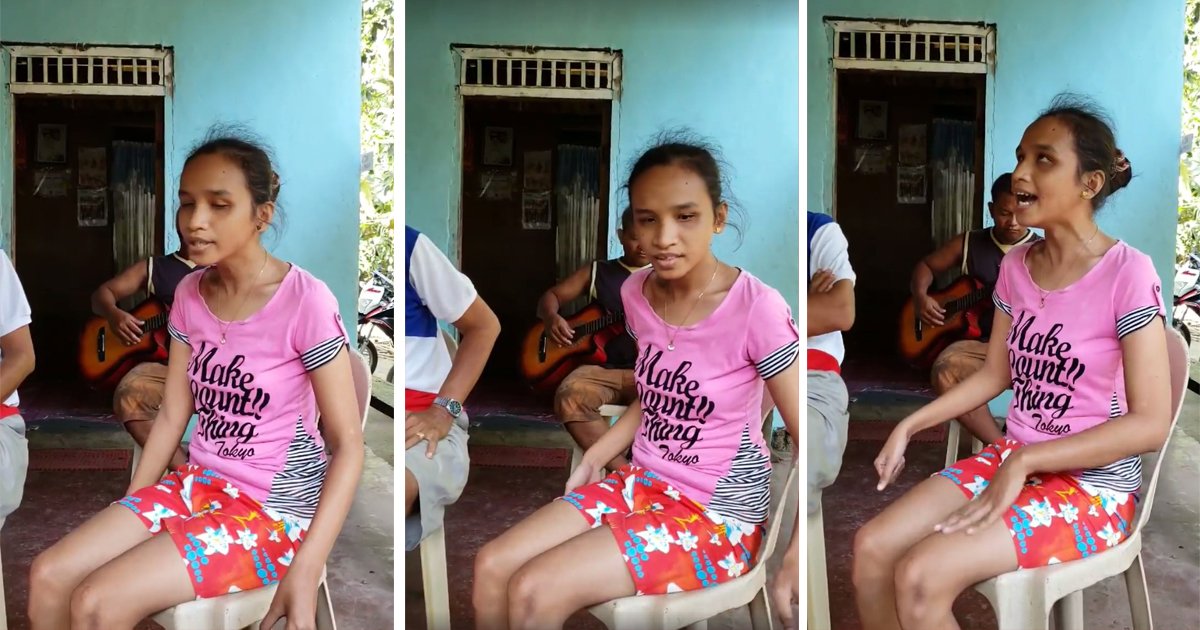 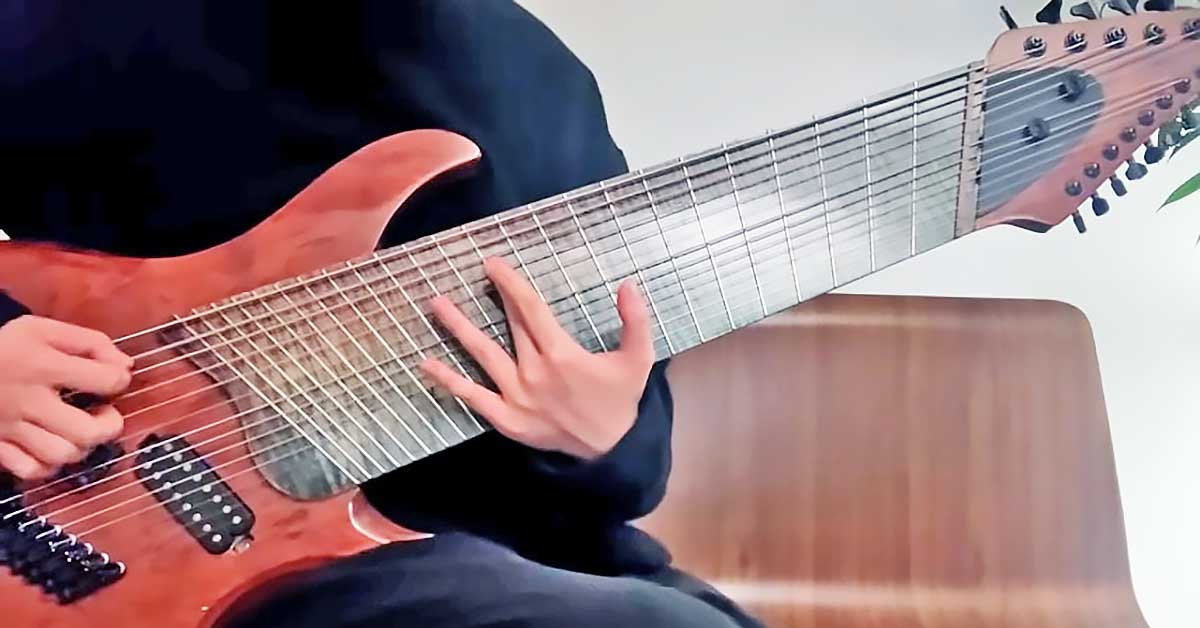