Commuters in Manchester got a surprise when their journey was brightened up by the cast of a new musical singing to them. Cast members from the musical “& Juliet” got onto the tram at the Deansgate Castlefield stop. They were all wearing t-shirts with “#RomeoWho” written on them, a clear nod to the theme of this acclaimed musical.

As the tram continued on its route to Victoria Station, the amazingly talented performers broke into a rendition of the very famous hit “I Want It That Way” by the Backstreet Boys”.

For most of us, the commute to work or a trip into town is hardly the high point of our day. Public transport is frequently hot and cramped, and even if it’s not, it’s still pretty dull.

Some lucky commuters in Manchester had a much more enjoyable ride on the Metrolink, though.

It’s unclear if the performance was planned as a way of drumming up publicity for the show or simply a spontaneous event. Whichever it was, the other passengers seemed delighted by this welcome entertainment during their journey.

& Juliet is a musical that starts where Shakespeare’s legendary play leaves off. It asks whether Juliet’s famous final bow is really her grand entrance. It’s a fun and up-tempo show that takes in many of the biggest pop hits from the last three decades.

Its songs include Domino, Larger Than Life, and Since U Been Gone. The show started in Manchester at the Opera House, running for five weeks before it moved to London’s West End.

Once the train reached the station, the cast paused briefly for photos before they hopped onto another tram heading to St. Peter’s Square. These fantastic artists then performed the number one more time for a new crowd of happy commuters. 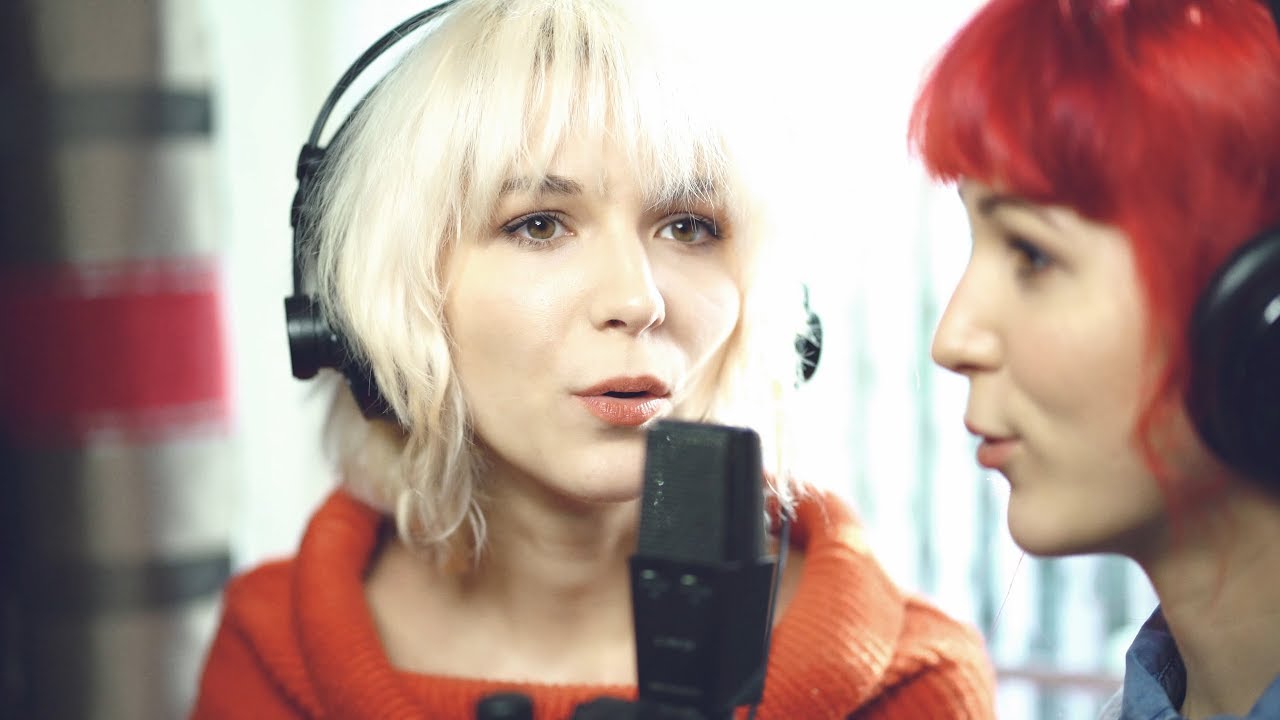 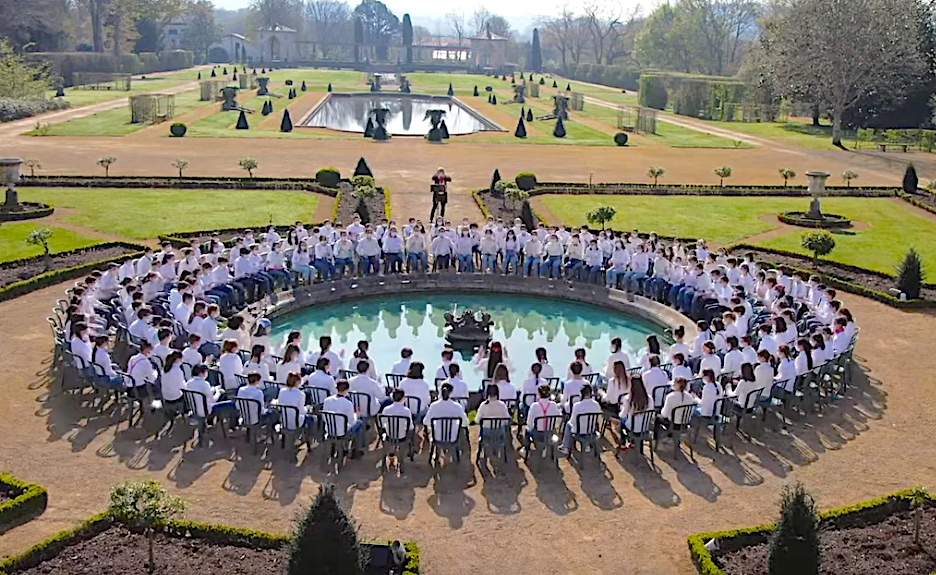