Choir Surprise Passengers At 35,000 Feet Singing “Stand By Me”

These are the brilliant voices of The Kingdom Choir, a British Gospel Choir based straight out of London. The choir are best known for their performance at Prince Harry and Meghan Markle’s Royal Wedding where they left viewers in awe from all over the world.

On their way to Sydney’s Invictus Games, the choir shocked passengers of a British Airways plane as they performed their hit version of “Stand By Me” at 35,000ft. Watch their awesome performance in the video below.

About The Kingdom Choir

Karen Gibson is the choir’s conductor, main workshop leader and founder of the group, leading them to release their first studio album in 2018. Karen was described as “Britain’s godmother in gospel” by the British media. British Airways uploaded the video of the choir performing, during one of their flights, to their official YouTube channel.

The choir has been performing for more than 20 years, however, their most popular performance came when they were invited to perform at Prince Harry and Meghan Markle’s wedding – it doesn’t get any higher profile than that! They performed a powerful and passionate gospel rendition of “Stand by Me”, by Ben E. King, which topped the US Hot Gospel Songs charts which subsequently was followed by Sony Music offering them a record deal, which they accepted. Watch the choir’s iconic performance at the Royal Wedding in the video below.

The choir’s fantastic vocals have seen them be invited to perform at many high-profile events, and it’s no surprise, their flawless vocals and wonderful arrangements are simply breathtaking.

The group continues to record, arrange and write their own music which they upload to their social media accounts. Their YouTube channel has seen over 4 million views since they opened it in 2018. However, the group has received many more hits from giant publishers and companies such as the BBC and British Airways sharing their videos through their own platforms.

If you want to see more from this awesome group of vocalists, be sure to follow them on Facebook or subscribe to their YouTube channel to watch more fantastic videos from this unique group of singers. 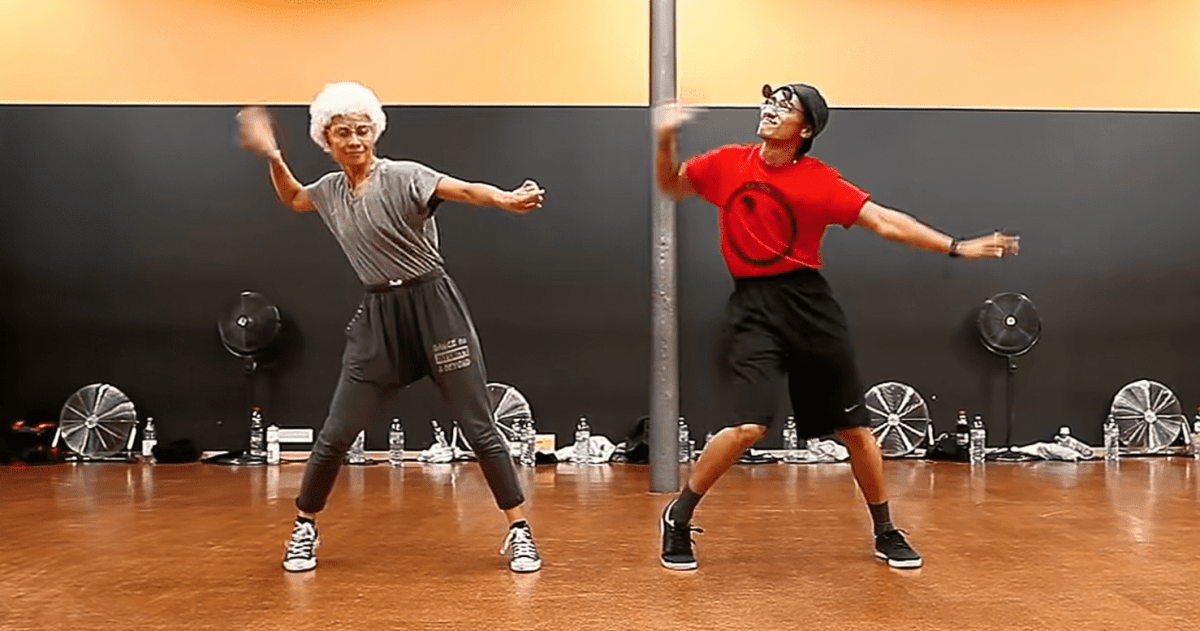