This is the story of a bride and groom who serenaded their wedding guests in an unmissable performance. As anyone involved in a wedding will know, the big day is normally magical but stressful. That’s why when the bride and groom add to their load, you know you’re in for something pretty special.

That was definitely what guests at the wedding of Jamie Colvin and Megan Cooper received. The pair from Lincolnshire decided to forego the traditional speeches and, instead, sing their thank you to their guests for joining them on their special day. Jamie played the piano, and Megan sang a 15-minute set that no one at the wedding that day will ever forget. Sit back and watch how this wonderful and emotional wedding speech progresses.

The performance included eight songs which were an enchanting mix of beloved Disney songs and fun pop numbers, including Hey Jude by The Beatles and Part Of Your World from The Little Mermaid.

That should have been all Jamie and Megan needed for a great show, but it wasn’t enough for these very talented newlyweds. Instead, they modified the lyrics to personally thank their best man, bridesmaids, family and friends for their support and love and for joining them on their wedding day. The performance was similar to Tom Fletcher from McFly’s awesome wedding speech, which you can watch in the video below.

It was a stellar performance. Neither Jamie nor Megan sings or play music professionally, but Jamie started learning the piano when he was a child, and Megan performed in plays at school. They are also known for putting on little musical displays for their friends.

They had already written and performed personalised songs for friends’ birthdays and special occasions. So, when they decided on a musical thank you, they knew it would have to be something even better. “When it came to our wedding, we thought what can we do that’s different to thank the guests – we wanted it to be about them,” he added. “We thought people would be expecting something.”

They began working on the revised lyrics around four months before the wedding, which is an impressive feat considering how much time and planning is involved. Jamie said it started off slowly but, in time, began to come together. After their wedding, the couple decided to upload a video of the speech as a memento for their guests and the enjoyment of those who couldn’t attend.

They were stunned to see that since then, the video has received over a million views. If you want to see more from this musical couple subscribe to their YouTube channel. 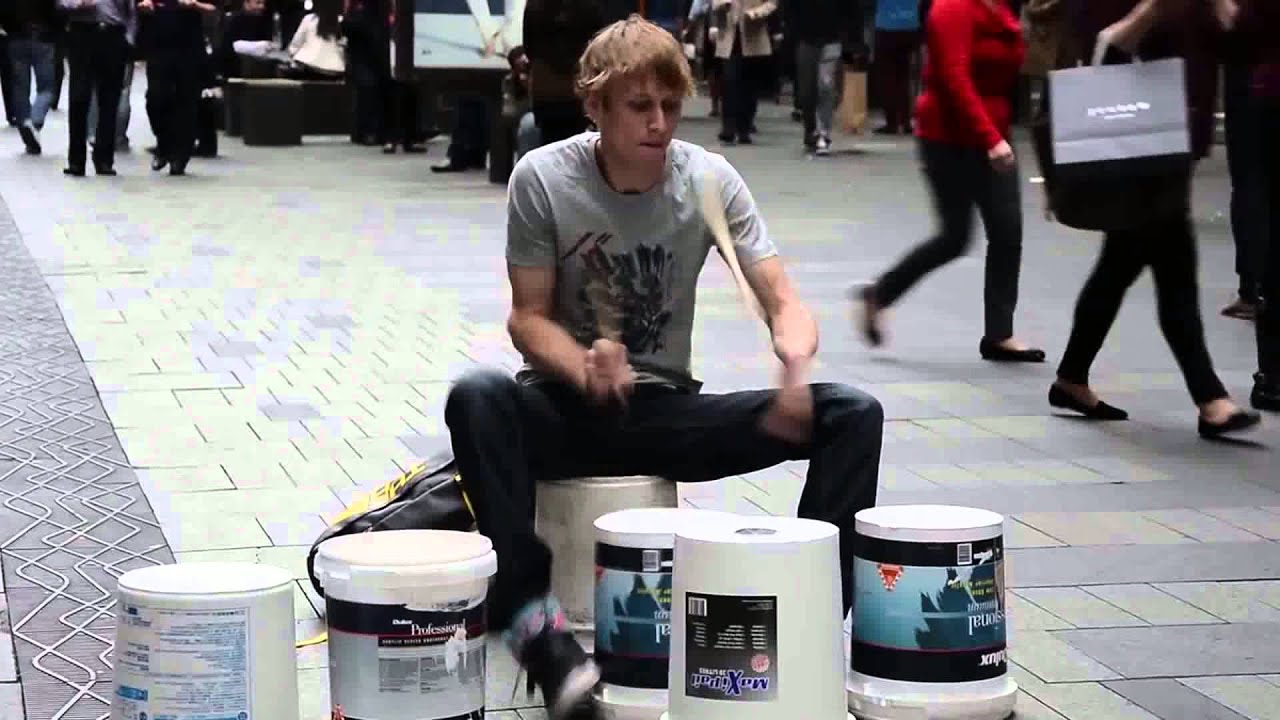 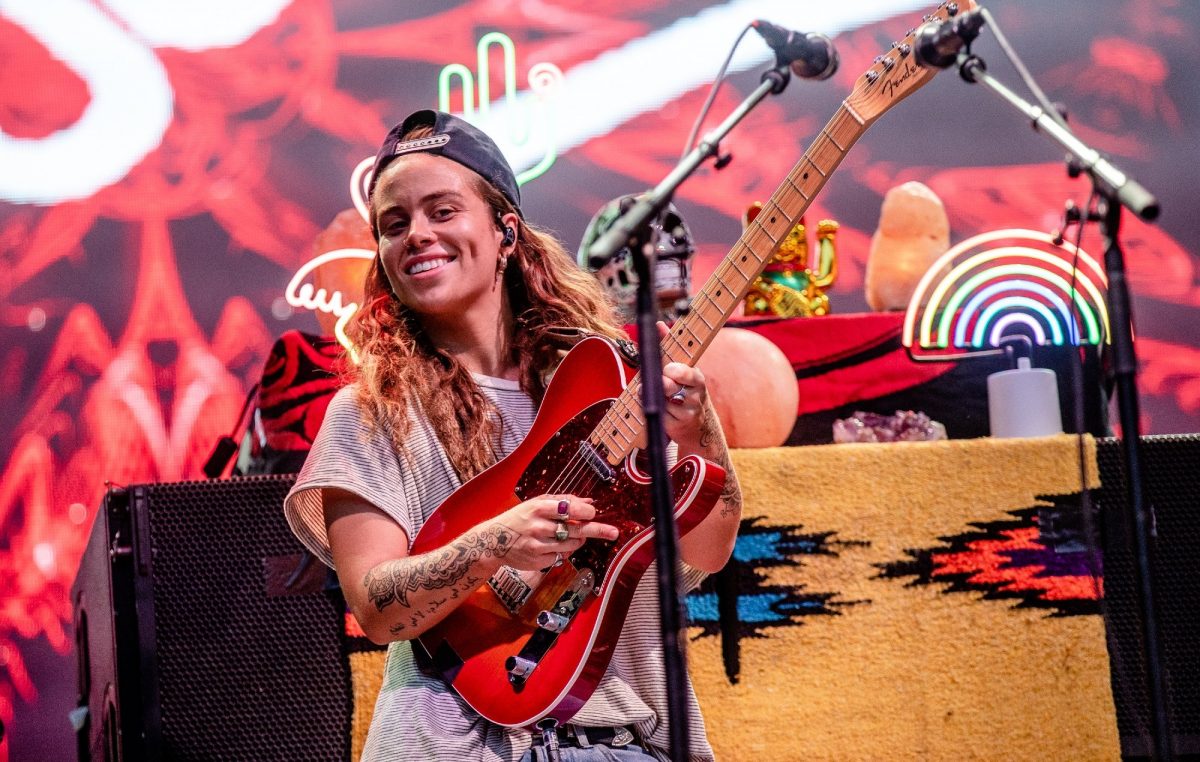