Galway Street Club A Band of Buskers From Ireland

Formed in March 2016, The Galway Street Club is a band made up of Galway’s street buskers. They decided to bring positivity to the streets of Galway by jamming together and accidentally ended up forming an awesome band!

A band formed with musicians from the streets of a city that is well-known for its vibrant musical culture can only be good, right? This 15 piece band definitely doesn’t disappoint. It’s no surprise they are now touring around Europe and not only busking in the streets of Galway. The video below is of the group covering “Spooky” by Dusty Springfield with “James” as the lead singer.

The group is known around Galway for drawing large crowds and blocking pavements with their high energy, foot-stomping performances. The next video really shows the diversity this band offer. From chilled Dusty Springfield covers to incredibly upbeat, energetic performances, they’ve got it all!

Diversity is what makes these guys ultra-special. They have an array of international influences with members from Ireland, France, Argentina, Germany, the USA and Russia. They all bring a variety of cultural and musical influences with them which allows the front men/women to constantly rotate, keeping performances almost completely unique. This results in a live set that needs to be seen to be believe!

The band released its debut album in 2018 called ‘Sovereign State of Madness’. After the release, they went on to perform a sold-out Irish tour and a summer fully booked with festival performances in Ireland, the UK and across Europe.

With all the members having previously been buskers, the band has an awesome selection of talent at its disposal. Multiple different styles merging together including Blues, Gypsy, Americana, Folk, and of course, Traditional Irish music creates endless possibilities for their musical creativity to flow. 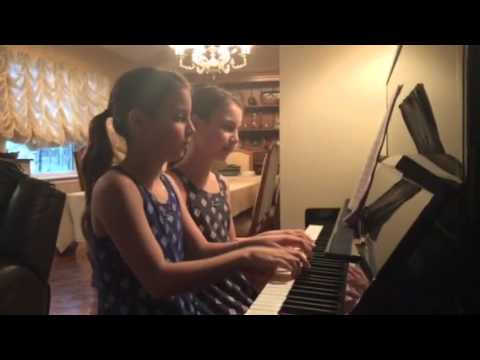 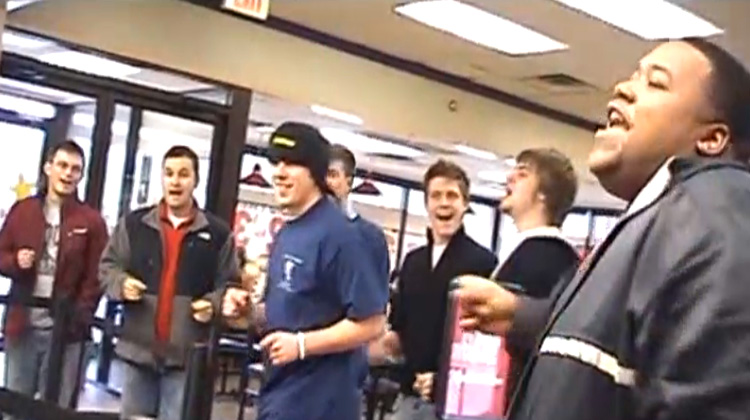 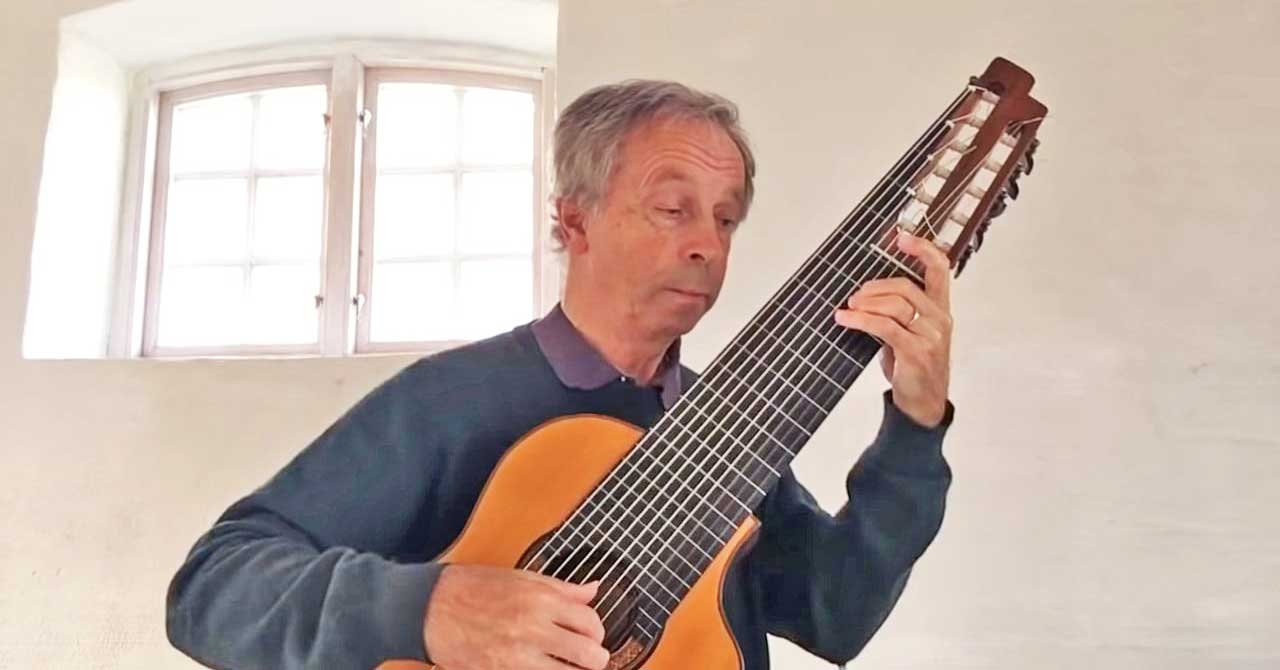