Gabriel Angelo (also self-referred to as ‘MasterBlasterG’) is a singer, trumpet player, tap dancer and overall performer who first emerged on the San Francisco music scene at just twelve years old as a downtown street performer. Angelo was noticed not just for his impressive music skills but also his style and appreciation for a Brooks Brothers suit of which he still dons to this day.

Now a twenty-year-old Colorado resident, Angelo has had a colourful career so far, and has accumulated an impressive 9K subscribers on YouTube hitting over 1M views and counting. Popular videos have seen him cover the likes of Frankie Valli’s ‘Can’t take my eyes off of you’ and Michael Jackson’s ‘Black or White’.

Angelo was born into a musical family with his siblings playing the cello and piano and has even involved them in his ventures with one sister being his personal photographer.

Angelo first came into the spotlight following a series of videos of his performances posted online by passers-by. One of these passers-by was film-maker Fabian Sixtus- Korner, who decided to film a short documentary on Angelo, titled ‘The Trumpet Kid’. With over 170k views, the video gained traction across the internet. Three weeks later Angelo reached a turning point in his career, making his debut on none other than ‘The Ellen Show’. The pair hit it off immediately and Ellen even donated a huge $10,000 to Angelo’s education.

In his journey so far, Angelo has performed at over 650 events. One of the most notable was in 2012, when Angelo performed ahead of an Obama speech to audiences at the Fox Theatre in Oakland. He also passed made an appearance on America’s Got Talent and in 2011 was invited onstage to join Arturo Sandoval in a performance of ‘Moonriver’ at the San Francisco Jazz Festival. Interestingly, Angelo doesn’t describe his work as ‘gigs’ but instead opportunities to build relationships.

Angelo’s current project is built around an educational campaign through which he hopes to use music to create healthier trends. In order to fund this inspiring initiative, he has launched a Patreon fundraising page with which he intends to use to employ fellow performers such as himself, as well as purchasing the equipment needed to produce high-quality material. Angelo hopes to continue to provoke peace and joy through his music and one day record his own rhythm and blues EP. 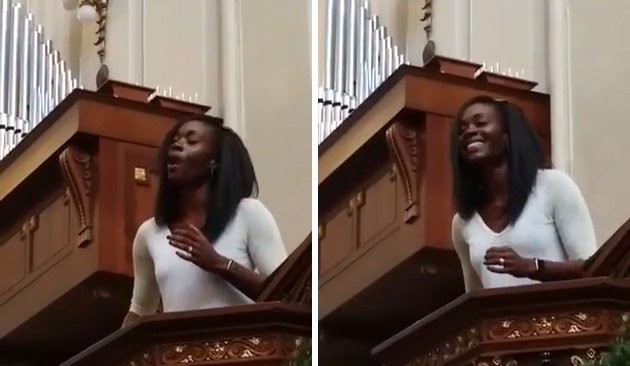 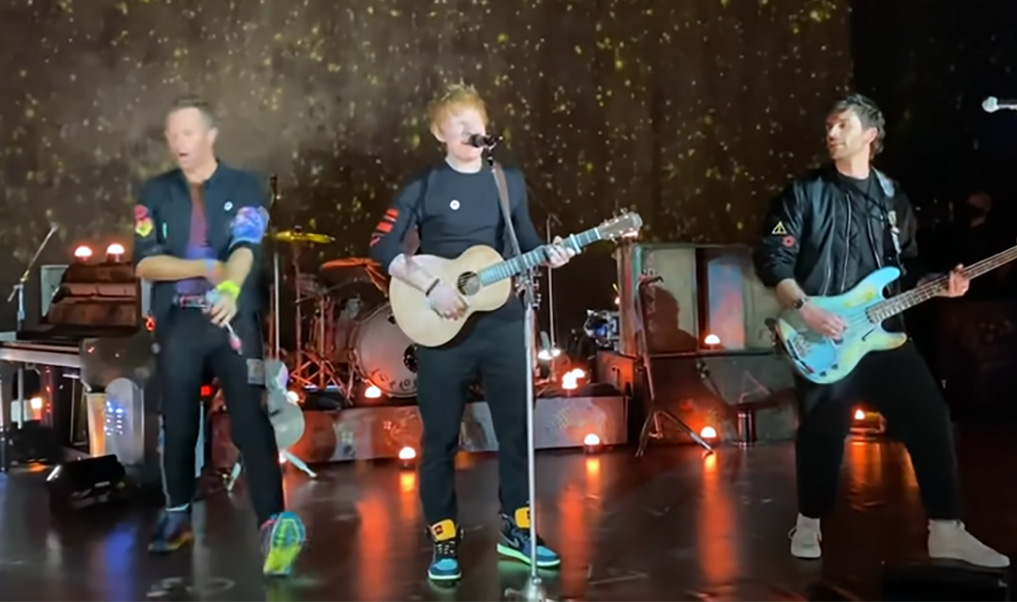 Discover The Exciting Scottish Music Scene With The Buskers Of Glasgow