When Freddie Mercury And David Bowie Recorded Under Pressure

It was 1981 when David Bowie and Queen co-wrote Under Pressure, one of the most iconic songs in rock music history. They met at Mountain Studios in Montreux, Switzerland, as they were recording some material for upcoming projects. That’s when David Richards, Queen’s recording engineer, asked Bowie if he wanted to attend one of their sessions.

The rest is history. The song was released in October 1981 and later included on Queen’s tenth studio album, Hot Space, in 1982. It was an immediate success, referred to as one of the best songs by both Queen and David Bowie, Under Pressure ranked number one in the UK Singles Chart, and in the top 10 of several countries worldwide.

Despite the fact that both Queen and David Bowie were present at the Live Aid concert held at London’s Wembley Stadium in 1985, they were sadly unable to be together on stage to perform Under Pressure. The video is therefore a mix between Queen’s performance at Wembley during their 1986 concert, and The Freddie Mercury Tribute Concert held in the same stadium in 1992, in which Bowie performed the song with Annie Lennox.

This does not change the fact that both Bowie and Mercury carried the memory of this collaboration close to their hearts. In different interviews they spoke about how the process of creating the song was something absolutely spontaneous, born from the urge of the moment.

It is reported that Under Pressure was a rough draft of a song written by Roger Taylor, Queen’s drummer, and it was originally titled Feel Like. As for the music, Freddie Mercury came up with the first arrangements, and then the rest of the band contributed to the eventual track. When David Bowie joined the team, he brought his personal touch to the lyrics and sound, but mainly handled the writing.

However, according to Taylor, it all started on a night when the band and Bowie were drunkenly playing and singing along to some covers, when the idea of making up a song of their own struck them. Brian May recounted how David Bowie sometimes wrote some of his lyrics by putting together random newspaper cut outs with odd quotes. All together they did a similar thing whilst writing Under Pressure, but scribbling the opening line of each verse. It was only at the end that Bowie eventually took over and arranged the lyrics to make sense of them.

What is safe to say is that Under Pressure to this day is still one of the most beautiful songs in the history of rock collaborations. The world still remembers the immense talent of David Bowie and Freddie Mercury and regrets not having had the chance to see the two musicians perform together. 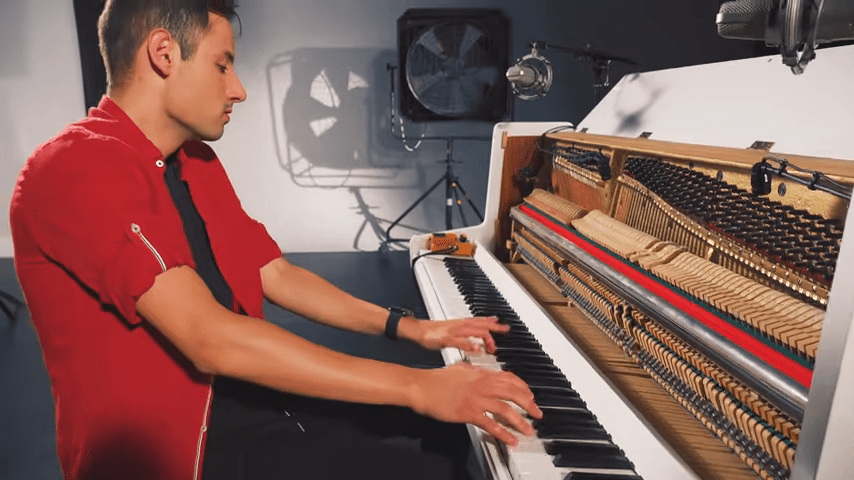 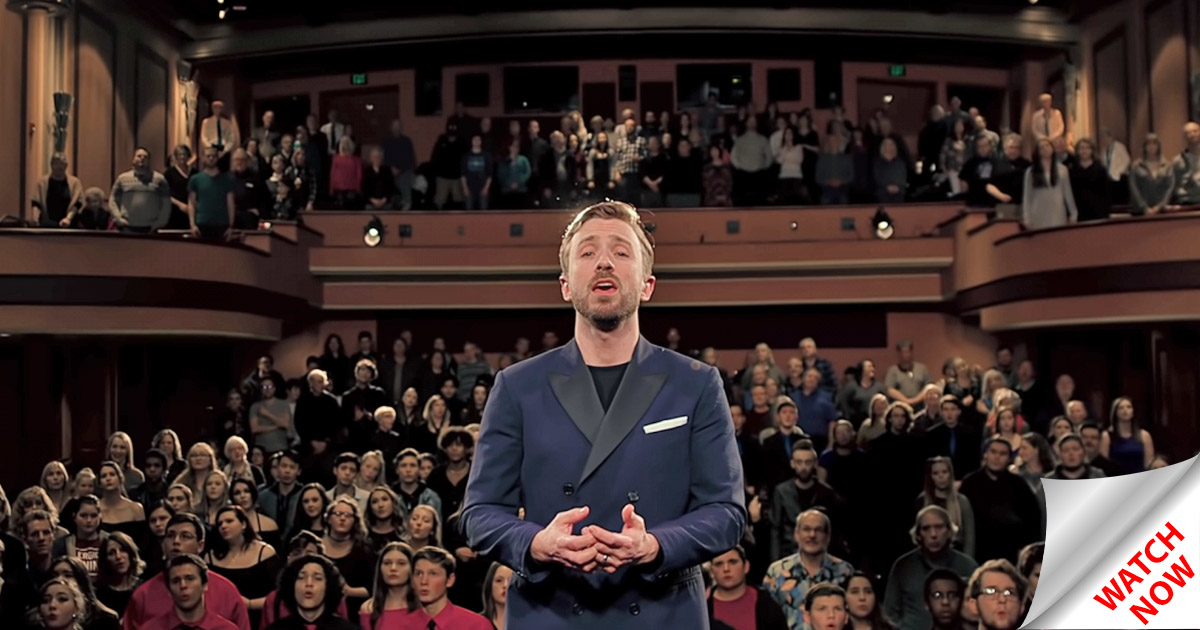 Milk’n Blues Play an Internet Smashing Mixed Rendition of “Miss You, the Happiest Days of Our Lives, Another Brick in the Wall”