Get ready for one of the best Metallica covers you'll ever hear, performed by Danish acoustic guitarist Soren Madsen. Love them or loathe them, as one of the biggest heavy metal bands of all time, you almost certainly know who Metallica are.

Their popularity and success are such that their work has been covered hundreds of times by amateurs and professionals alike. Soren Madsen's cover of Nothing Else Matters leaves them all in the dust. It's as good, if not better, than the original.

If you haven't seen his work, Soren Madsen is an acoustic guitarist from Denmark with a hugely popular YouTube channel that currently has 278,000 subscribers worldwide. His renditions of a wide range of famous songs are simply stunning. Soren plays with such precision and technicality, and yet he still manages to inject fun, feeling and soul in every single performance.

All of his songs have fans, but Nothing Else Matters seems to have struck a chord both with fans of the original and those who love exceptional acoustic guitar playing. As well as Soren's exquisite playing, the setting for this piece helps too. When the video starts, he is sitting on a stool in the front of Lystrup Church in Aarhus, Denmark. Built in the 12th century, it adds such atmosphere and gravitas to the performance. The acoustics in churches are usually very good too.

When Soren begins to play, he picks out the song's original melody with one hand. He then starts to use his other hand, and that's when the magic begins. Soren's exception skill is that the song sounds exactly the same and yet completely different from the original. It breathes new life into the song, and it feels as if you're hearing it for the first time. That is surely the mark of a master.

It's no wonder that this video has been viewed more than 16 million times on YouTube and received 463,000 likes. This commenter seems to sum up his performance best: "This is the best cover I ever seen, not just replaying the song, and not making it different. Just making it sound perfect. This is exactly how I would play it." Bravo Soren! 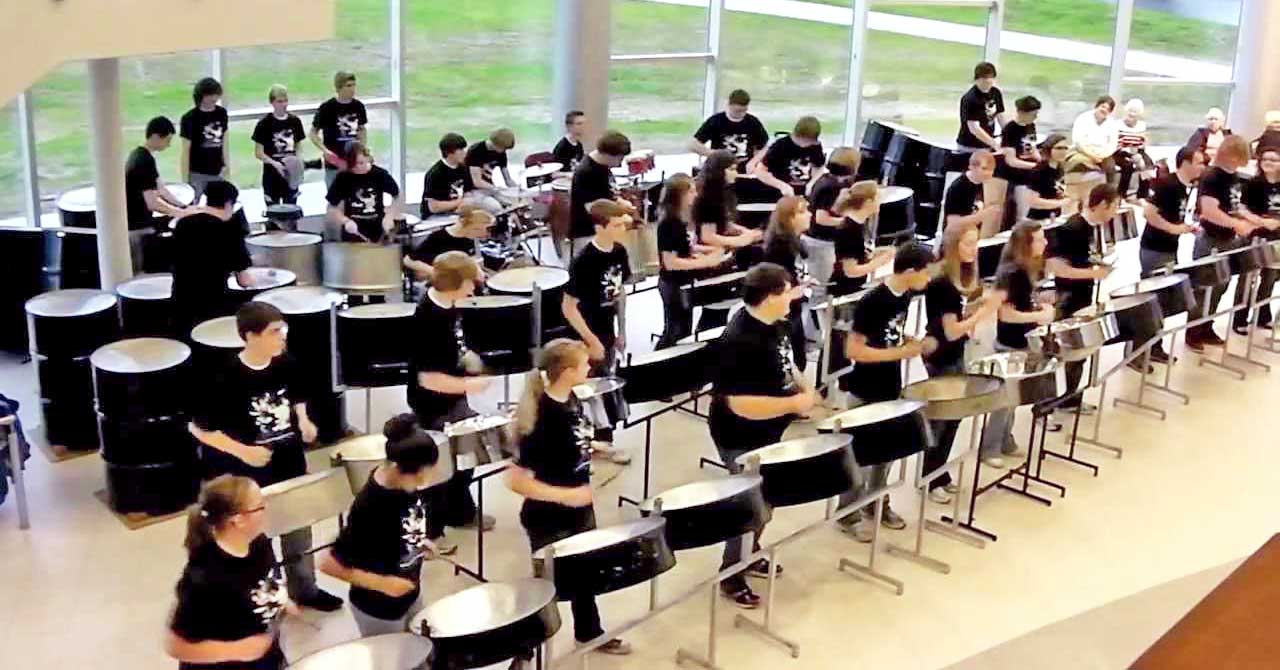 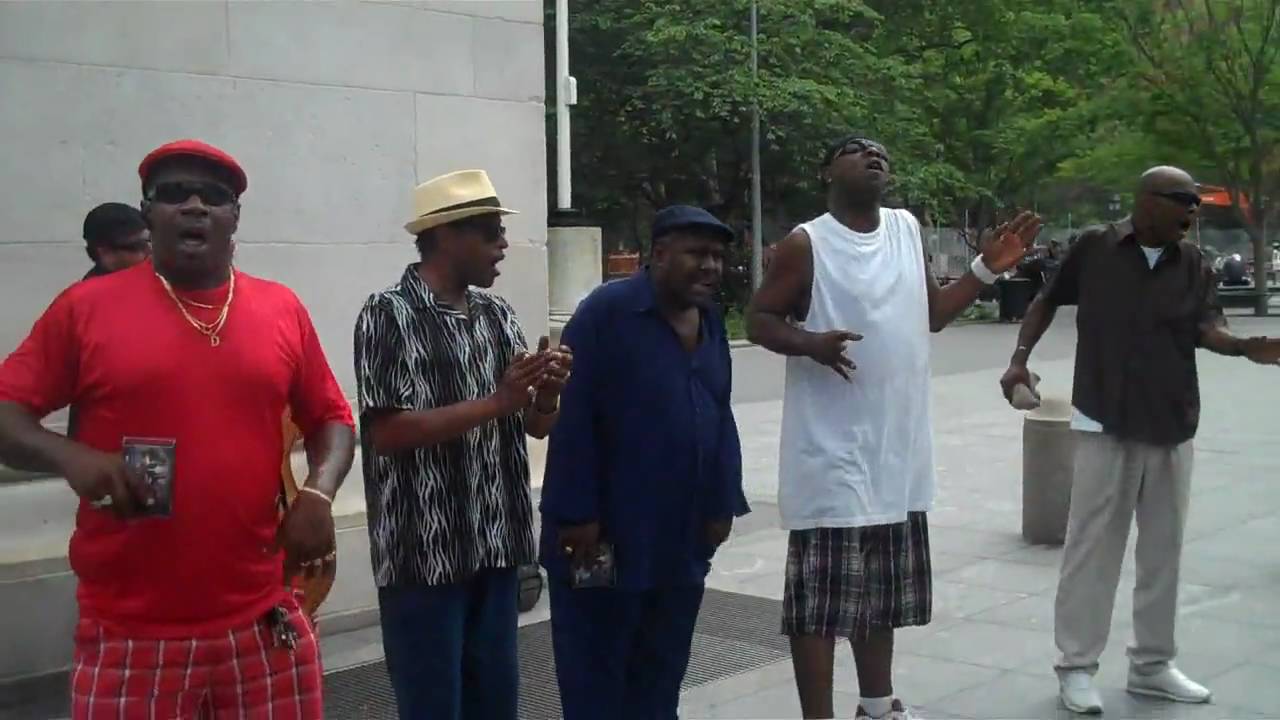 When Freddie Mercury And David Bowie Recorded Under Pressure 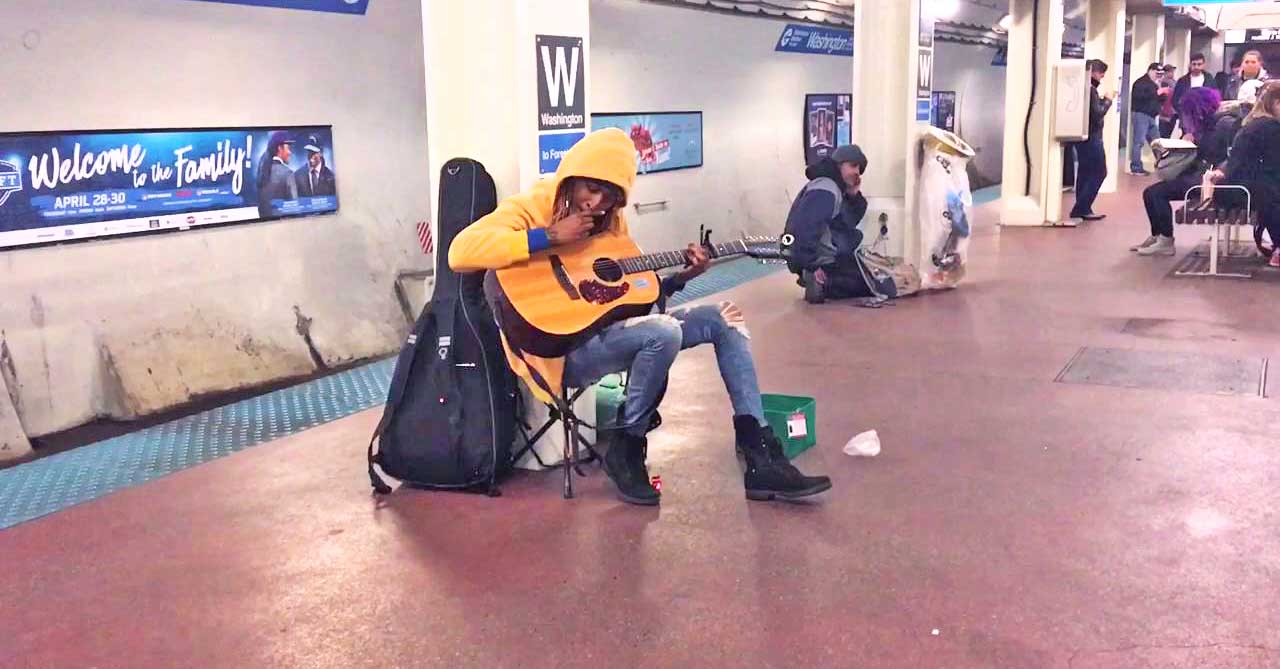