In another piece of tragic and disturbing news, the Taliban have reportedly executed a popular Afghan folk musician after officials implemented a ban on playing music in public.

The singer’s name was Fawad Andarabi, and he lived north of Kabul in the village of Andarab in Baghlan province. Reports from numerous sources say Mr Andarabi was dragged from his home in the village and shot by the Taliban.

When the Taliban were in power twenty years ago, the only type of music allowed in public was religious singing. They even banned singing and dancing at weddings for five years. Now they have again taken control of Afghanistan, the Taliban are reversing all the progress the country has made over two decades.

Masoud Andarabi, the former interior minister of Afghanistan, tweeted, “Taliban’s brutality continues in Andarab. Today they brutally killed folkloric singer, Fawad Andarabi who simply was bringing joy to this valley and its people.”

Taliban’s brutality continues in Andarab. Today they brutally killed folkloric singer, Fawad Andarabi who simply was brining joy to this valley and its people. As he sang here “our beautiful valley….land of our forefathers…” will not submit to Taliban’s brutality. pic.twitter.com/3Jc1DnpqDH

Zabihullah Mujahid, a spokesman for the Taliban, gave a recent interview to The New York Times. He was quoted as saying music is ‘un-Islamic” and explained, “Music is forbidden in Islam, but we’re hoping that we can persuade people not to do such things, instead of pressuring them”. However, it appears, in this case, the Taliban went much further than persuasion.

Since they returned to power, the Taliban have been trying to make it seem like they have evolved since they last governed the country. They are trying to portray themselves as having more moderate views regarding their treatment of women and cultural issues. However, these words ring hollow when you consider this execution and that girls’ schools remain closed while boys’ schools reopened recently.

These sentiments were echoed by Karima Bennoune, who said, “As UN Special Rapporteur on cultural rights, with Unesco Goodwill Ambassador on artistic freedom, I express grave concern about reports of the terrible killing of singer Fawad Andarabi. We call on governments to demand the Taliban respect the human rights of artists. We reiterate our plea for governments to find safe, effective ways for artists & cultural workers who need to do so to get out of Afghanistan.”

US and NATO forces have almost completed their withdrawal from Afghanistan, and many Afghanis have expressed a deep-seated fear that artists in the country are no longer safe.

My heart shatters to see and talk to Afghan artists who have started destroying their own art out of fear. #Afghanistan is becoming black and white again. It’s losing its beauty, diversity and colors. I am afraid the world will let this happen again! pic.twitter.com/XSKA0To7BJ

There is also a great deal of concern that important cultural traditions may be lost. Unfortunately, all we can do is send thoughts and condolences to Mr Andarabi’s family and hope that the situation stabilises. Music is a source of joy for so many, so let’s all hope that traditional Afghanistan music is not lost. 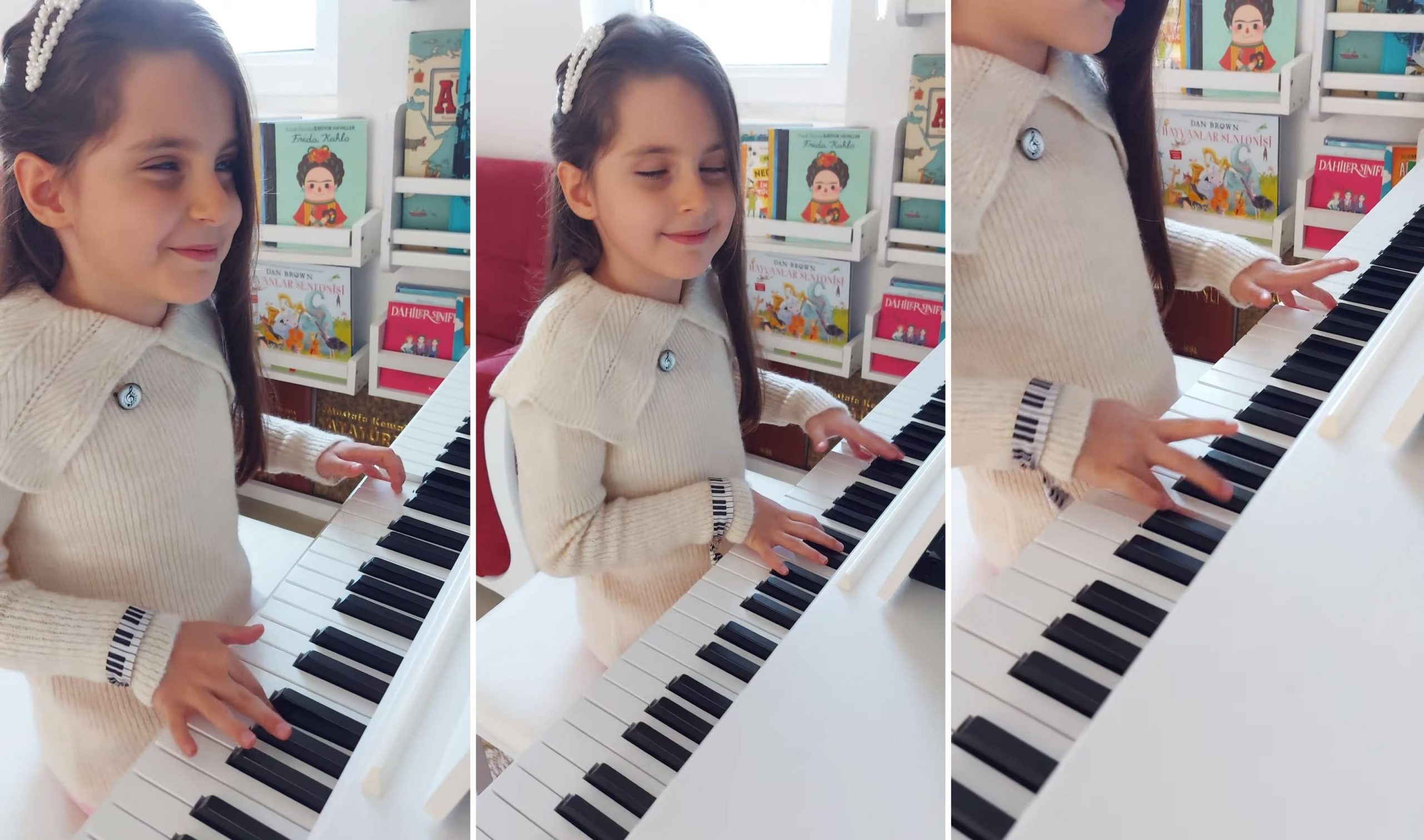 How The U.S. Military Used Guns N’ Roses To Make A Dictator Give Up

The Cat Piano, A Bizarre Historical Instrument That Nobody’s Heard Of