During a long trip on holiday or to see the family, we often strap our kids up safely in the back seat and play some music or put on a video to keep them entertained. However, had this father not noticed his little one becoming emotional in the back seat the internet would never have witnessed this beautiful moment. This is a toddler called Raegan completely absorbed in the cartoon she was watching about a lost baby penguin.

Music is a common language we all share. Even animals and babies can join in with the emotions that listening to music can create. In the video below a young baby called “Alder” can be seen listening to a Karen Carpenter song called “I Know I Need To Be In Love”. Throughout the song sung by a woman named Annie, he starts trying to join in even though he is yet to say his first words.

The heart-melting video caught the attention of millions of people on YouTube within a few weeks of being uploaded. The video now sits at over 9.4 million views. The power music has to inspire and affect the emotions of living creatures is very well documented and like this video of Alder, there are some wonderful clips that showcase this.

One of our favourite street entertainers who never fails to get people on the streets dancing, including the kids, is Borja Catanesi. His vibing guitar solos have this little girl dancing around in the street without a care in the world. She became completely fascinated with the street performer and hung around for over 30 minutes after listening to him play “Despacito”. 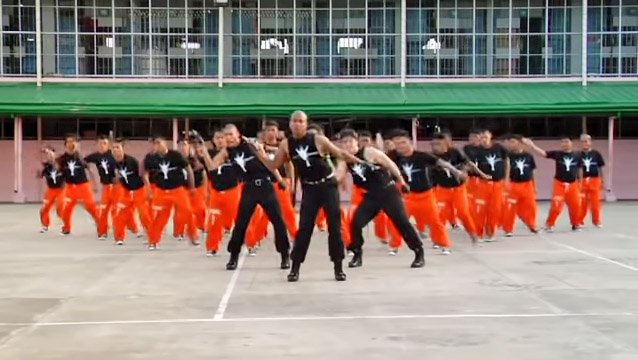 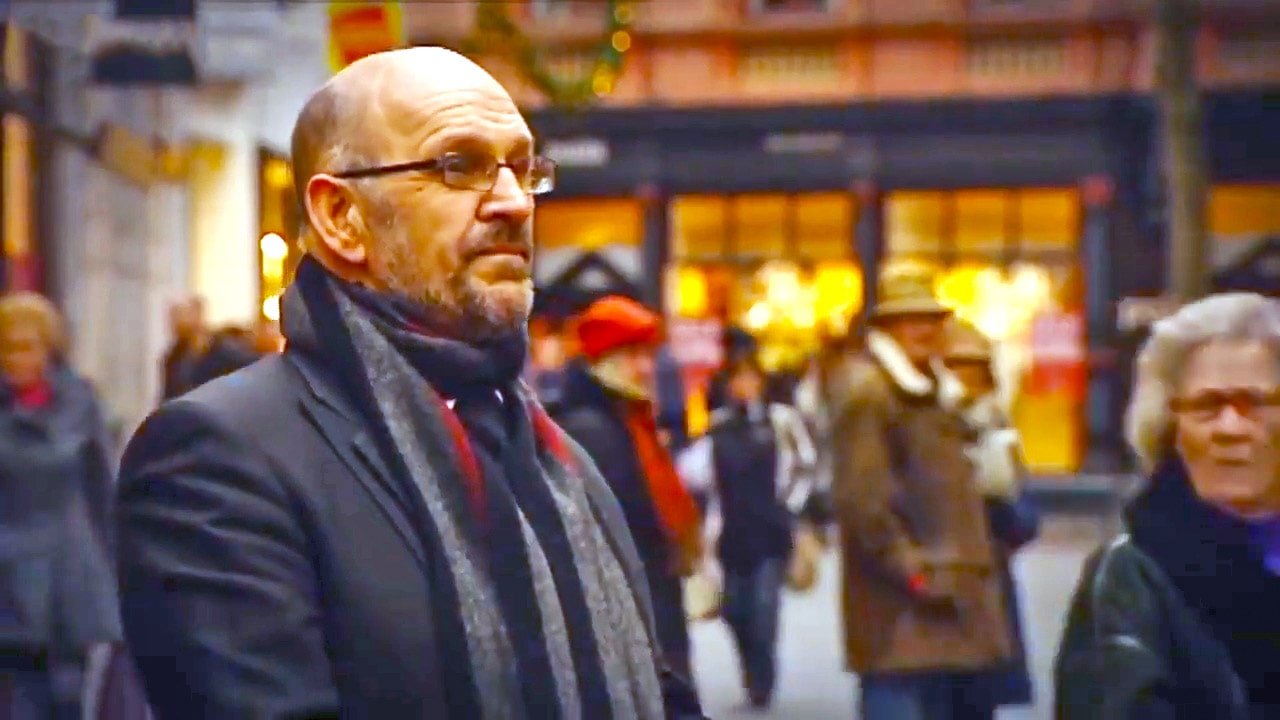