Clarksville Elementary School teacher Emmy Bodner has decided to make a performance that will astound you. She has recorded her students in separate groups singing the 1985 USA for Africa mega-hit “We Are the World.” The school wanted to end their educational year with a bang, and what a bang it was.

The enterprising music teacher decided she would set up the performance in order to lift the spirits of the school and the community at large by putting on a performance of the 1985 hit which stole many hearts.

In this recording she has unleashed her significantly talented students on what can only be described as the much-needed uplift we all needed. Emmy Bodner is the music teacher and choir director at the school, and you can clearly see that she has organised the group of children with strict efficiency. The audio engineer, Michael Sanders is the father of two of the elementary school’s children kindly volunteered his time and experience in order to coordinate the music video and record the track with his own specialist recording equipment.

The children, however, are the real stars of the show. They show talent and enthusiasm not seen since before the last few difficult years and are clearly enjoying the performance. Since the cancellation of live performances, it’s a pure delight to see these mini stars being put through their paces as performers and coming out of the challenge with complete success.

The children of course appear in all parts of the video, almost emulating the original performance and recording in 1985. The choir is stacked in what appears to be a performance hall, singing their little hearts out whilst some of the children had been chosen for special solo performances.

It’s hard not to spot the similarities between this 2021 version of the song and the original 1985 performance, right down to the camera angles of the video. The solo performers stand out amongst the crowd with their youthful voices containing some really impressive vocals and harmonies. 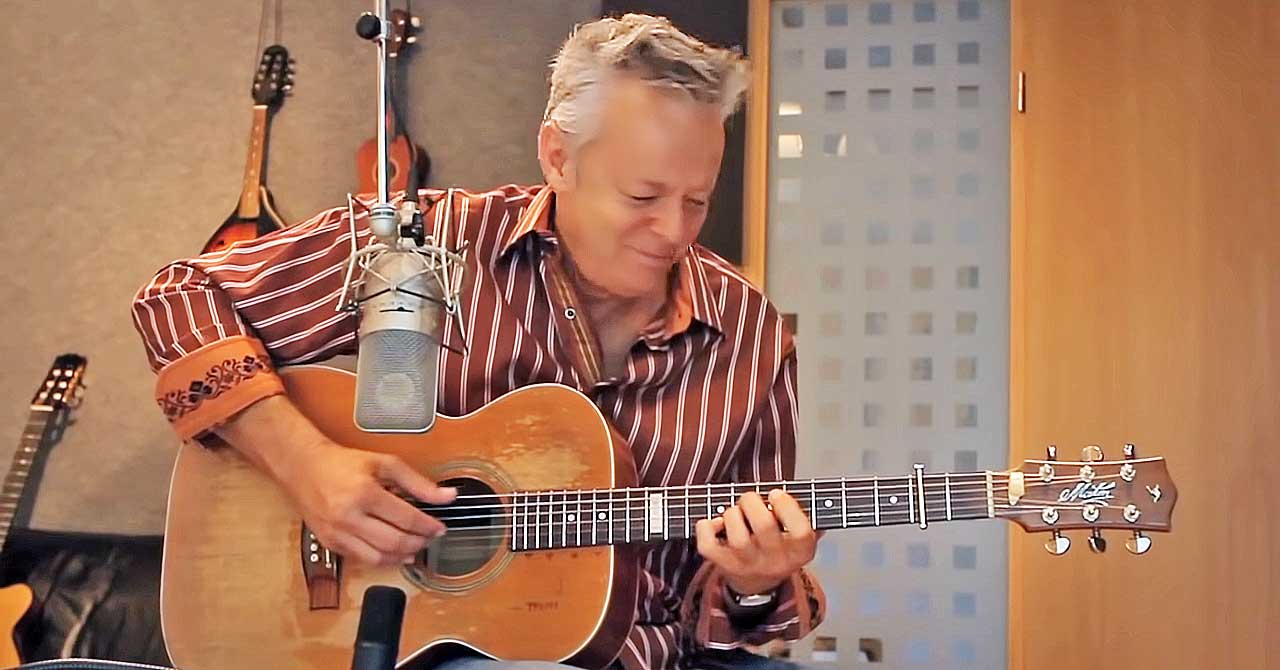 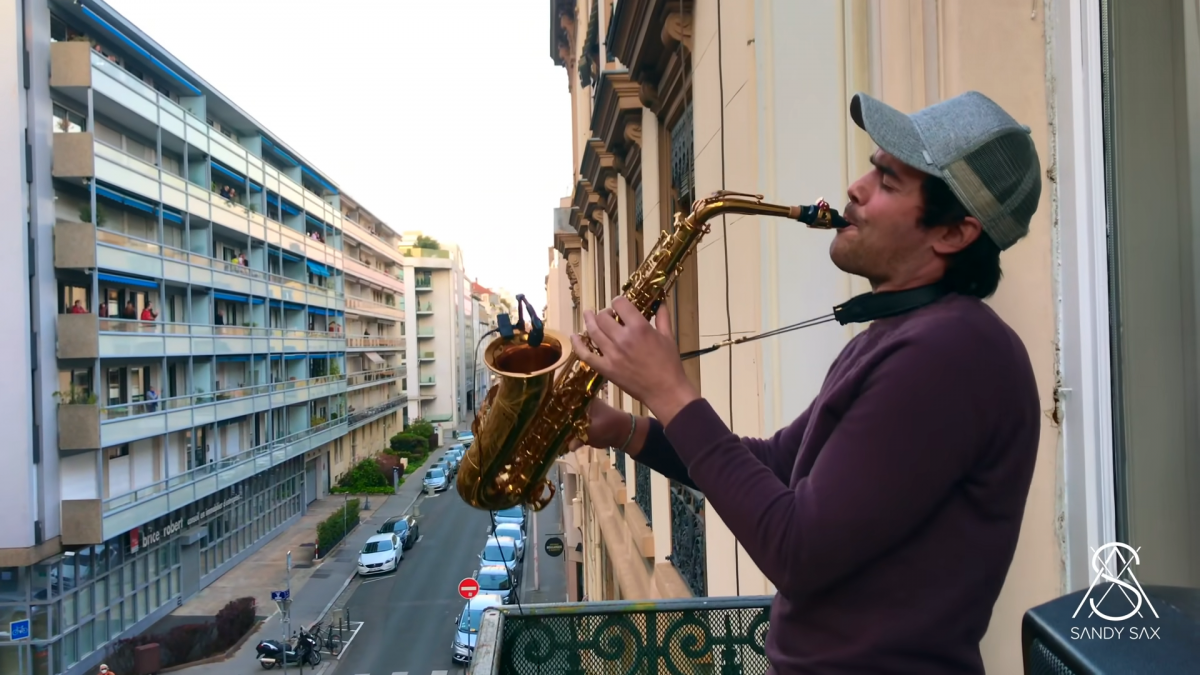