In a magical gesture, Coldplay frontman Chris Martin invited a fan to play Everglow live on stage with the band. We all have a favourite band, and we all have dreams of performing on stage with them. We see ourselves duetting with Adele, matching Slash riff for riff, or dancing with Bruce Springsteen as Courtney Cox so famously did. For the majority of us, a dream is all it will ever be. Not for a young Coldplay fan from Germany called Ferdinand Schwartz, though!

Coldplay were playing a concert in Munich, and it has to be said, many fans weren’t feeling the love. Increased security in the aftermath of the Manchester bombing meant they had been stranded outside in the rain and missed several of the opening songs.

It would take something pretty special to turn the mood around. Then it happened. Chris Martin settled himself at a piano on the center stage, and as he did so, Ferdinand held up a sign asking, “Can I play ‘Everglow’ for you?” Chris asked the young man if he was sure he wanted to play in front of so many people. Ferdinand confirmed he was, and history was made. Below you can watch Chris playing Everglow accompanying himself on the piano.

After he was settled at the keyboard, Chris kindly checked in to make sure Ferdinand knew where the piece started. When the opening chords flowed out flawlessly, Chris joked, “Oh sh*t, I might as well go home now.” At first, possibly due to nerves, Ferdinand played the piece a little too quickly.

A few kind words from Chris Martin soon put it right, though. From that moment on, the performance was pure magic. Chris put his faith in Ferdinand and devoted himself completely to singing the song’s beautiful harmonies. It’s an incredible amount of trust, considering he has only ever played this piece alone onstage.

At the end of the performance, the crowd was utterly won over, and the applause raised the roof. Ferdinand rounded off this once-in-a-lifetime opportunity by hugging Chris and returning to the audience. If you haven’t joined the 9.5 million people who have watched this amazing video, then do it now. 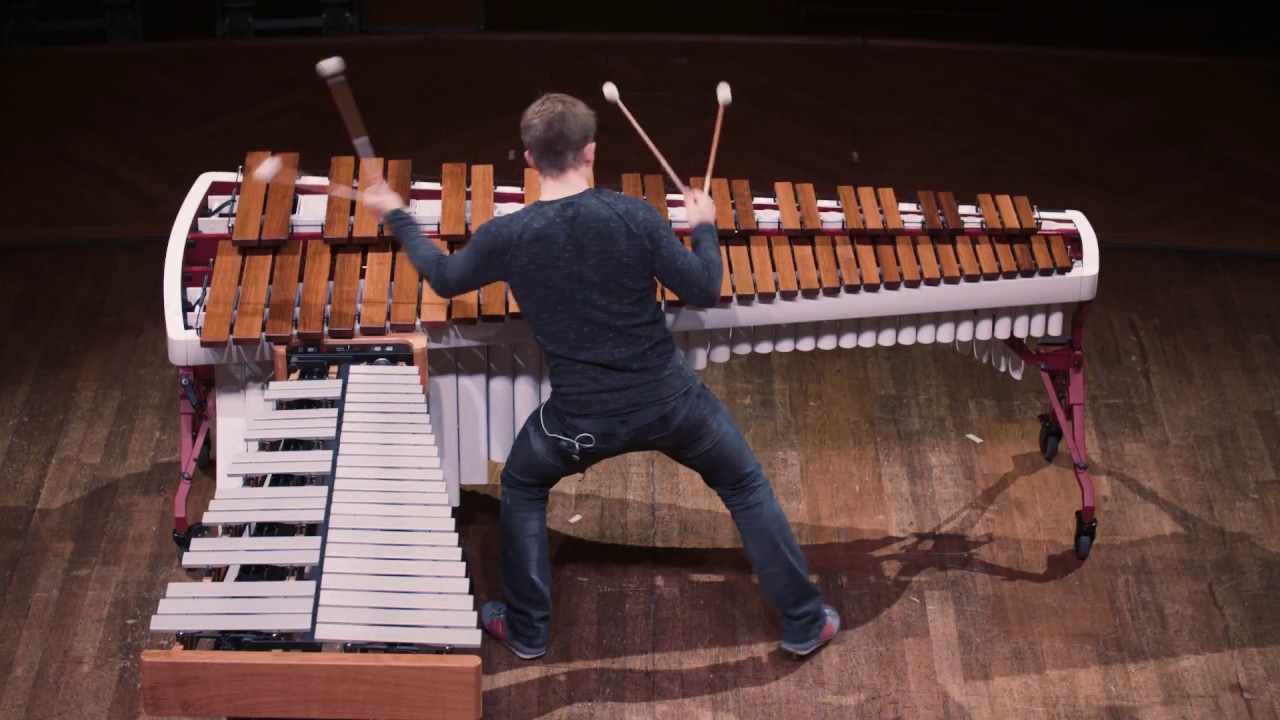 Students Perform An Emotional Haka To Send Off Retiring Teacher