This is Brynli Young who at just 5 years old was caught on video singing alongside her father at the Adamsville car show in South West Tennessee. The video has since caught the attention of millions on social media who have fallen in love with her voice.

The duo perform a brilliant acoustic version of ‘Walkin’ After Midnight’ on a stage in front of a live audience. Brynli has been singing since she was old enough to talk and you can tell, her voice is years ahead of her age. Watch her performing with her father in the video below.

Born into a musical family Brynli is now 7 years old with her mum and dad both being musicians themselves. Her father plays the lead guitar and is currently teaching Brynli how to play the guitar herself.

When we spoke to her mother, Dara, she said, “she is most certainly a little country girl who loves her some Reba and dolly. She has a music Facebook page right now only 1.4k followers. We started a page because places she was singing people were wanting to keep in touch with her.

She is definitely one to watch for the future! If you want to see more from this very talented young singer follow her on Facebook or subscribe to her YouTube channel to keep up with the latest from this singing prodigy. 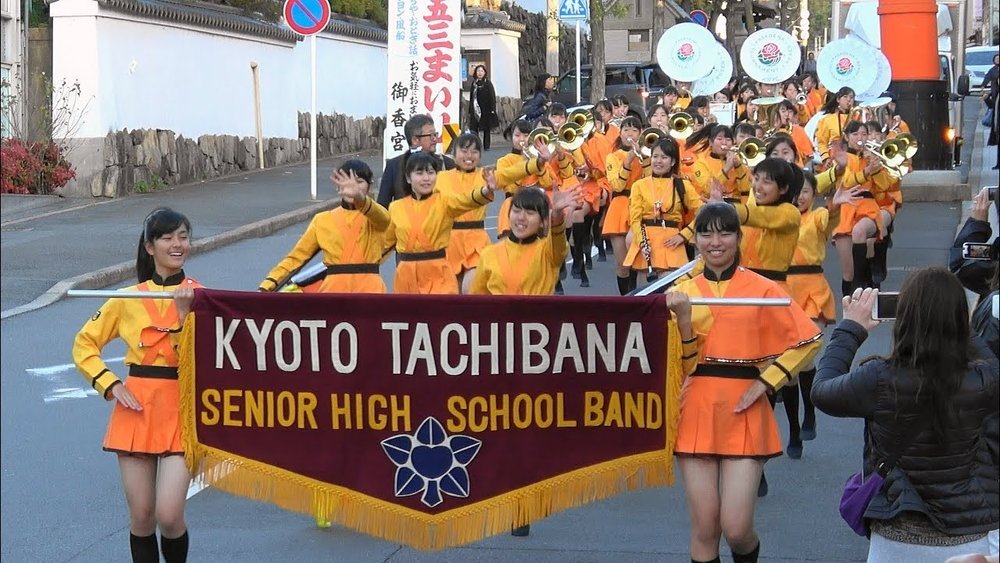