Art Garfunkel Singing With His Son

Art Garfunkel, one half of the American folk-rock duo Simon and Garfunkel, took to the stage in 2019 and performed a beautiful cover of ‘Devoted To You’ and ‘Let It Be Me’ by The Everly Brothers with his son, James Garfunkel.

James Garfunkel, or Art Garfunkel Jr, was born in 1990. He has joined his father Art Garfunkel on stage multiple times, including when he was 12 years old at the US Open Tennis Tournament in 2002.

Phil Everly, one-half of the American rock-duo The Everly Brothers, died in 2014. As a way of remembering him, Art and James Garfunkel paid a tribute to Phil Everly by dedicating their covers to him. ‘Devoted To You’ and ‘Let It Be Me’ were both popular hits by the Everly Brothers in the 1950s and 1960s.

Art Garfunkel’s tour began in January 2019 in America and concluded in November 2019 in Germany. The tour dates continued throughout 2019, performing in venues across the United States, United Kingdom, and Germany.

Before coming onto the stage, Art Garfunkel heartwarmingly introduces his son Arthur Jr as his ‘pride and joy’ and beams as he shares his thoughts about his son and his voice. Art Garfunkel takes his son by the hand and embraces him as they stand close together and begin to sing into the same microphone. They are joined onstage by guitarist Tab Laven and keyboardist Paul Beard.

Their performance is received well by the audience, as many begin to cheer, scream and clap to commend them. The recording of the live performance, dated May 12 2019 in Napa, has been a widely shared video on social media. As the two generations gathered together on stage, many fans have expressed how their performance stirred deep emotion and was a remedy for a tough day. The video below is from ‘Across America’, recorded April 12/13 1996 in The Registry Hall at Ellis Island, New York.

Art Garfunkel is scheduled to tour again in 2022 in the United States and Europe, including Germany, The Netherlands, and Denmark. It is not stated whether Art Jr will join him on this tour. 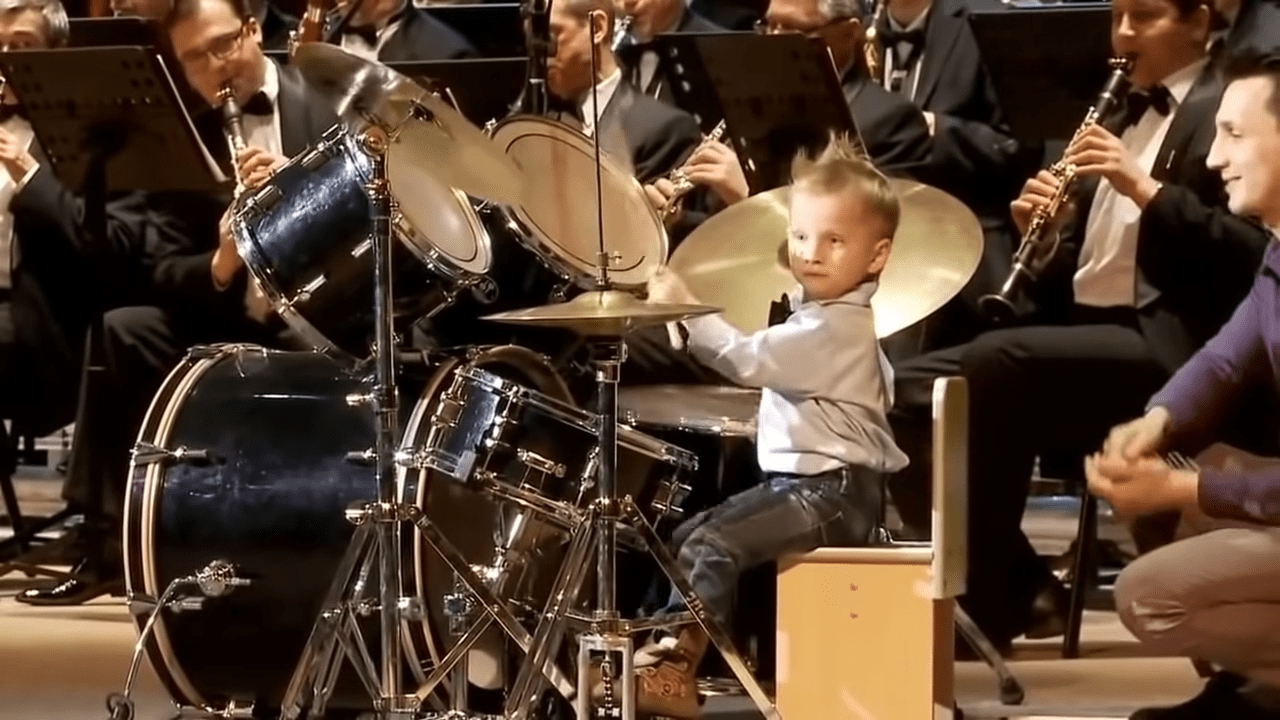