In the video below, Muriel plays “Here Comes The Sun” using her harp guitar. The song was written by George Harrison and is a favourite of many Beatles fans. The video was recorded live at the Red Clay Music Foundry 2/10/17.

Muriel shows off her harp guitar made by master craftsman Mike Doolin of Portland, Oregon. If you’ve never seen a harp guitar before, this video is great because as well as listening to Muriel’s exquisite playing, she also describes how it is played and all the work that goes into building one.

The video concludes with Muriel playing her own arrangement of Don Mclean’s Vincent. It’s incredible to hear a tune you know so well sound so different. Throughout the whole number, Muriel’s skill, musicality and love for her instrument shines through. So take a quiet moment for yourself and enjoy the beauty of this tune.

Who Is Muriel Anderson?

Muriel Anderson is a woman of many musical talents. As a child, she was already learning piano, and then at eight years old, she received a guitar from a family friend who was going to throw it away.

She learned to play the guitar at Old Town School of Folk Music in Chicago throughout high school. Later, she played in her school’s jazz band and helped set up a bluegrass band and performed with them through her college years. Watch the full video below. 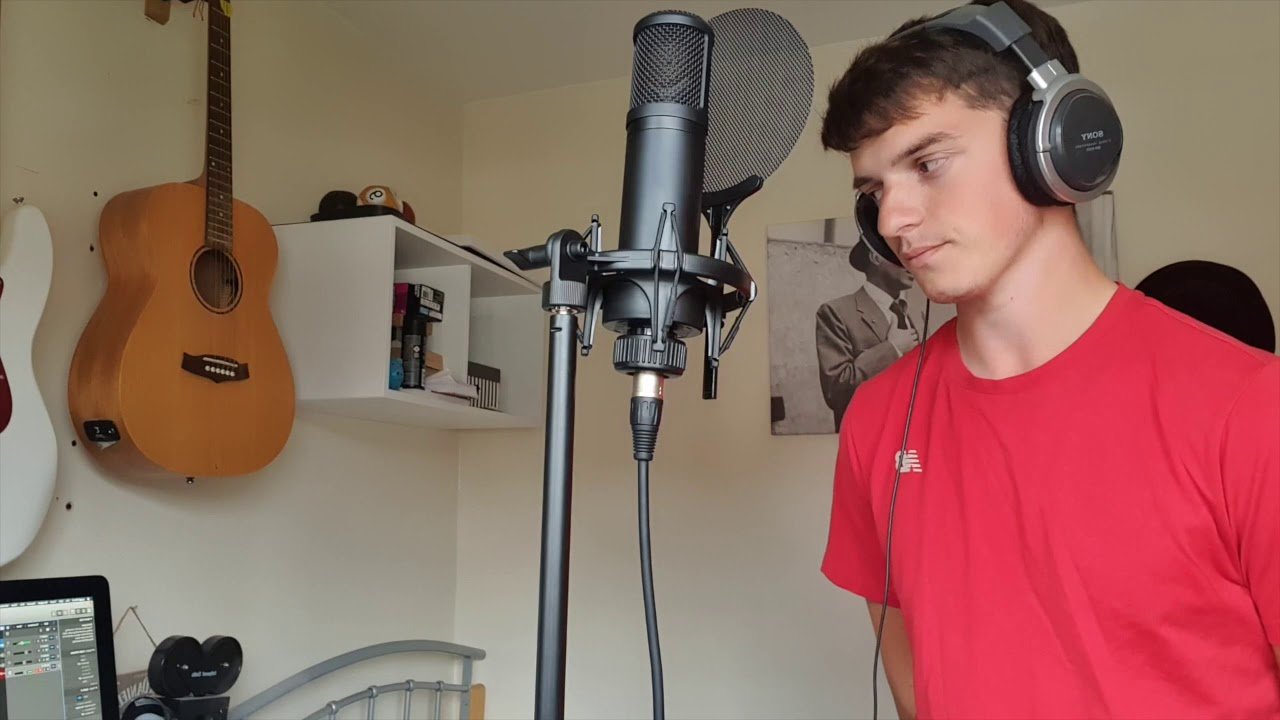 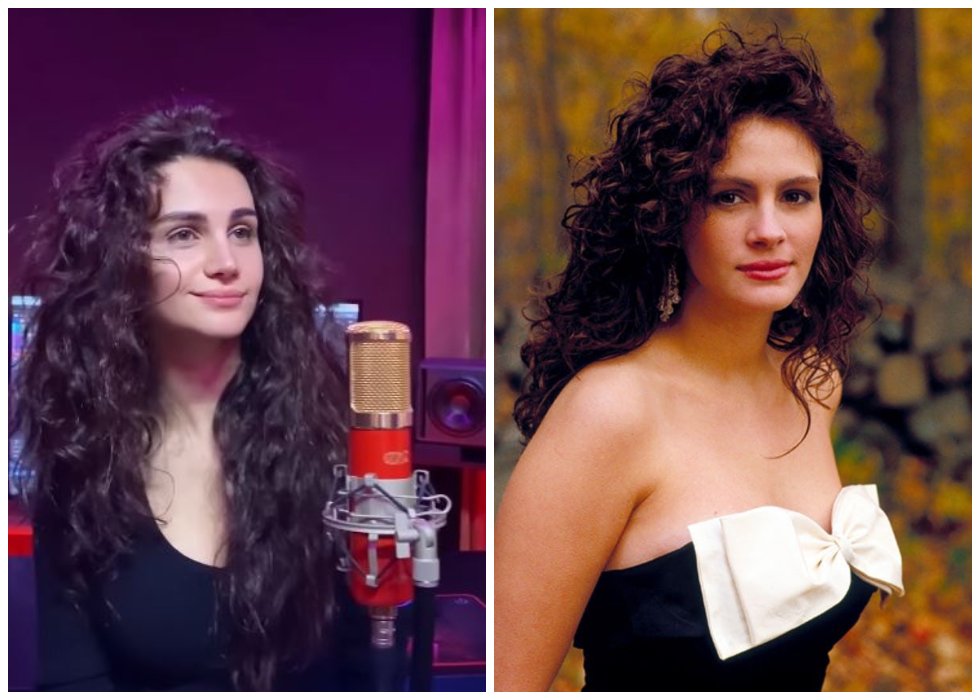