What is this unique analog hybrid of 20 instruments?

Sometimes a really special piece of engineering comes along and recreates an instrument in a spectacular way. The instrument you can watch in the video below is actually a 100-year-old vintage grand piano that has been brought back to life by some very creative musicians.

The grand piano had been fitted with 20 instruments that can all be played using the keys of the piano. The musicians behind this interesting invention are a Ukrainian band called Brunettes Shoot Blondes. They’re an indie rock band based in Kiev, Ukraine, that formed at the beginning of 2010. In the video, they’re playing their own original song called “Houston”.

Learn more about this piano

In the video below from DW Euromaxx, you can learn more about this 20 instrument mini-orchestra from what instruments it contains to the idea behind the creation. 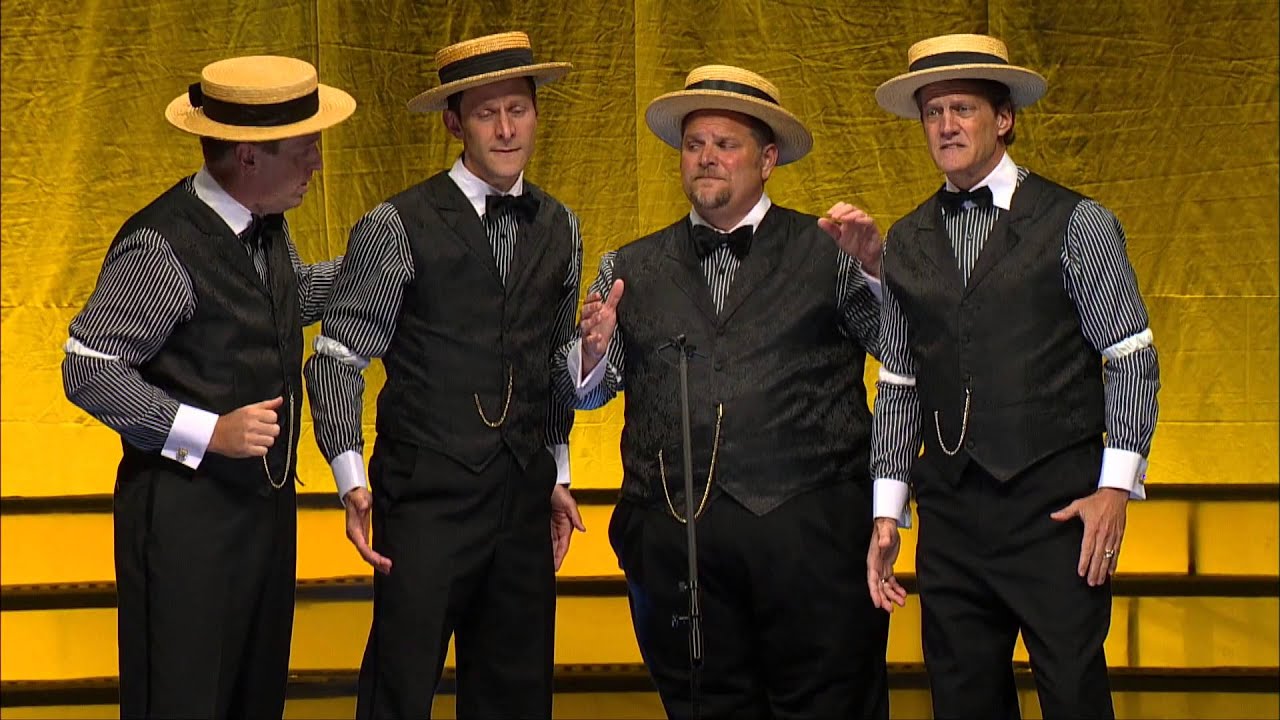 Bello Duo A Couple With Incredible Voices And One Big Dream 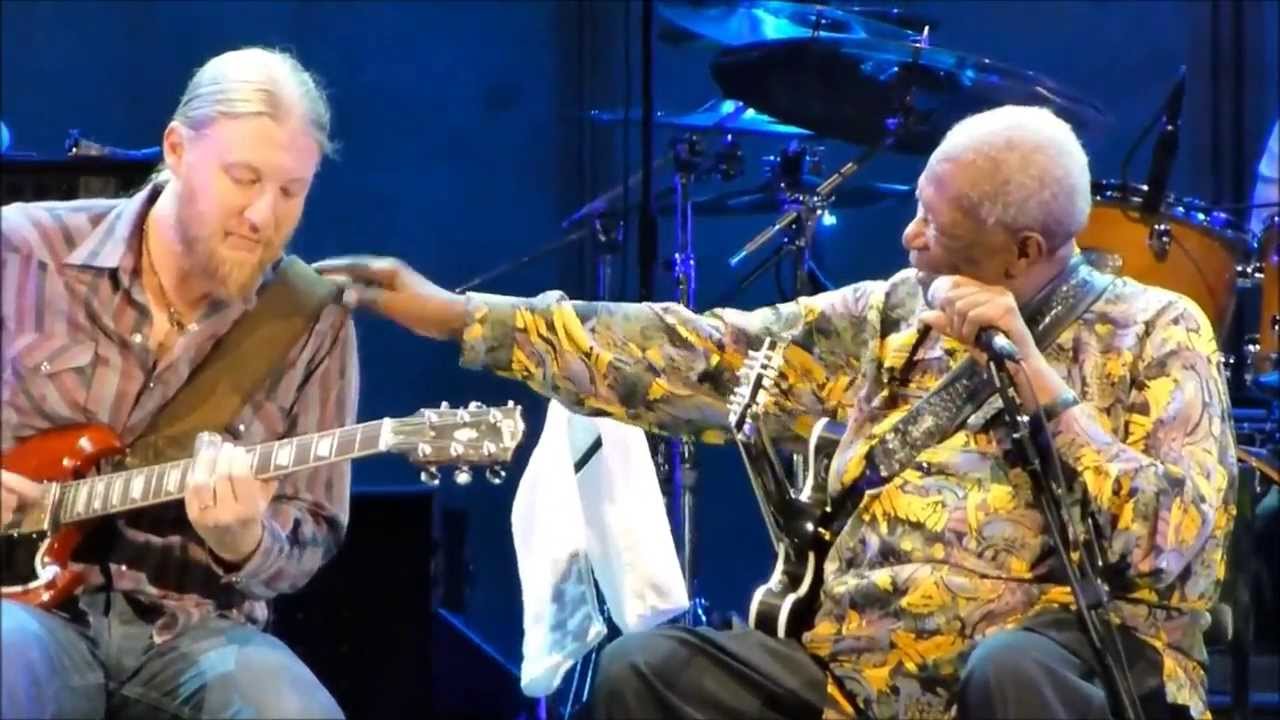