An Australian military event has gone viral after footage of a group of dancers wearing hot pants and twerking was uploaded to the internet.

So, what happened? Well, a very awkward, bizarre but hilarious scene occurred. However, in this world where we are all connected via social media, you can’t have an official event hire a controversial display of thrusts, shakes, and twerks without there being a backlash from somewhere…and conservative lawmakers led the chorus of those calling it “inappropriate”.

Pictures of the dance, which looked like a scene straight out of a Miley Cyrus music video, have been splashed all over Australian social media and mainstream tabloid newspapers slamming the military for their “low standards”.

On the flip side, other outlets have been shaming the dancers for their routine and display of “oversexulised” dance moves.

So, how did this whole thing unfold?

1. 101 Doll Squadron were hired by the Royal Australian Navy to perform at a commissioning ceremony on Saturday for a new ship, the HMAS Supply. Watch a video of the dancer below.

2. The event was given more attention after an ABC reporter shared a different video to the one above on Twitter. The video was edited to showcase the women’s energetic gyrations with stone-faced reactions of attending military leaders. It was this video that set off a viral firestorm across the country.

3. The reporter later tweeted his dissatisfaction with the “drop in standards” from the defense force, however, he later deleted that tweet.

4. The next day, it came to light that the footage was wrongly edited, prompting questions of ABC’s standards, who later issued an apology.

5. The Navy said none of the officials or dignitaries, such as the governor-general, had seen the performance as it had occurred before they arrived. Prime Minister Scott Morrison said “standards have failed” but criticised ABC’s “misreporting”.

6. The Navy has still not explained why the dancers were hired to perform at the event.

After all that occurred, the Australian naval officials conducted a ceremony at the commissioning of HMAS Supply and the rest of the event featured ceremonies more typical of such an event.

But, the dance video had already been released onto the internet creating a viral storm and had already generated a lot of negative responses.

The “news” has now spread across the country resulting in memes, jokes, and even mentions on other TV shows such as breakfast TV.

‘Half-clothed… is probably inappropriate’
Conservative politicians jumped on the footage on Thursday morning, saying it was an inappropriate exhibit at a military event.

Jacqui Lambie, an army veteran, and Independent senator said it was “an absolute shocker” of a decision from military leadership. She thought she’d been watching the Super Bowl, she said, referring to the half-time entertainment show.

101 Doll Squadron is a community dance squad with members from indigenous and multi-racial backgrounds.

But Sydney newspaper The Daily Telegraph – a Murdoch-owned tabloid – blew up pictures of the dancers on their front page and in a double spread. 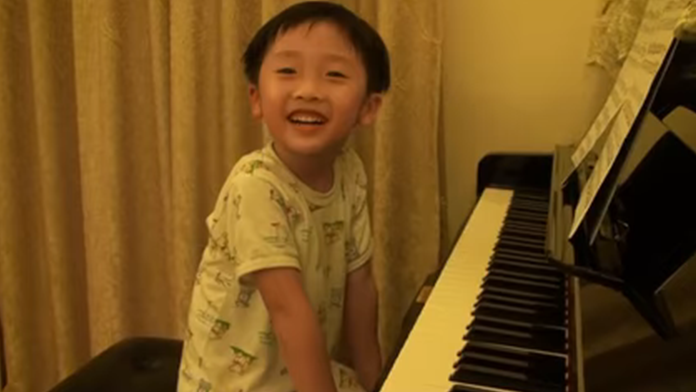 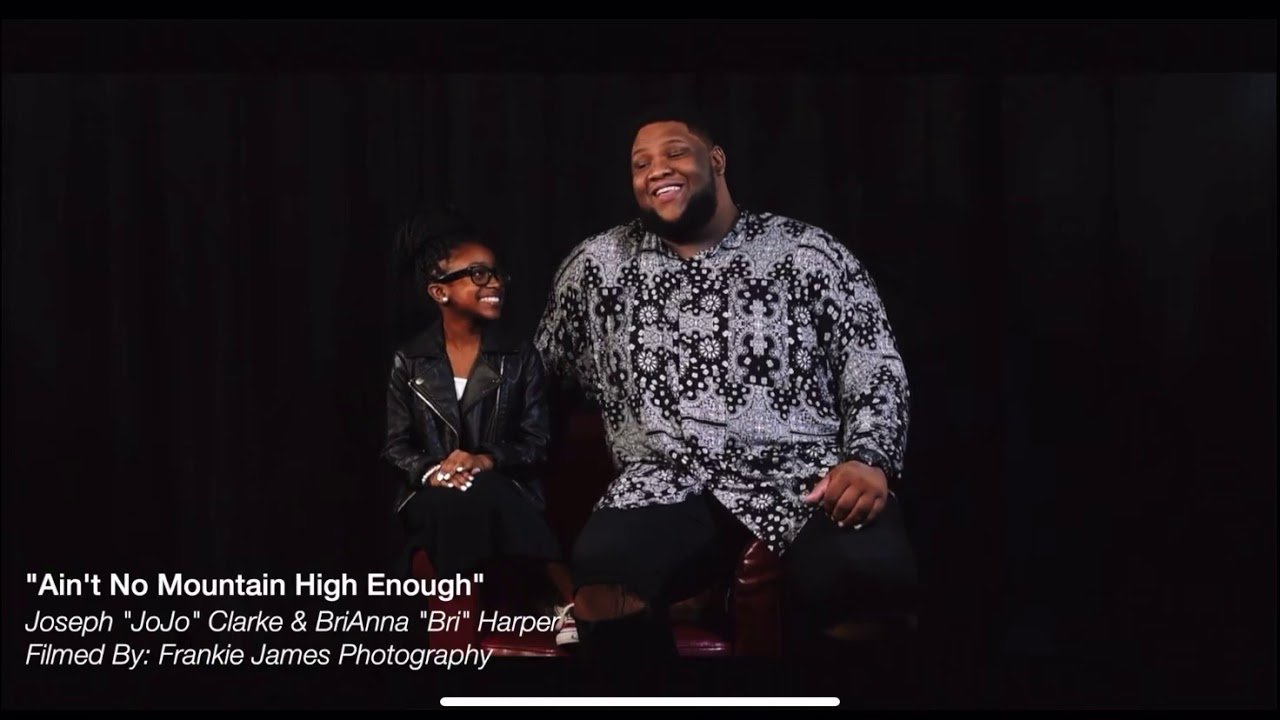