Andrea Bocelli and his family have made history in the ancient desert region of northern Saudi Arabia after becoming the first musicians to perform on these ancient sands. The desert city of Hegra is an incredibibly beautiful location. The city has been untouched for millennia with many original carvings and sculptures still completely intact, making it the perfect place for one of the most beautiful voices in the world to perform.

On Thursday, 8th of April 2021, the Bocelli gave a world-first performance in this stunning historic location for potentially over 2,000 years! Watch some of the highlights in the video below and scroll down for some beautiful pictures of the mysterious ancient city of Hegra.

AlUla is a desert region in the northwest of Saudi Arabia that is becoming a host for cultural recognition. The pictures below show some of the breathtaking scenes in the ancient city.

Located in the region is an ancient desert city called Hegra, the country’s first Unesco world heritage site, a place designated by UNESCO for having cultural, historical, scientific, or other forms of significance.

The site was created in the first century BCE by The Nabataean Kingdom, also named Nabatea, which was a political state of the Arab Nabataeans during classical antiquity. There are thousands of tombs with over 100 of them embellished with elaborately carved facades which was a signature of the craftsmen from past millennia.

With such a beautiful history, landscape, and scenery, AlUla is starting to attract big names into the desert to perform on the historic sands in front of audiences for the first time in recent history, and what better way to start it all off than with one of the world’s most loved tenors, Andrea Bocelli, and his very talented family. 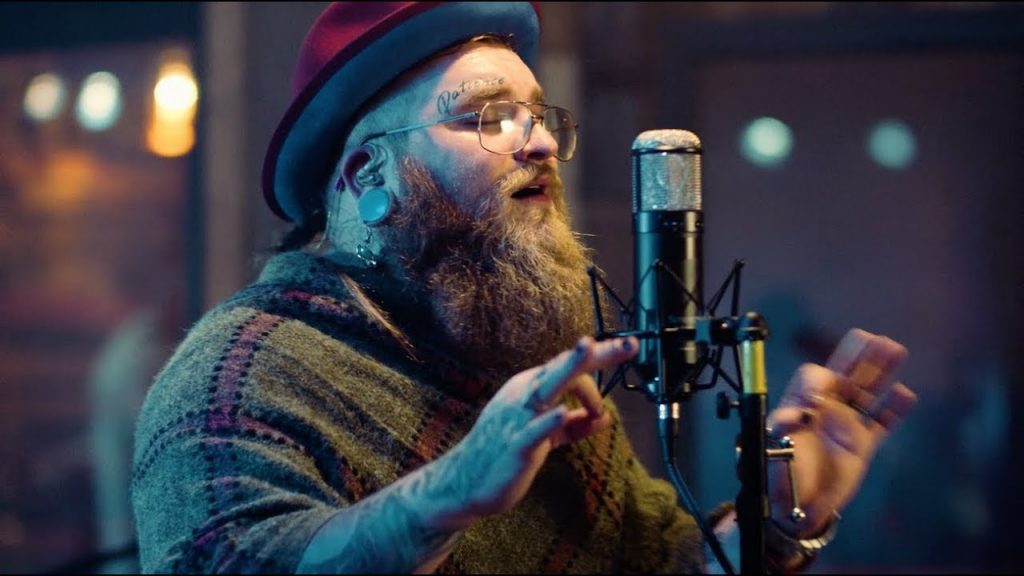 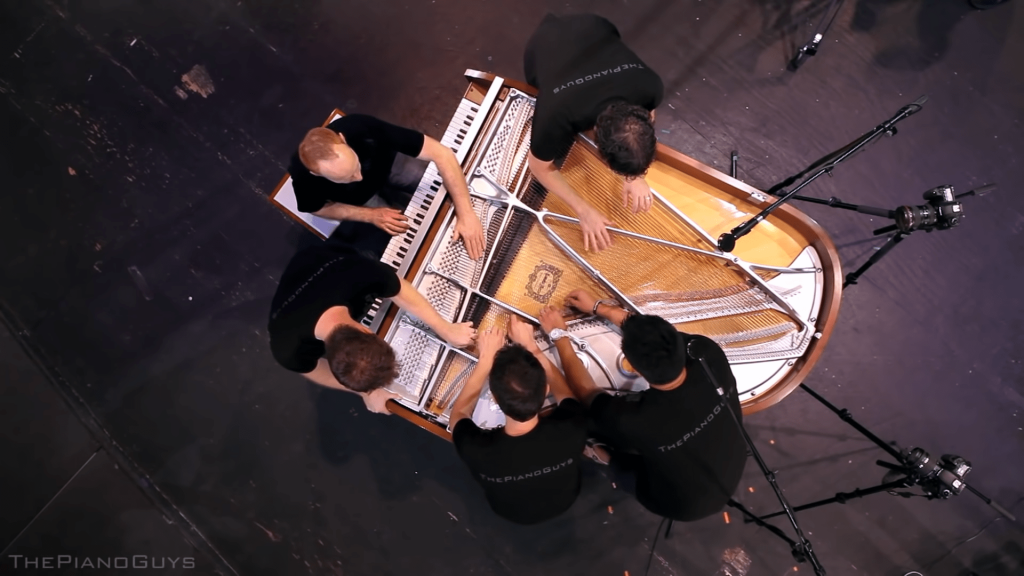