a-ha’s “Take On Me” Acoustic

This beautiful version of Norwegian pop band a-ha’s hit song completely changes the feel and vibe of the original. The chilled-out version is performed by a-ha themselves and allows for the listener to really hear the lyrics and melody in a stripped-back way.

“Take On Me” was released in October 1984. The song by the Norwegian synthpop band A-ha was produced by Tony Mansfield and remixed by John Ratcliff. The 1985 version was produced by Alan Tarney for the group’s debut studio album. The original “Take On Me” was recorded in 1984 and took two versions and three releases to chart in the United Kingdom, reaching number two on the UK Singles Chart in October 1985. 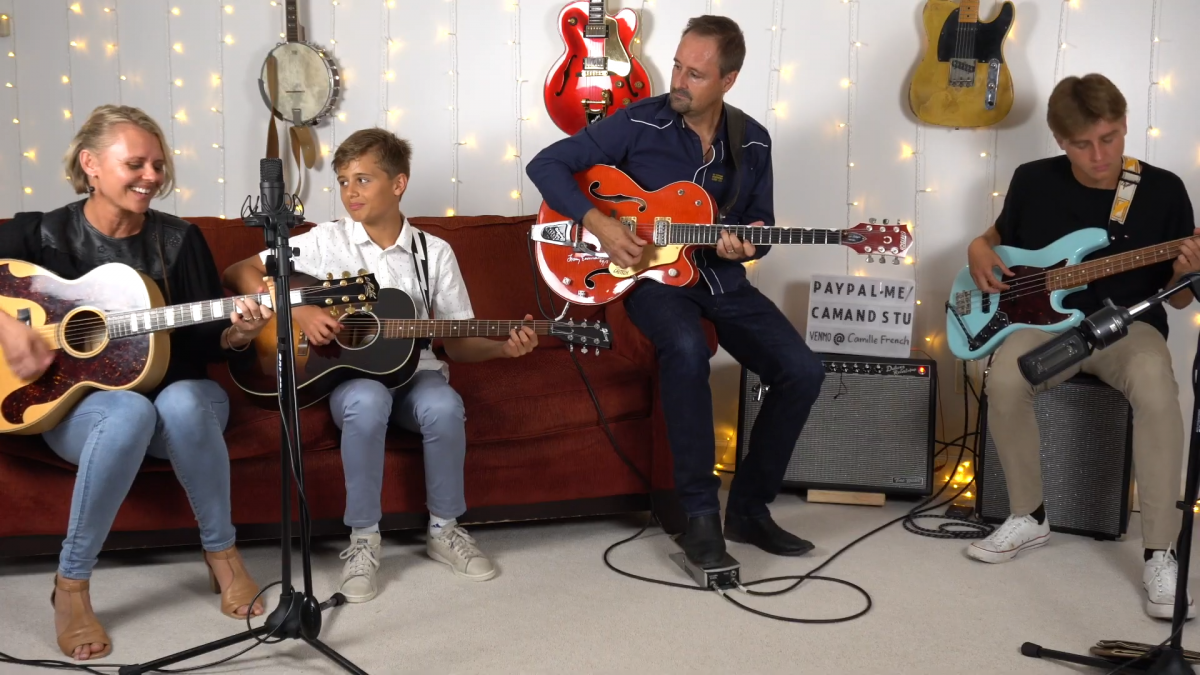 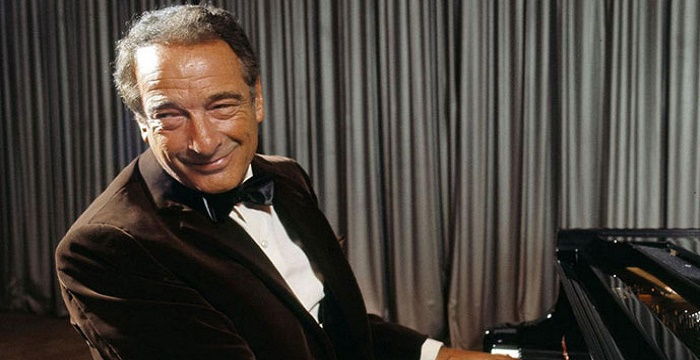 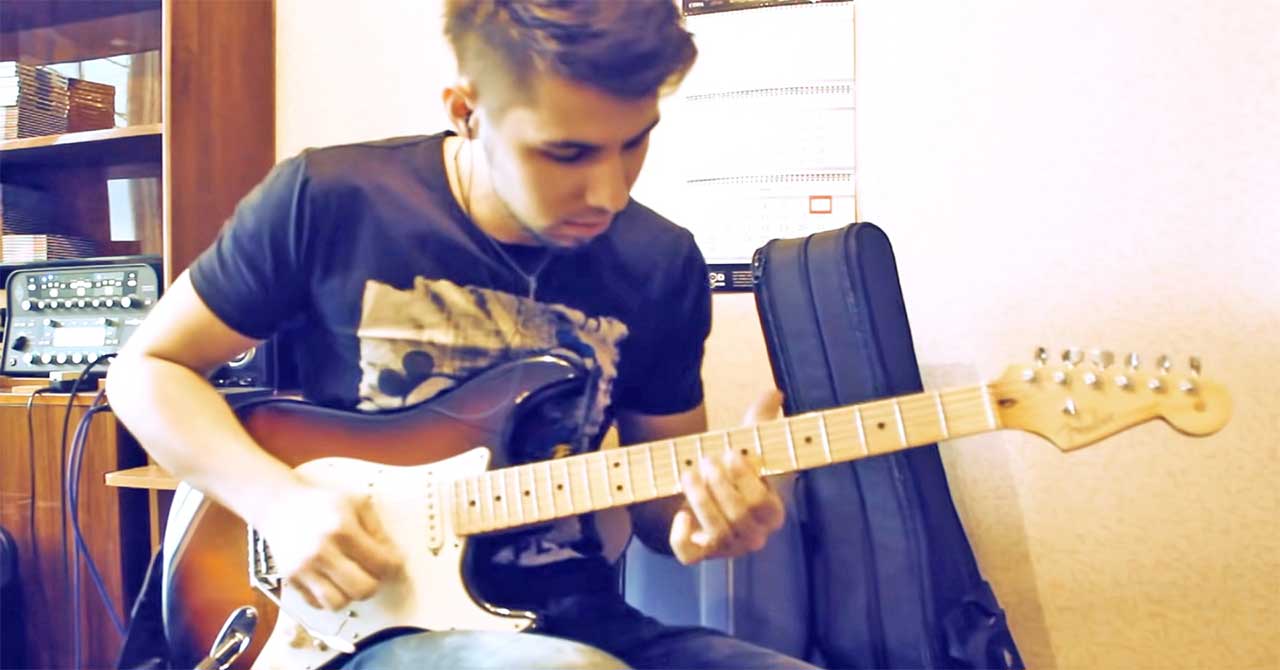