Julian Lee is a New Zealand-born 94-year-old jazz pianist who unfortunately suffered a stroke. He has been blind since birth and was given the nickname ‘Golden Ears’ by friends and fellow musicians. At the height of his musical career, Julian played live in some of Los Angeles’ biggest jazz venues. He even arranged music for musical legends such as Frank Sinatra, Peggy Lee, and flautist Sir James Galway.

Julian is seen playing alongside James Lloyd Morrison and Don Burrows performing “The Nearness Of You”. Julian is playing the piano again for the first time since his stroke 4 years ago. This inspirational moment is a reminder of how powerful a musician’s passion can be.

Again in the video below the Julian, Don, and James make some more beautiful jazz. James uploaded this video to his YouTube channel with the caption saying, “This is what friends are for…. I am so grateful to my old mates Julian and Don for all the lessons learned over the years…. life is music”.

James Lloyd Morrison is a Jazz musician from Australia who plays the Trumpet and an array of other instruments including the trombone, flugelhorn tuba, euphonium, saxophone, double bass, clarinet, guitar, and even the piano.

James Morrison is quite an exceptional musician. He started his own band called the Morrison Brothers Big Bad Band back in 1983. The group was a 13-piece band which included James playing multiple different brass instruments and the piano.

The band consisted of James Morrison, Warwick Alder on trumpet, Peter Cross on trumpet, Paul Andrews on alto saxophone, Tom Baker on alto and baritone saxophones, Jason Morphett on tenor saxophone, Glenn Henrich on vibraphone, Craig Scott on bass, and John Morrison on drums. You can see in the video below how talented James is. Walking into a brass instrument shop and instantly playing every instrument in stock absolutely perfectly! 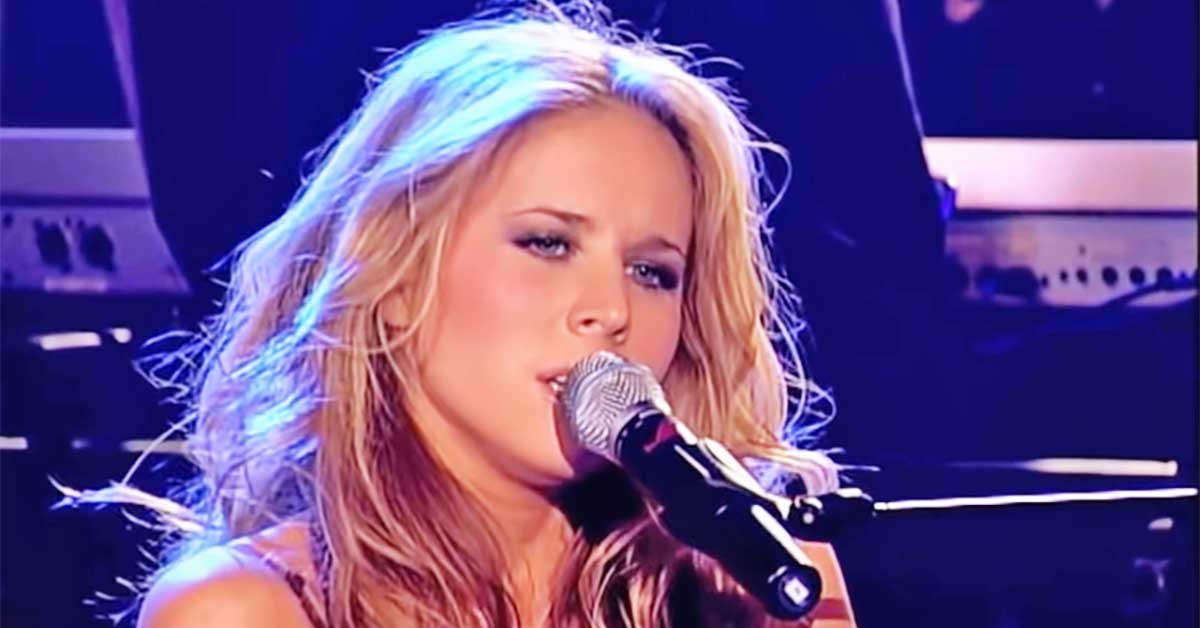