The Zaouli Mask is a mask that is deeply embedded in the history of the Guro people of the central Ivory Coast. The mask is used in a performance ritual called “Zaouli” which sees the mask be presented to the audience (Guro people) and then worn during the performance of traditional dance. The dance involves incredibly fast foot movements in keeping with the live music played with drums and flutes. Watch the wonderful traditional Guro dance in the video below.

The dance is an integral part of the Guro people’s lives to this very day. Every Guro village has their own local Zaouli dancer who will be called upon to perform at notable events such as funerals, weddings, celebrations and more. The job of the Zaouli dancer is always for a male.

The Zaouli Mask was said to have been inspired by a girl named “Djela Lou Zaouli” which translates to “daughter of Djela”. However, there appears to be many different stories regarding the origin of the mask. There are also multiple different coloured and styled masks which each have their own symbolic history.

The dance is reported to have been created in the 1950’s however sources are varied. The Guro people believe the dance increases the villager’s productivity and helps to unite the village people and the whole country through the medium of song and dance. 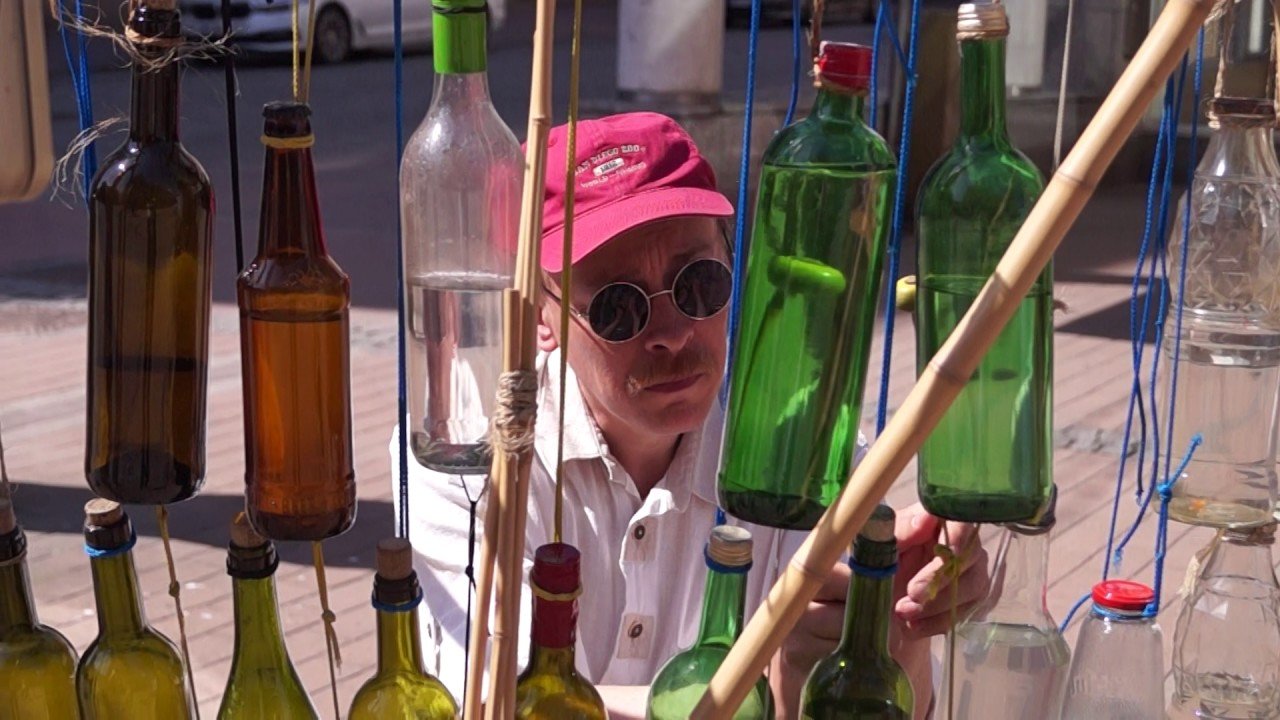 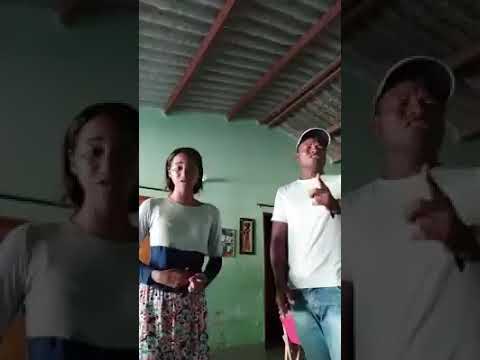