When The Shadows Performed A Wonderfully Composed Live Guitar Instrumental

This is The Shadows playing a full instrumental show with their classic on stage moves and brilliant guitar solos. The group were originally known as the Drifters before changing their name to The Shadows. They then toured alongside Cliff Richard as his backing band between 1958 and 1968.

They have had 69 UK singles that charted between 1950 and the 2000s. 35 of the were their own singles credited to The Shadows and the remaining 34 were to Cliff Richard and The Shadows.

The Shadows were part of the UK’s beat group boom and as a result were the first backing band to ever gain their own following and become stars themselves. Their style covers multiple different genres including pop, surf-rock, ballads, rock with a definite jazz influence.

The Shadows are the fifth most successful act in the UK singles chart, behind Elvis Presley, the Beatles, Cliff Richard and Madonna. 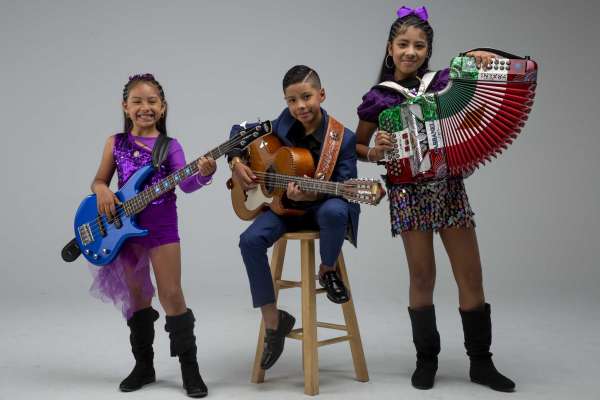