If you're a fan of gospel music or just enjoy beautiful singing, check out this version of the hymn I'll Fly Away by sisters Kat, Presley and Josie Hope Hall.

The three sisters formed The Bennett Hall Band and chose the name in remembrance of their brother Bennett who sadly passed away in 2010. When she was six years old, the oldest of the sisters, Kat, decided to take vocal lessons instead of a dance class. She inspired her sister Presley Rose who decided to do the same thing. Kat is a talented singer, but Presley Rose discovered she had perfect pitch during these lessons. The sisters began playing duets together, and this was the beginning of The Bennett Hall Band.

Wanting to take her musical abilities even further, Kat began to play the guitar at the tender age of nine because she wanted to accompany their duets as well as write original songs. Please don't think the youngest sister Josie Hope is the odd one out, either. She is every bit as talented as her sisters and plays drums, tambourine and ukelele. The harmonies these three girls are capable of is truly astounding. Their rendition of I'll Fly Away is especially beautiful, though.

The hymn was written by Albert E Brumley in 1929 and was influenced by a secular tune called The Prisoner's Song. It is an extremely popular gym and is regularly used in services across the Christian denominations, including Baptists, Methodist and Pentecostals. It's thought of as one of the most recorded gospel songs. It's no wonder The Bennett Hall Band decided to create their own beautiful acoustic version.

The Bennett Hall Band have played gigs across their native Tennessee and are already making waves in Nashville. Outside of the USA, they have their own YouTube channel, slowly spreading their music across the internet. They cover pop songs, famous hymns and country music.

The girls haven't released any albums yet, but as they are all still under sixteen, it must surely be on the horizon. Until then, they seem to be enjoying making music and sharing their gift with the world. For such a talented trio, success is surely a given. If you want to see more from these talented musicians, you can subscribe to their YouTube channel or follow them on Facebook page. 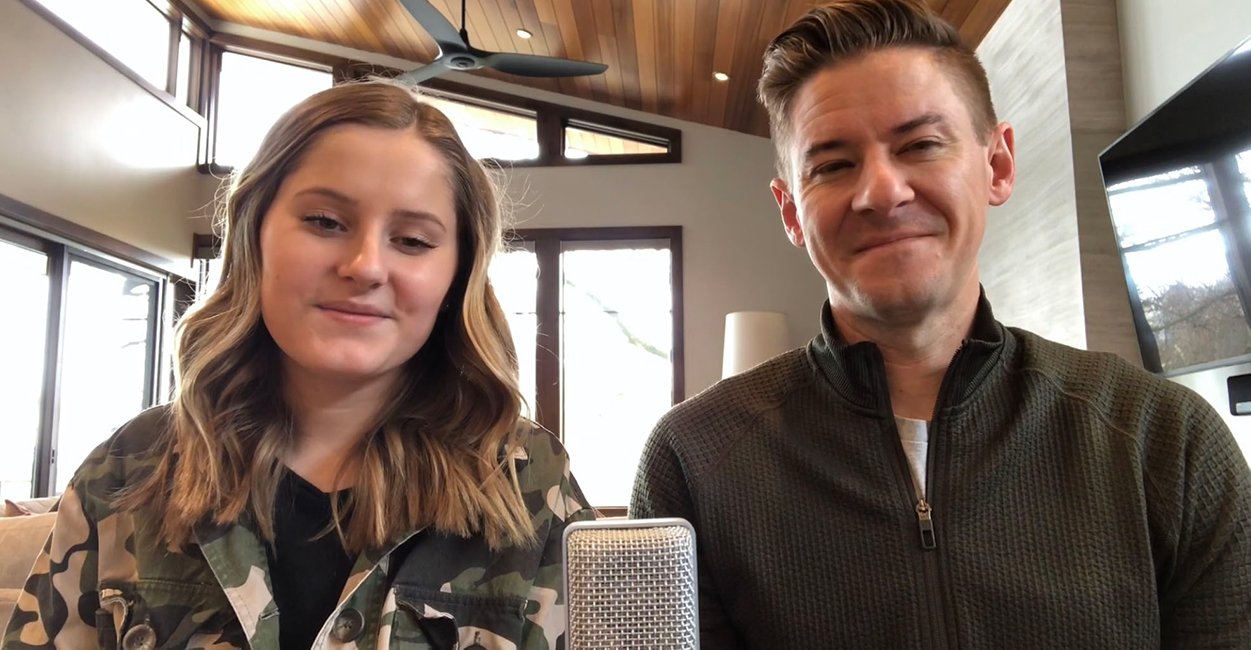 Dovydas Duets With Vere Hill and Blows The Crowd Away