Gregor Bezenšek, also known as “SoulGreg Artist” was born on April 4th, 1983 in Celje, Slovenia. He is an exceptional guitarist, performer, producer, and songwriter.

Attracting attention from all over the globe with his brilliant music videos, Soul Greg is now starting to build an audience of loyal fans. In the video below Soul Greg performs with singers, Nina Bezenšek, Tina Zidanšek, and Dejan Žafran. They’re accompanied on the piano by Mojca Eferl. Their beautiful cover of “The Prayer” has caught thousands of people’s attention on social media.

Gregor Bezenšek comes from a family of musical people who greatly helped to shape Grogor’s musical styles. His father is a member and one of the founders of a band called “New Swing Quartet”. His mother has also shown musical talents for singing, in her younger years she was offered a record deal but never went through with signing.

Soul Greg is said to be a musical perfectionist, always wanting to get his music perfect. It says on his official website, “when it comes to music there is no place for superficiality”.

Above is another wonderful cover, this time of Lenard Cohen’s Hallelujah. Soul Greg has experienced many different genres throughout his long music career which allows him to express his music in many different ways.

His journey has seen him learn how to produce music to a professional standard, find a music genre he loves and record his own music.

He says on his official website, “If you listen to my music and if you understand it then you don`t need to read my story to see who I am.” SoulGreg Artist 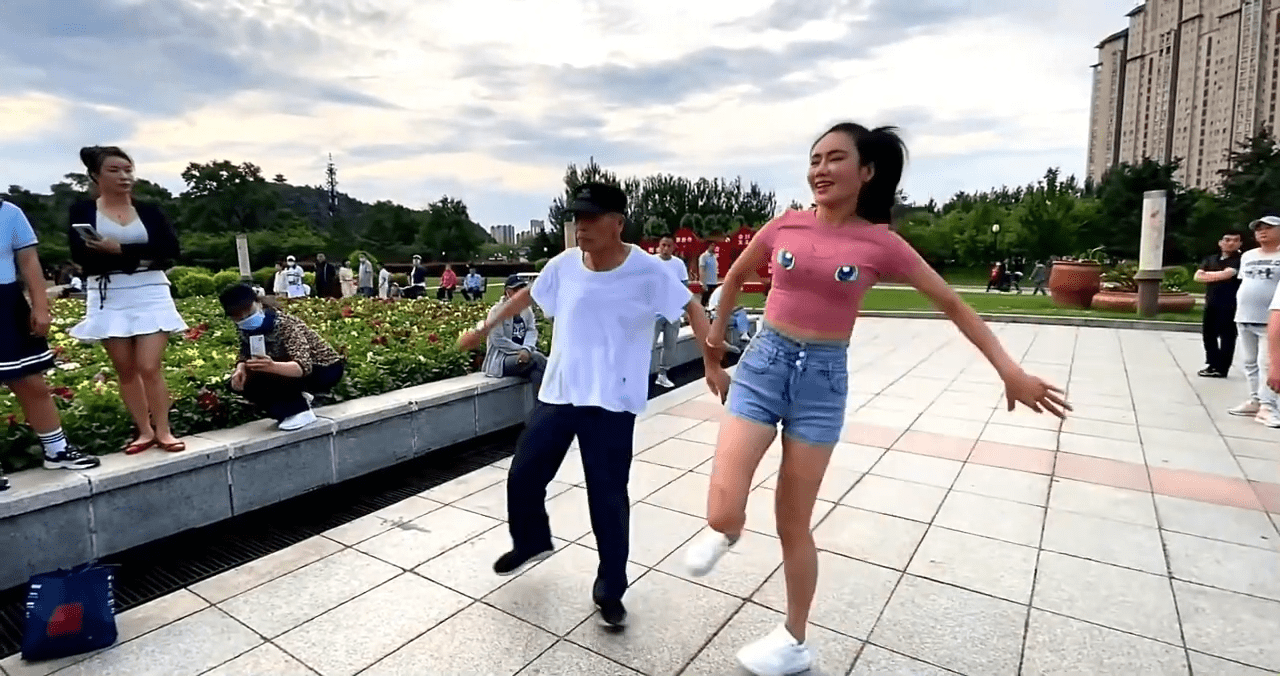