If you were to ask any music fan to name a Pavarotti song, they’d probably say, “Nessun Dorma”. Many gifted singers have performed this wonderful aria, but when sung by the legendary tenor, it ascends to another level. That’s why this rendition performed by Sislena Caparrosa on Spanish television is so magnificent. Her vocal ability is so impressive that many believe she is the granddaughter of Pavarotti himself.

That’s quite an acknowledgment, isn’t it? A girl who at just 15 can perform the famous tenor from Puccini’s opera Turandot as well as the man himself.

Unfortunately, Sislena is not Pavarotti’s granddaughter, as confirmed by Snopes.com in this statement:

“The Luciano Pavarotti Foundation confirmed to us via email that Pavarotti, who passed away in 2007, had one granddaughter named Caterina Lo Sasso, the only child of Pavarotti’s daughter Cristina.” Below you can watch the great man’s performance for comparison.

However, it makes Sislena’s performance and talent all the more impressive. If she really were Pavarotti’s granddaughter, we could all nod knowingly and say, “oh well, it’s obviously in the genes.” The fact that she isn’t, yet she is so talented we have no trouble believing it, speaks volumes.

Sislena came to fame when she took part in a talent show on Italian tv. The power of her performance blew everyone listening away, and many were visibly moved to tears. The beauty and power of Sislena’s voice cause the hairs to rise on the back of your neck and a lump to form in your throat.

It’s hard to say why this song, which most of us can’t understand, still has such a powerful emotional impact. Perhaps this ability to convey and elicit emotion is one of the best things about opera. Sung by even a mediocre singer, it sounds beautiful, but when performed by a tenor or diva, it can transport us to another place entirely.

In the years since her performance, Sislena has continued to sing and has been seen on Spanish television and all over YouTube. Although she does not appear to have her own channel yet, it seems impossible that a young lady who is this talented will not reach the wider audience she deserves very soon. Watch this space. 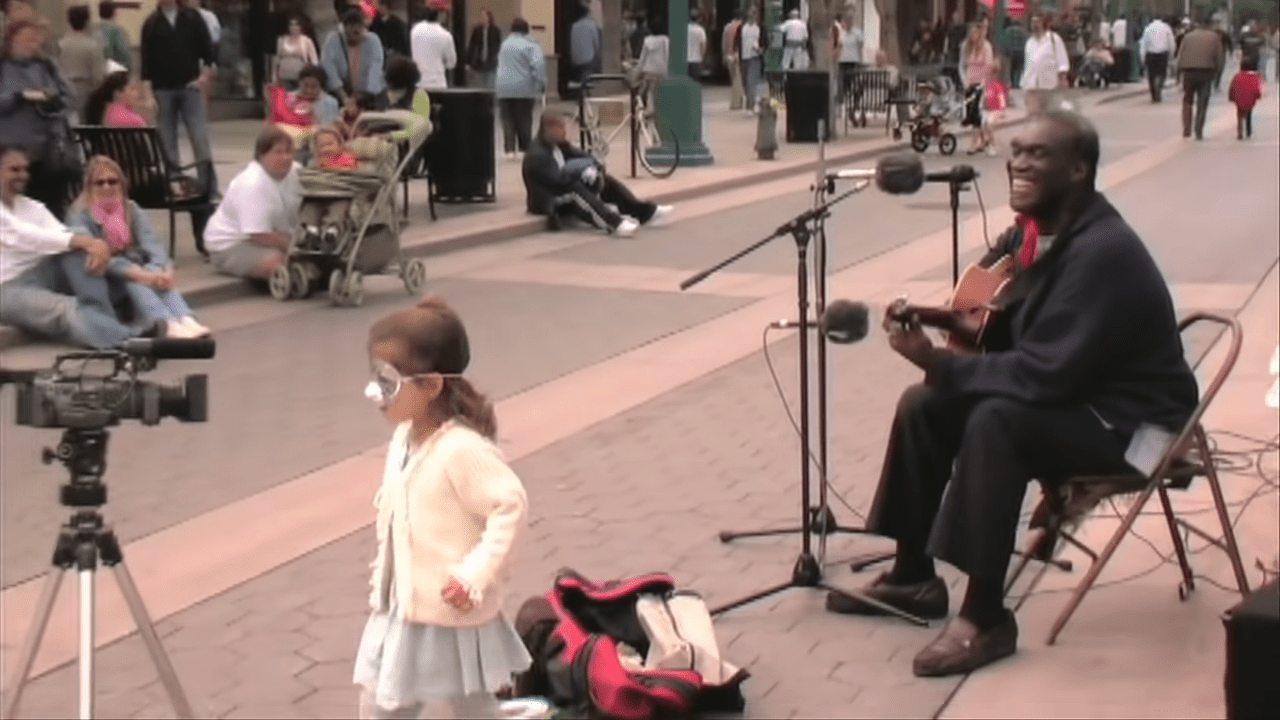