When thinking of famous musical duos, there is one that springs to mind, and that is of course the infamous Simon and Garfunkel. The folk-rock duo sprung to success in the ’60s, becoming musical icons who have to date sold over 100 million records.

In the video below, watch their surprise 2009 live performance of ‘The Sound of Silence’, where the pair appear to be the best of friends, smiling and singing to the very happy crowd. A year later Simon and Garfunkel performed what became their last public performance.

With hits like ‘The Sound of Silence’ and ‘Bridge Over Troubled Water’, there is perhaps only one other thing that the pair are notoriously known for, and that of course is their turbulent relationship that saw many public fallouts throughout their careers.

In 1957 they got their first taste of success, releasing Everly Brothers inspired song ‘Hey Schoolgirl’ under the name ‘Tom and Jerry’ (coincidentally under no influence from the famous cat and mouse). The single hit number 49 on Billboard’s chart and caught the attention of Big Records label owner Sid Prosen; it was from here that things appeared to turn pear-shaped. Despite being a duo, Prosen approached Simon with the opportunity to produce solo music. Simon agreed and thus commenced the first public feud between the pair.

Over the years Simon and Garfunkel hit musical milestones, winning an impressive 10 Grammy Awards and in 1990 earning a spot in The Rock and Roll Hall of Fame. Despite their success, in the background of their friendship, the pair continued a vicious cycle of separations and reunions. One of their most notable tiffs stemmed from the drama surrounding the making of the 1970s movie ‘Catch 22’.

Initially casting both Simon and Garfunkel, Director Mike Nichols eventually cut the parts of Simon from the film. Though their eventual split as a musical duo was the sum of a number of disagreements, from critic reviews to dishonesty over damaged vocal cords, their Manager Mort Lewis expressed concerns of an underlying envious rivalry between the pair.

Though this deep-rooted feud is an emotional rollercoaster for fans, it leaves room for a greater appreciation of when they appear to be at their happiest performing. Notably popular videos online include their 2009 live performance of ‘The Sound of Silence’, where the pair appear to be the best of friends, smiling and singing to the very happy crowd. A year later Simon and Garfunkel performed what became their last public performance. 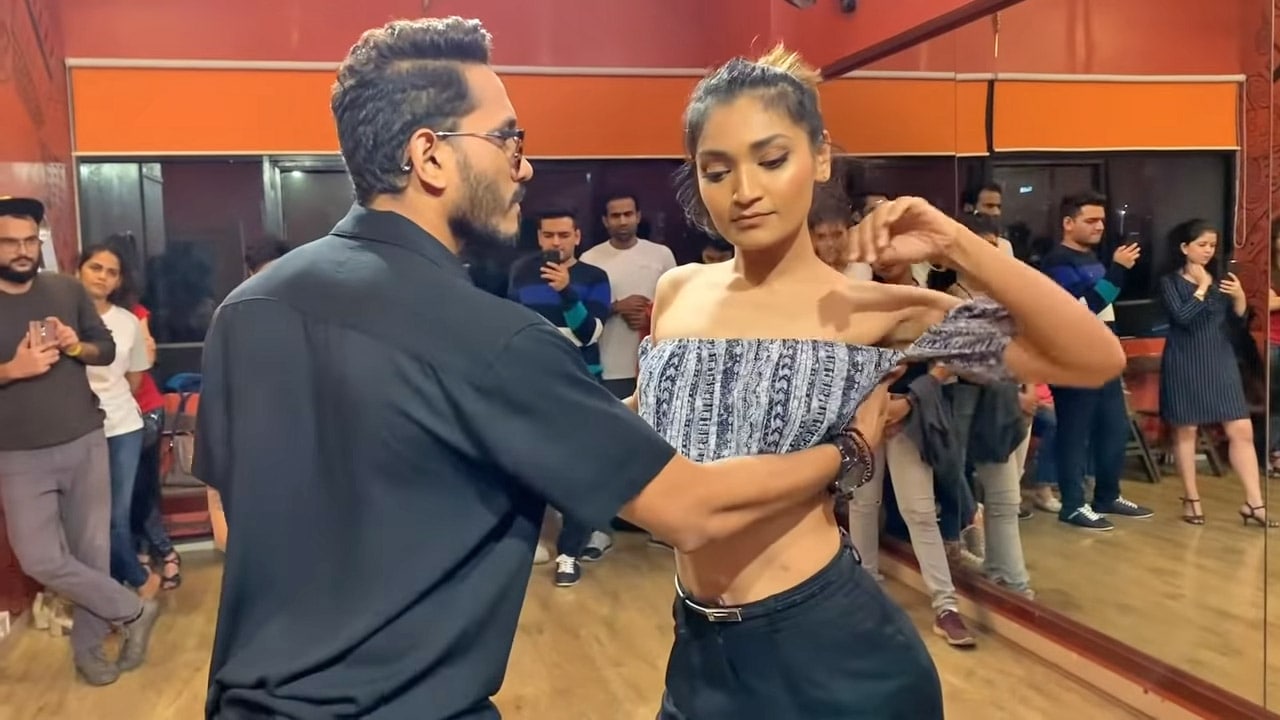 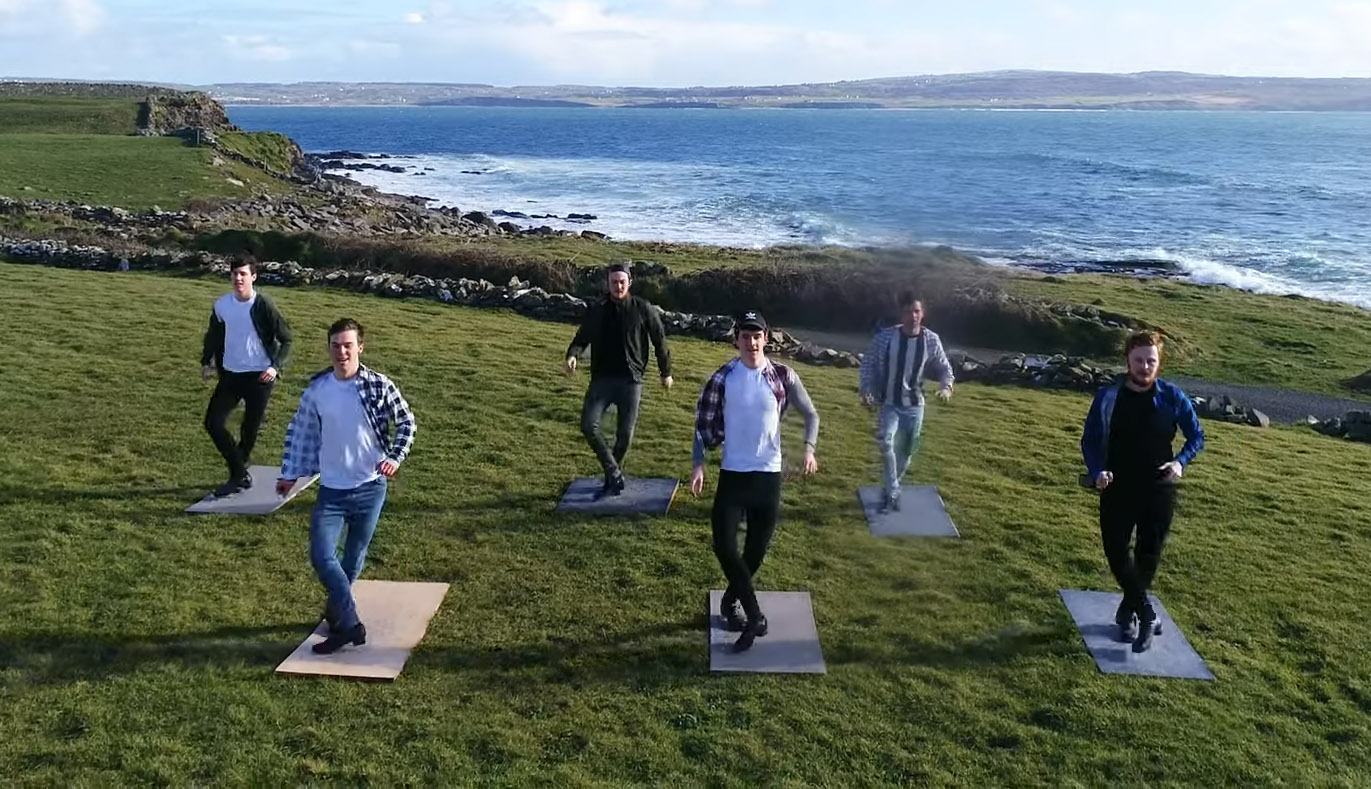