Sergi Estella is quite an extraordinary musician. He is a composer, a singer, a multi-instrumentalist, and the designer of extremely unique musical instruments.

The musician from Barcelona also plays a little harmonica and plays the guitar, usually performing on instruments he has made himself. His homemade instruments aren’t like anything you’ve ever seen before though, they’re pretty spectacular. In the video below you’ll see Sergi performing using a guitar that he made out of beer cans. Not only does it look so different from any other guitar, but it also sounds surprisingly good too!

He calls the video above “The 12 Pack Blues” for obvious reasons. Sergi said, “I make guitars out of brooms, wine dispensers, tennis rackets adding strings and other inventions, I try to make everything sound full by accompanying myself with the drums at my feet and singing about things that have happened to me.”

Using drums, which he plays with his feet, made from other household items, Sergi is the most resourceful musician you will ever see, and perhaps the most creative.

Sergi has played in a Trio before embarking on his own solo projects. The trio was called “Sergi Estella i els Assaltadors de Tàlems” and consisted of band members “Gerard Tort” who played the drums and “Miquel Galceran” who played the double bass and bass.

They played their own original music which was in the style of country, folk and blues. The trio was quite successful and ended up being signed by a record label in Spain called “Estudis Sonitrons”. They performed their last concert on June 13, 2014.

See more of Sergi’s incredible homemade instruments here. Follow him on Facebook to get updates from his latest work! 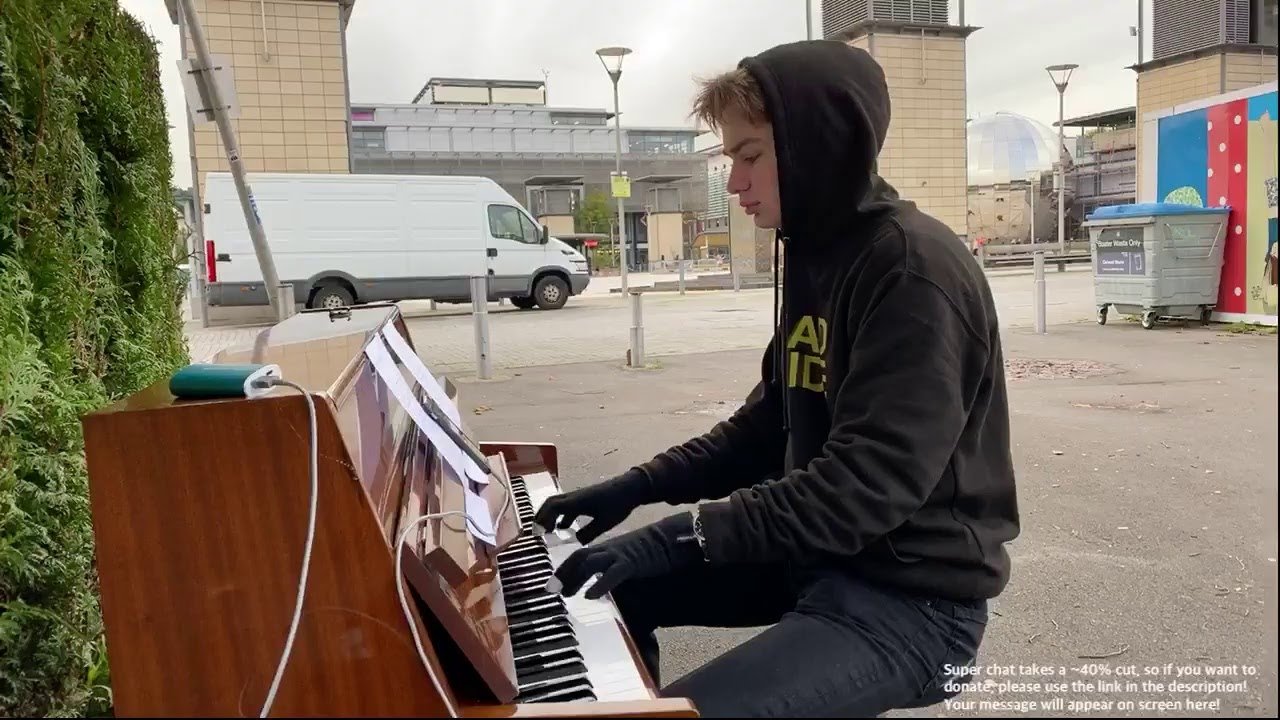