The group is an ever-changing entity, with various artists and performers coming in and out of the group all the time, allowing for variety and diversity in musical play styles and experience within the group.

Shortly after their inception, they shot into the public eye with their inspired cover of the Miley Cyrus hit “We Can’t Stop” which saw Robyn Adele Anderson and the Tee Tones perform alongside Bradlee on the showstopper.

Scott Bradlee is an amazingly talented American jazz musician and pianist, more recently known for his famed videos on YouTube which has seen him rise into the public eye through truly amazing covers of popular songs.

In the video below, which has garnered 217,000 views, Bradlee can be seen showcasing his extraordinary talents during a solo performance of “Wellerman” in a ragtime style. This is a fascinating cover of the sea shanty and is most certainly worth a watch.

Bradlee was born in New Jersey, and around the age of twelve, started his journey into the world of jazz music. After years of hard work in the industry, Bradlee became a big name in the New York jazz scene, eventually finding himself as the musical director for the off-Broadway production of “Sleep No More.”

In a bid to stretch his musical skills and find some alternative ways to practice his craft, Bradlee started playing mash ups of popular songs in a ragtime style of play. Ragtime for those who don’t know is a style of piano played between 1895 and 1919, it has some similarities to the march style of play but with the left hand playing the “beat” and the right playing the “rhythm” or “melody.”

One of Bradlees most famous pieces, which saw him jump into the spotlight was that of his collaboration with multiple artists on “A Motown Tribute to Nickelback” which proved to be hugely popular.

As 2013 came in Bradlee started working on something new, something which would change the course of his work in the future. Bradlee worked as the founder of a group called the Post-Modern Jukebox which worked as a group focused on re-making popular songs in the theme of different styles of play including his beloved Ragtime.

Over the years Bradlees performances have been complemented by numerous big named performers and creators and has seen Bradlee win several awards over the years including gaining himself a composer’s credit for the video game Bioshock: Infinite soundtrack. 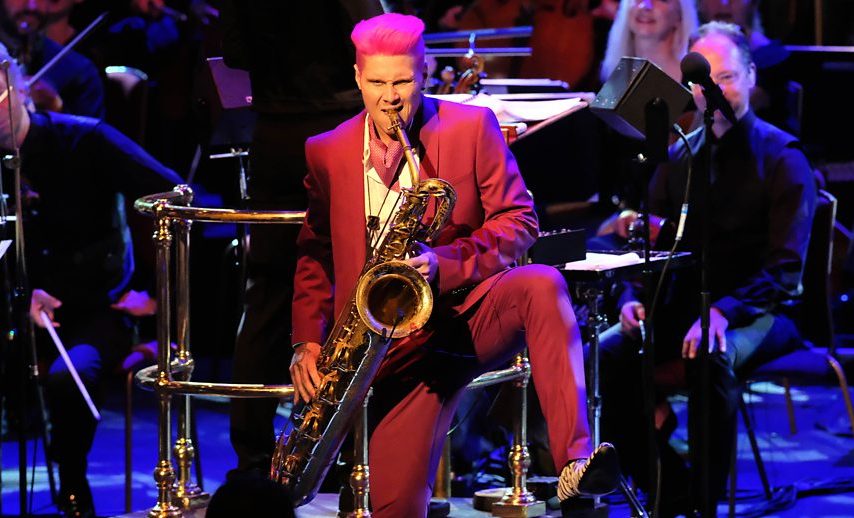 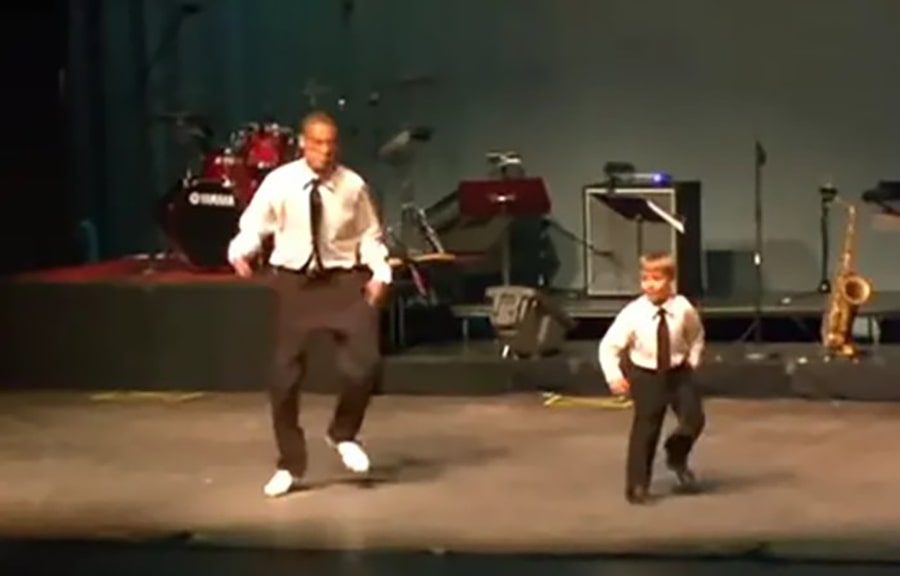 Incredible Children’s Choir Reach 12.5M Views With Awesome Cover Of “I Can Only Imagine”