These two little salsa dancers are much more advanced than their appearance would have you think. This performance has become a legendary video on YouTube with many commenters saying they’ve watched it hundreds of times.

It’s not just the talent these two dancers showcase, it’s the advanced choreography that makes this video so special.

Unfortunately, can’t be 100% sure who these talented young dancers are because there is nothing linking their names to this video. Even though the video has been re-uploaded many times on YouTube none of the uploads have mentioned any names. However, we believe they might be called Kevin and Beverley.

These two talented youngsters were filmed performing a dance routine that won them the world championships before either of them were even 10 years old. Watch the routine in the video below

The video above went viral and was watched by millions around the world. This brought Kevin and Beverley into the spotlight as major news outlets covered their story.

The Ellen Show, known for its ability to track down internet sensations, got the dancing prodigies in the interview chair and to perform in front of a live studio audience on one of their shows. Once again, their performance was flawless and their attitude was calm and charming in the hot seat.

The world champion dancers have achieved so much at such a young age. Keep an eye on this space as these two will continue to improve and set even higher goals than the ones they’ve already reached. If any one of our readers knows 100% that Kevin and Beverley are indeed the talented duo in the first video on this page, please let us know in the comments on Facebook. 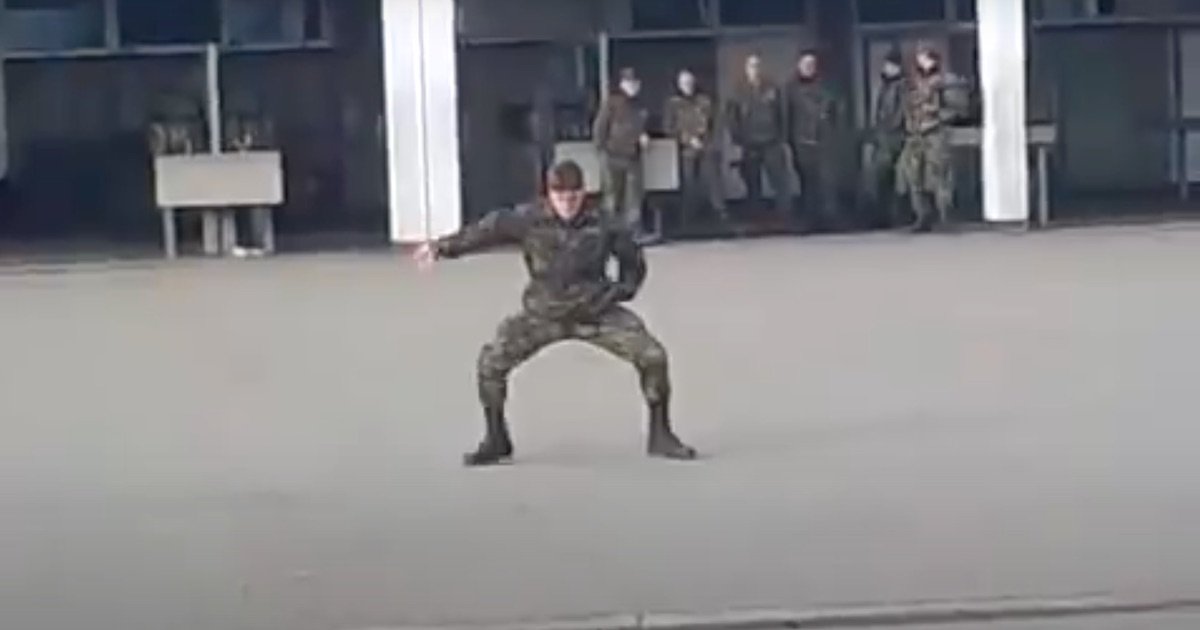 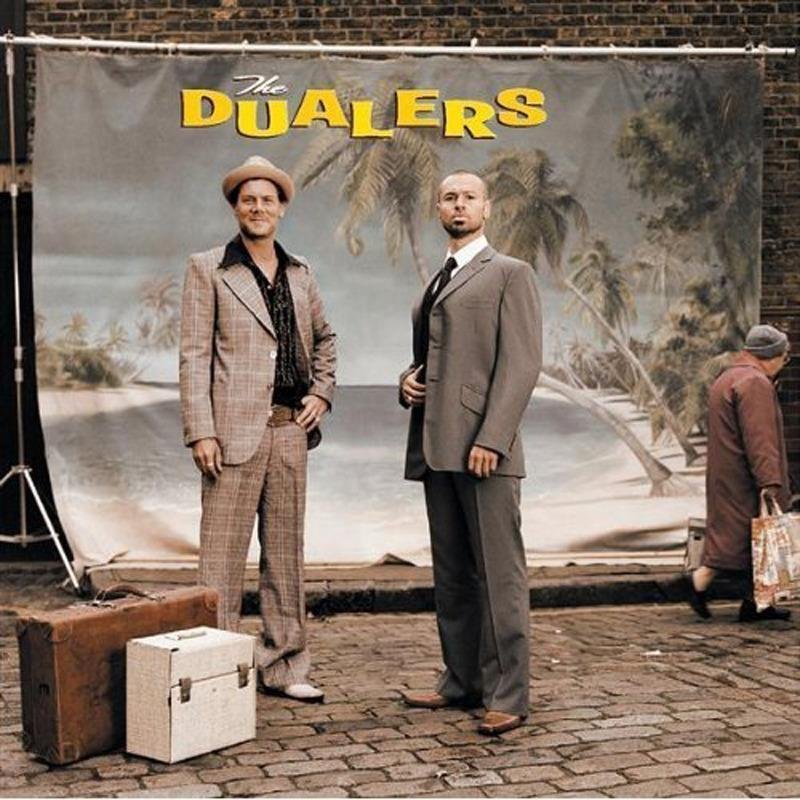