Unless your favourite kind of music is boogie-woogie, you may not know the name Marius Labsch, but if you love music, you need to. As he is only 31, it might seem strange that this is his chosen genre. After all, boogie-woogie became popular in Blues music circles in the 1920s! Whatever the reason for this choice, though, there can be no doubt Marius has made it his own.

He was born in Hildesheim, Germany and was just five years old when he told his parents he wanted to learn to play the piano. His parents agreed, and it soon became his passion. Marius’ teacher Stefan Wurz did not just settle for teaching his student to play. He also shared his expert knowledge of harmony and musical theory with his young student. The pair developed a close bond and continued to collaborate for sixteen years.

While he was learning to play, Marius became very interested in boogie-woogie. Supported by Wurz and another piano teacher named Günter Wiepking, Marius explored the genre and soon decided that it would be his area of focus going forward.

As so many musicians do nowadays, Marius performs in public but also on social media. Videos of his performances have spread like wildfire, and this one shared by DaLDJfan has been watched over one million times! Although he is playing in a shopping mall, his performance would not be out of place in any major music venue in the world. Marius plays with a speed and precision that is mind-boggling.

It is difficult to believe more than a handful of pianists around the world could even attempt this piece, much less play it with the flair and virtuosity that Marius does.

As he is so talented, it’s easy to assume Marius has a full-time career in music ahead of him. However, he recently graduated from the Kiel University of Applied Sciences in the Faculty of Social Work. If social work is his calling, then it’s certainly a worthwhile path. However, let’s hope for the sake of the musical world that he never stops performing on the piano. 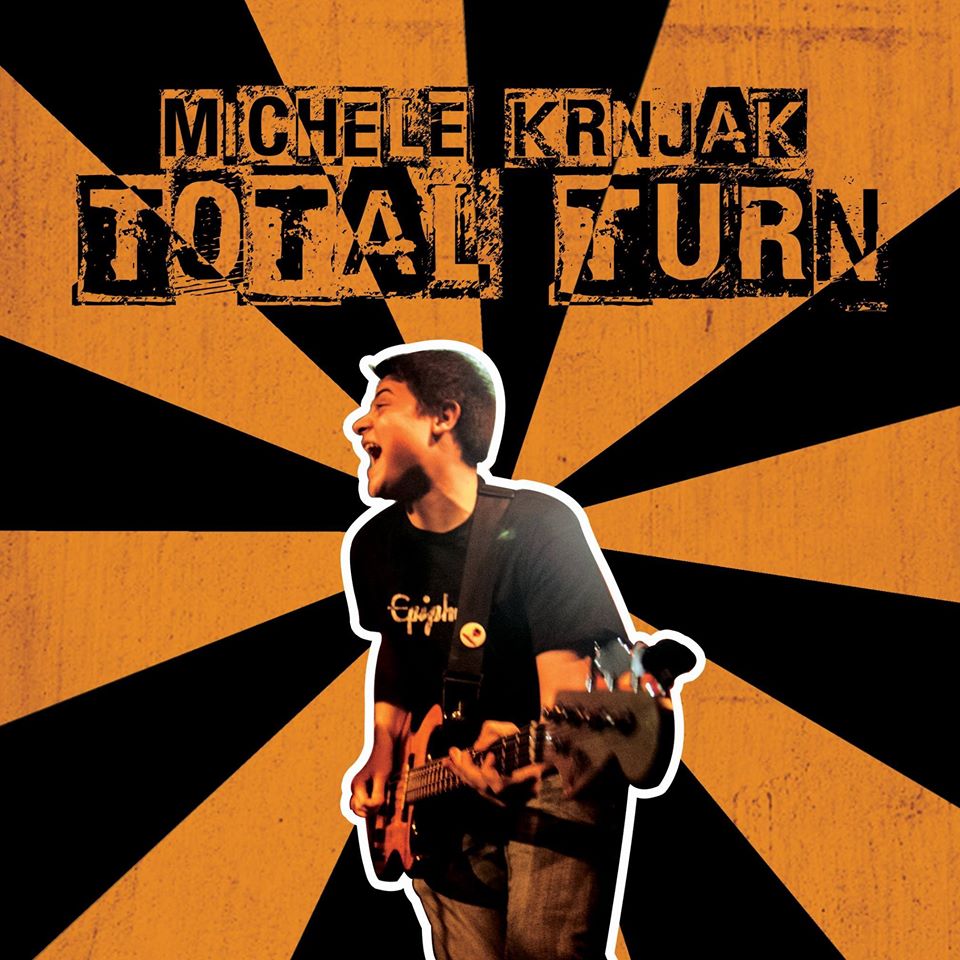 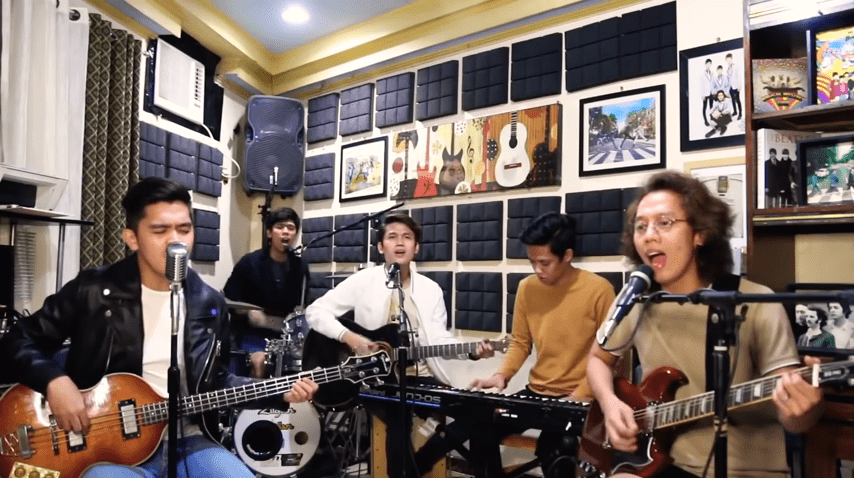