Of all the places you’d expect to see a world-famous tenor perform opera, a shopping centre in Leeds is pretty far down the list. That’s what happened, however, for one group of lucky shoppers. Rafael Rojas sang a jaw-dropping rendition of Nessus Dorma for the entertainment of the crowd.

Even the biggest hater of opera still knows Nessus Dorma. This iconic piece of music from Puccini’s Turandot is best known for being sung by Pavarotti, but it has also been used in countless movies, tv shows, and even an advert for cough medicine. The tune builds so marvelously that it’s impossible for your heart not to race as you listen to it. Perhaps that’s why Rojas chose it for this performance.

This fantastic video starts with the mall itself. Shoppers wander from store to store as you would expect in any mall around the world. It then cuts to Rojas wandering around, clearly looking for the most suitable spot to perform from. He’s grinning and obviously looking forward to getting started.

Once he’s in place, the music swells, and he begins to sing, his incredible voice filling the whole mall. Shoppers instantly look round for the source of the music, expecting it to be a music store or the mall’s PA system. However, once they start to realise it’s a live performance, and Rojas is actually there, the delight on their faces is obvious.

Naturally, as we’re in the modern era, many people pull out their phones to begin recording this once-in-a-lifetime experience. Rojas is impressive enough on his own, but it is impossible not to feel shivers up your spine when the chorus joins in. Music of all kinds speaks to humans on a deep emotional level, and love it or hate it, opera is one of the best genres at achieving this.

Even though most of the people there wouldn’t have understood a single word he was singing, Rojas held the entire crowd under his spell for the whole performance. The majestic sound of his voice and the grand nature of the music mesmerises anyone who watches it, even on video. The roar of the crowd when he finishes shows how much everyone loved it. Rojas beams at the crowd, thrilled with his reception. This video is definitely one you shouldn’t miss, so join the nearly 4 million people who’ve seen it already.

If you want to see more from Opera North head over to their YouTube channel for more great opera videos. 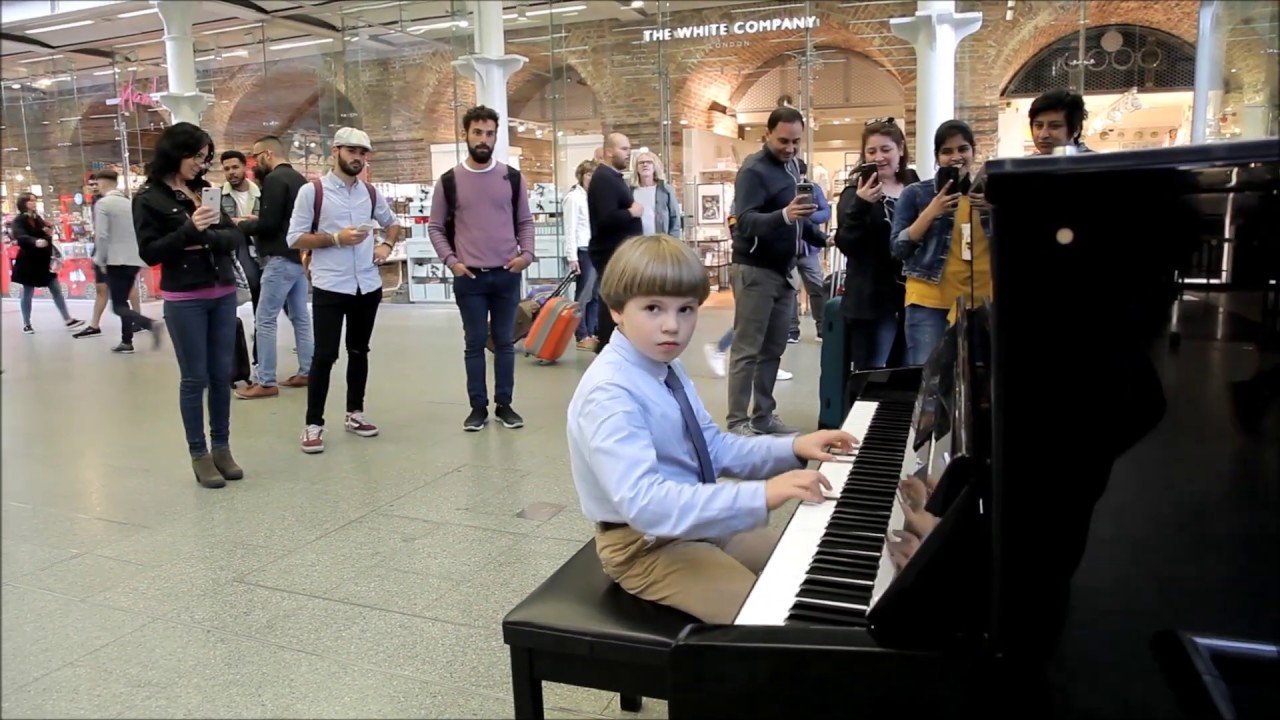