Philip Springer is a wonderfully talented musician and songwriter. Philip wrote the well-known Christmas song “Santa Baby” and also was responsible for a few other numbers you have probably heard of before!

The list of songs Philip was responsible for is astonishing including “Santa Baby”, which was originally sung by Eartha Kitt and has been covered by many mainstream artists since, such as Michael Bublé and Ariana Grande. Philip wrote the song back in 1953 when he was 27 years old. He also composed “How Little it Matters, How Little We Know” by Frank Sinatra.

Philip began his music career in the 1940s in the “Brill Building”, an office building located at 1619 Broadway on 49th Street in the New York City borough of Manhattan. He has been composing professionally music ever since that day, producing hits throughout the decades.

Philip was a graduate of Columbia College back in 1950. His talent landed him the opportunity to compose music for varsity shows, one of the oldest traditions at Columbia University and its oldest performing arts presentation. During his time at Columbia College he studied composition under Otto Leuning, a German-American composer and conductor, and an early pioneer of tape music.

Since then he has earned a Masters Of Art and also obtained a Ph.D. from the University Of California in 1973 which is where he studied under Leon Kirchner, a visiting professor from Harvard University. Philip’s talents have transcended the generations and even at 94 years old he is still hitting social media with live performances, blowing everyone away. 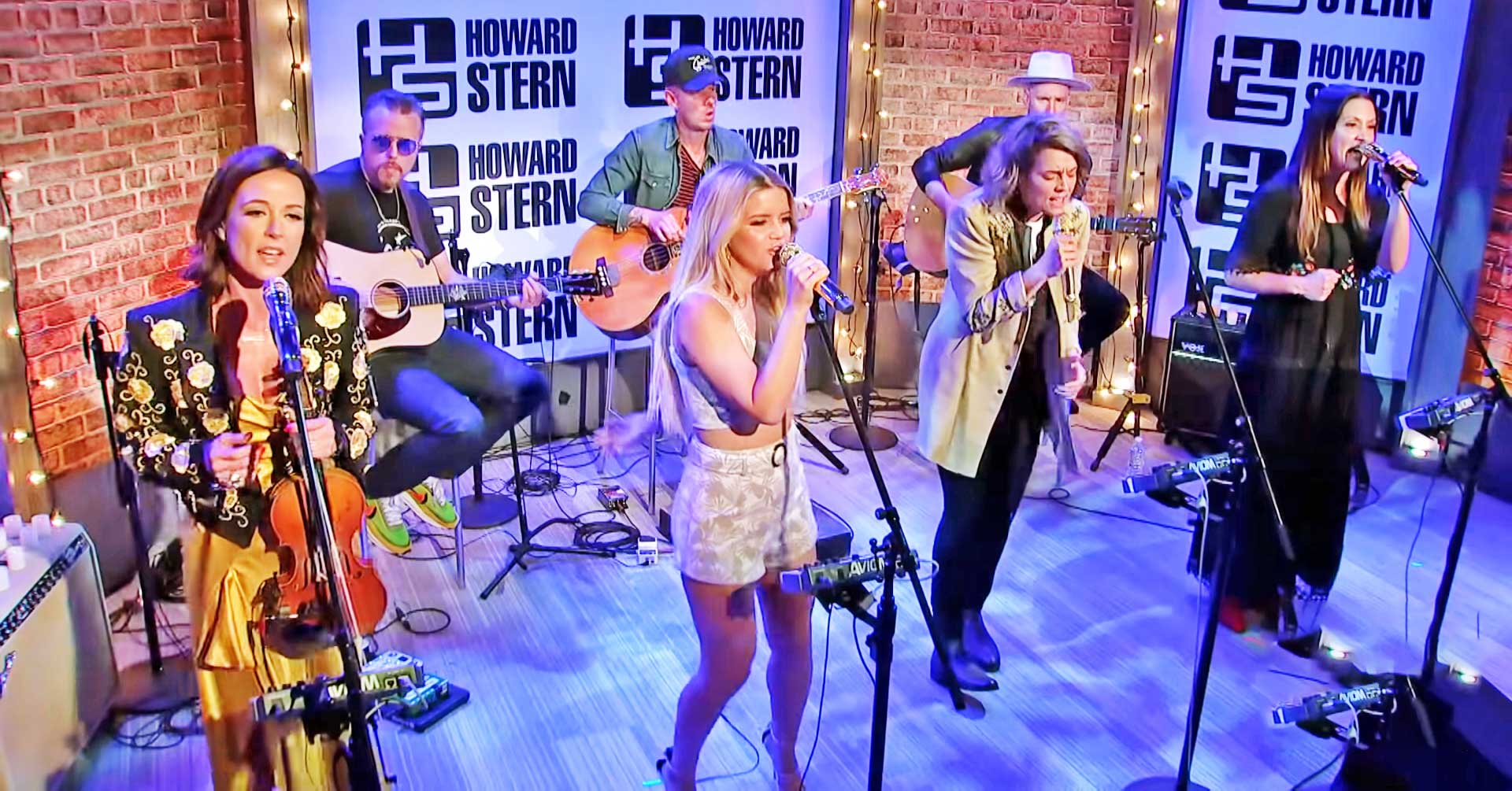 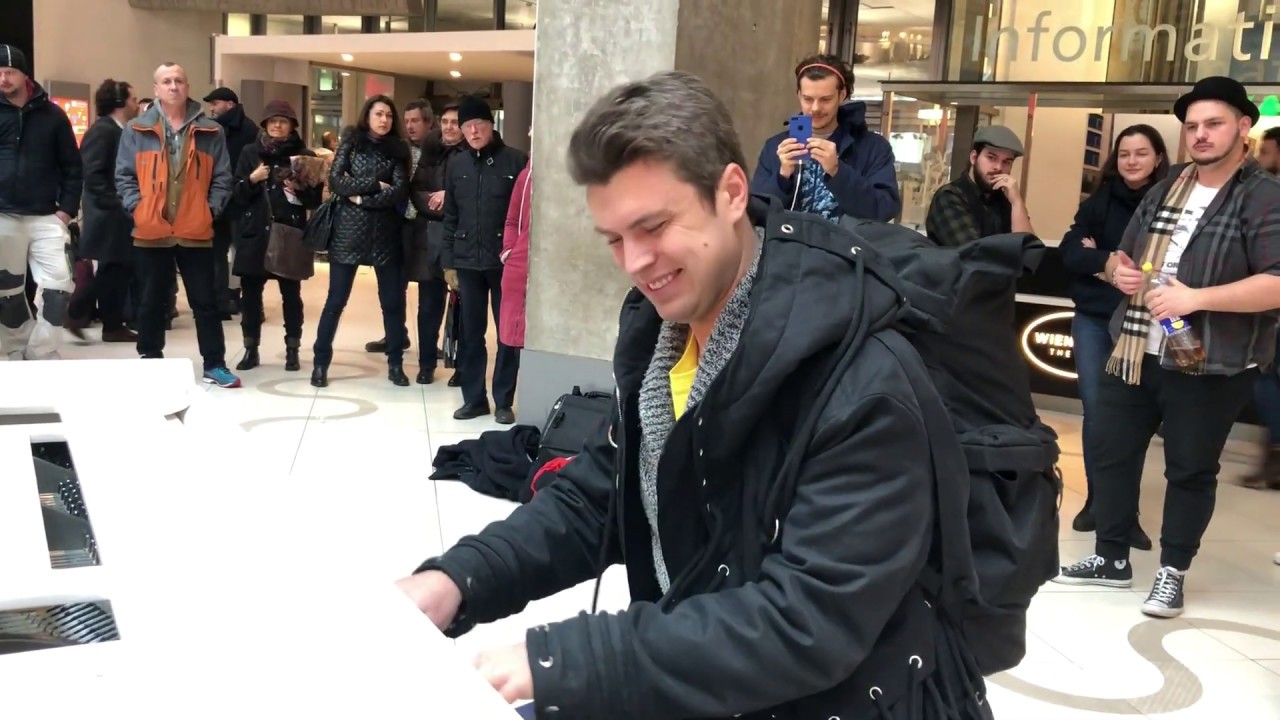 The Ukulele Orchestra Of Great Britain Perform The Bad & The Ugly