Teiya Kasahara is an opera singer, who identifies as “them/they”, based in Toronto who sings opera for their neighbours from their balcony. The last 5 months have been tough for everyone. We have been kept away from loved ones, lost hundred of thousands of lives, and shrunk most people’s world to their home and the local supermarket. It easy to see why why loneliness and depression are on the rise. That’s why it’s so heartwarming to see examples of people going out of their way to keep everyone’s spirits up.

Inspired by opera singers in Italy, Toronto based opera singer Teiya began singing from their balcony to entertain nearby residents and help keep their spirits up.

Teiya studied music in British Columbia, has toured in Europe and the United States, and has even performed with the Canadian Opera Company’s ensemble. This definitely makes them the right person to judge how great the acoustics are in their building. When asked why they decided to begin singing they said “We are in very crazy, unprecedented times and it’s just like ‘Why not?‘ share some of the music and the joy.”

Teiya’s performances start evening around 6:15pm. Normally performances only last a for a song but sometimes the crowd isn’t satisfied and begs for more.“If people want to hear it again, they usually yell ‘again’ or ‘encore’, and then that’s it,” says Teiya. It’s obvious how much nearby residents love Teiya’s songs.

Videos of their performance have been posted online and the crowd can clearly be heard cheering, clapping and yelling bravo. Teiya is showing no signs of slowing down either. So far all the songs have been from the opera genre but they are considering adding some numbers from the world of pop and musical theatre.

Teiya plans to perform 19 times as a symbol of covid-19 so check out one of these amazing performances here and stay tuned for more. 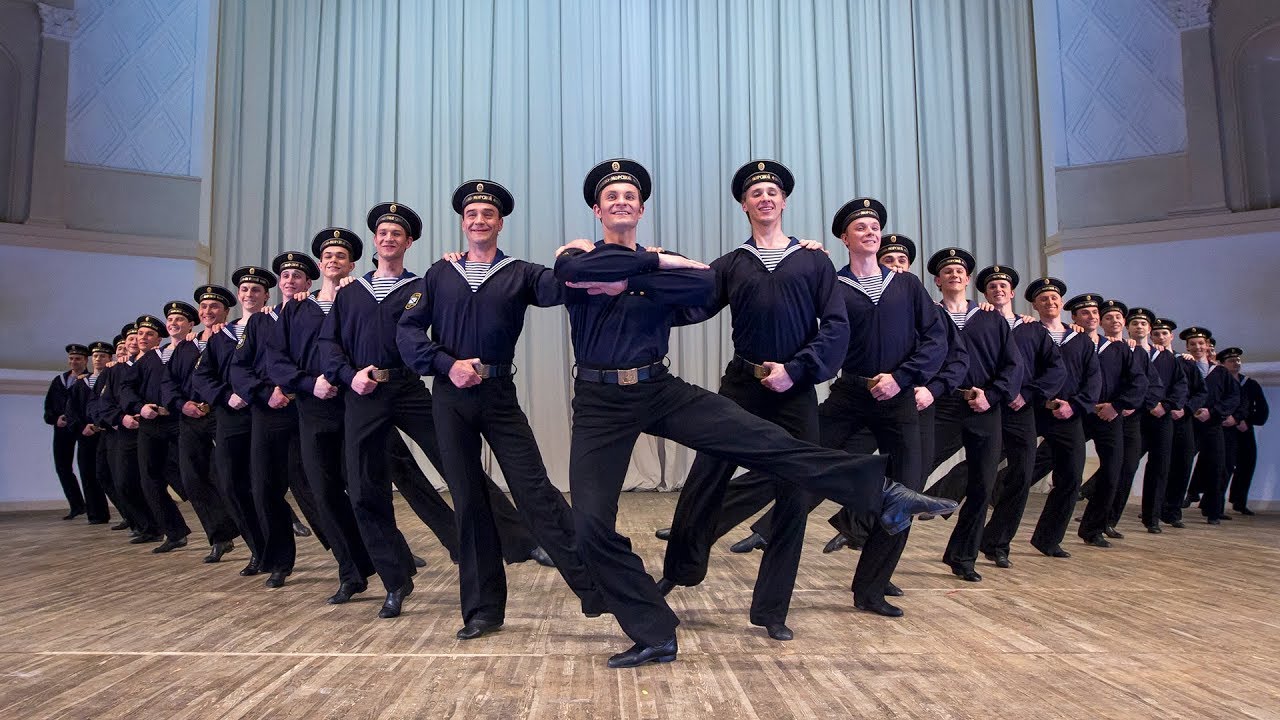