Whatever your opinions on Queen, it’s hard to deny that their song Bohemian Rhapsody is one of the most popular in the world. The song, sung originally with a full orchestra backing has been covered time and time again over the years, through various genres from jazz to heavy metal but rarely have we seen an octet tackle the notoriously difficult anthem.

Let me introduce the UC Octet, who performed a truly amazing rendition of the Queen big hitter to an awestruck audience at Hertz Hall, UC Berkley in the January of 2011. As you might expect, the song went down a storm with the crowd as soon as the first notes were uttered.

The group of eight stands arms crossed like in the official music video to the Queen song and break into the introduction of the song. In their first couple of lines, the crowd go wild, screaming and shouting as they recognise the song. The group is in perfect sync as they enter the first verse when one of the singers steps out to take the lead whilst the others perform perfect background a cappella harmonies to accompany his singing.

The lead singer is truly talented and leaves the crowd speechless as he recites Mercury’s verses to perfection. The group then break into a highly entertaining bridge, you know the one, the “Beelzebub has a devil put aside for me” one. The group is equal parts entertaining and hilarious throughout the show and show what true talent is when it comes to a capella singing. 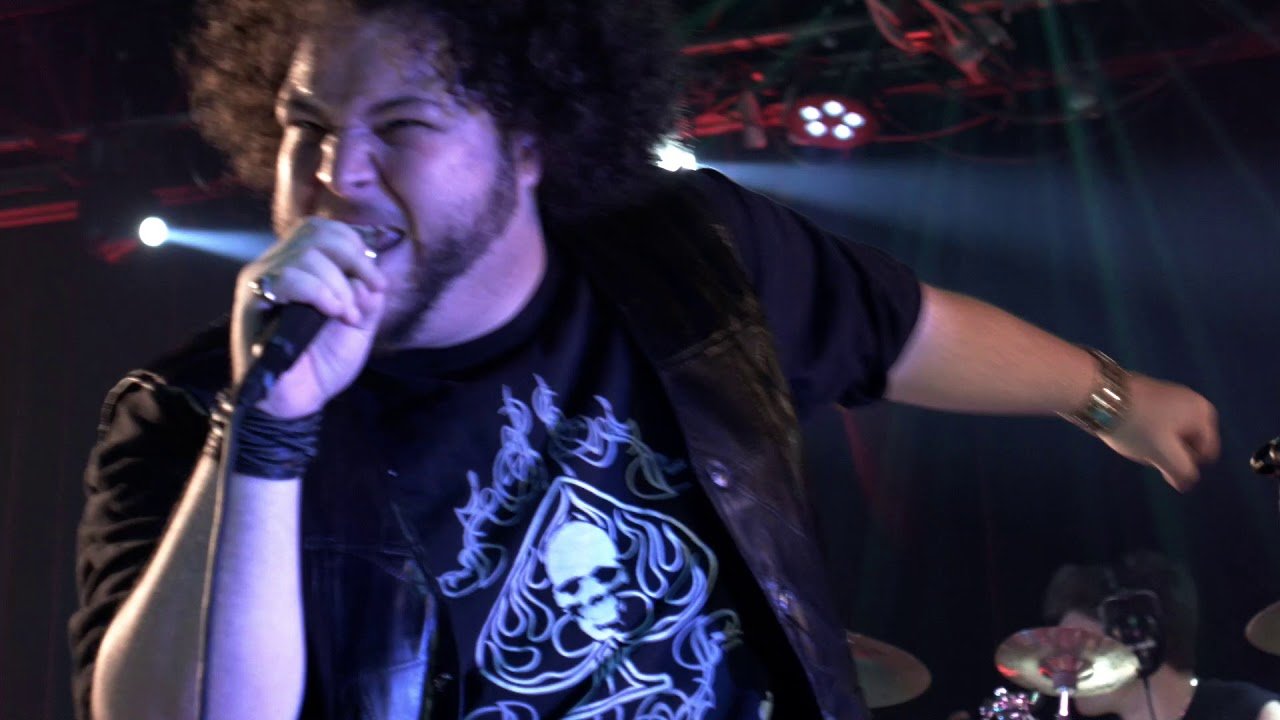