The superstars showed up wearing disguise, however, it wasn’t long before the crowd realised who the two “buskers” were. They started out singing Dolly Parton’s “Jolene” and went on to perform “Party In The USA” with Miley showcasing her powerful vocals in one of the world’s most musical subways!

New York City has some of the best buskers in the world, especially in the subway. We’ve seen the likes of Lucky Chops performing in the subway which was an integral part of how they grew their career. However, it’s not often you see two already famous superstars show up and give a professional and uplifting performance for the commuters. 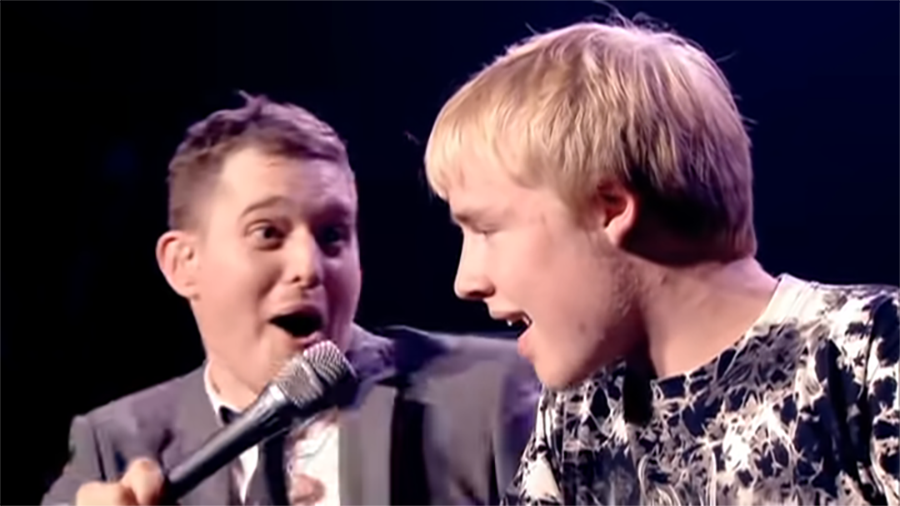