A Maori Song Goes Viral In a Tahiti McDonald’s!

A group of 55 people arrived at a typical Mcdonald’s in Tahiti on the French Polynesian Island. The people are members of a group called Te Aitanga ā Hauiti ki Ūawa. It’s reported, after being impressed with the incredibly quick service from the excellent Macdonald’s staff in the Tahiti restaurant, they responded by performing a “Waiata” to thank the staff for their efforts.

A Waiata is a “Maori song usually commemorative of an important event. A Waiata is typically sung at tribal gatherings.”

The impromptu performance inside the famous restaurant sparked lots of interest on social media, gathering comments, likes and shares from across the world. The group were travelling through the French Polynesian Island to experience the unique culture whilst stopping at sacred sites and performing at festivals along the way. People from far and wide have complimented the Kiwi tourist’s character, on what turned out to be a very special moment caught on camera.

The staff on duty at the iconic restaurant franchise were slightly caught off guard. When 2 bus loads of hungry Maori performers all arrived at the same time and started ordering food. The staff managed to provide a quality service fast enough to impress the tourist’s. The group were quoted saying: “But wow they delivered. Efficient service of the highest standard.”.

Watchers from around the world have left passionate comments on the viral video. “This should be in every Mcdonald’s”, “Look at all the happy faces”. The mixture of the talent throughout the group, the impromptu nature of the performance and the ability to share media across the world immediately, has allowed for this wonderful event to exist and be seen by many. 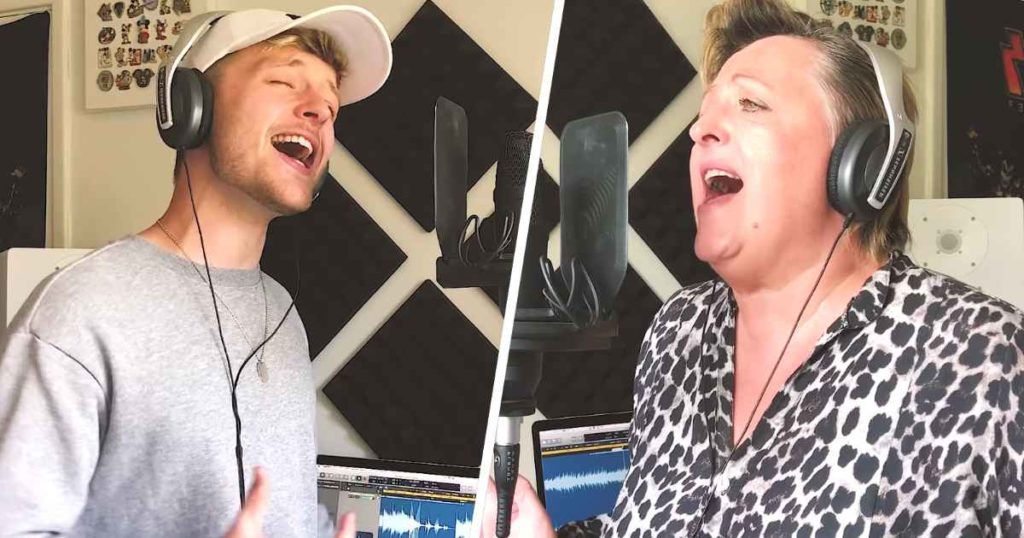 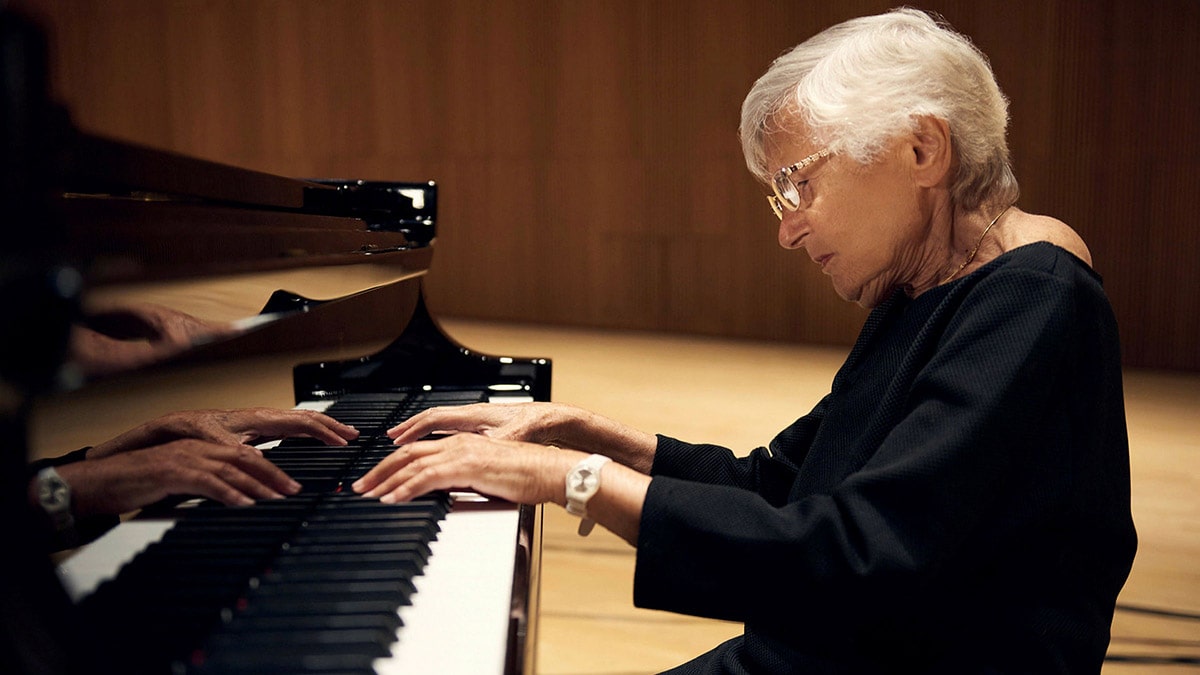