Lucas Cesar de Oliveira Imbiriba or just Lucas Imbiriba, is an amazing guitarist with some truly impressive fingerpicking skills, unlike anything you will have seen before. Imbiriba began his journey to becoming a master guitar player at the age of just 10. He took his studies in Conservatório Carlos Gomes, a Brazilian-based school, studying under Antonio Carlos and Salomao Habib.

From there, Imbiriba was on a career path towards being the master he hoped to become. In 2006 he moved to Germany where he began studying for his Meisterklass Diplom (Masterclass Diploma) under teacher Prof. Franz Halasz at the Nurnberg-Augsburg Musik Hochschule to which he passed with flying colours. He is now working as a professor at the Universidade Federal do Pará, teaching classical style guitar.

Over his career, the intrepid guitar player has amassed quite a great deal of awards for his contributions to the musical world, this includes seven 1st place prizes all over Spain. Imbiriba has also taken his amazing talent across the world, performing shows all through Europe and beyond. These include his home country of Brazil and Spain, France, Sweden, Portugal, Germany, Italy, Switzerland, Finland, Austria, Trinidad And Tobago and the United States, as well as many more.

As well as having his own live shows to perform at, Imbiriba has recorded numerous tracks and even taken a role as a judge in some of the competitions that he has competed in.

In 2006 Imbiriba started his YouTube Channel in which he uploaded his performances and song recordings. After a slow beginning, the channel has started to drive itself forward with a refreshing mix of new content.

Sitting at 198,000 subscribers, Imbiriba’s channel is growing in popularity. In one of these videos, you can clearly see his skill and adept ability with his guitar when he tackles a stupendously complex piece called “Cancion Del Mariachi.” His fingers fly up and down the fretboard like a skilled master, producing some of the most amazing music you will have heard in recent years. 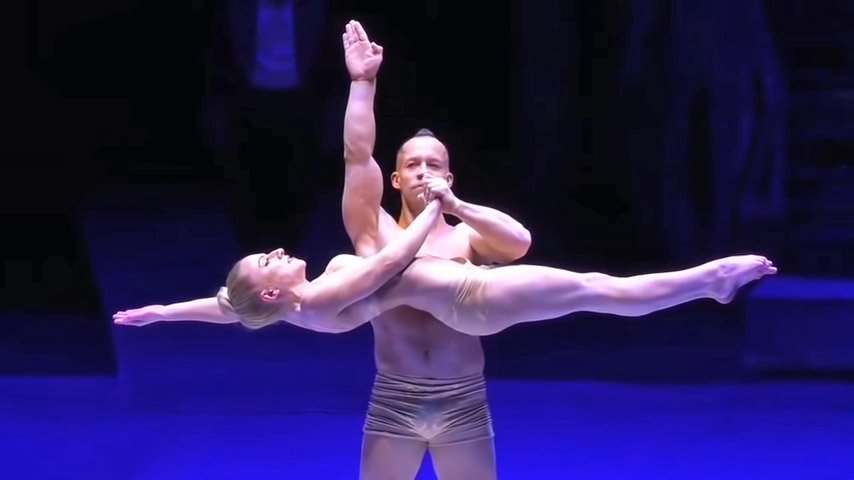 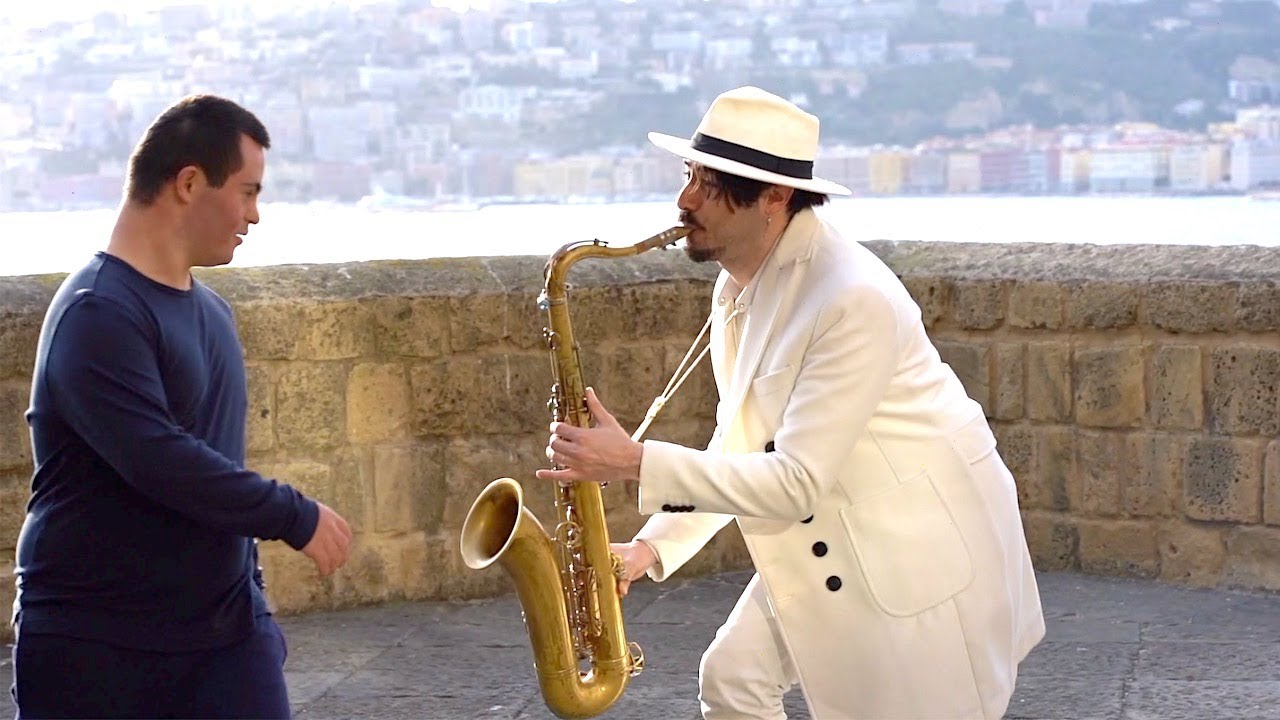